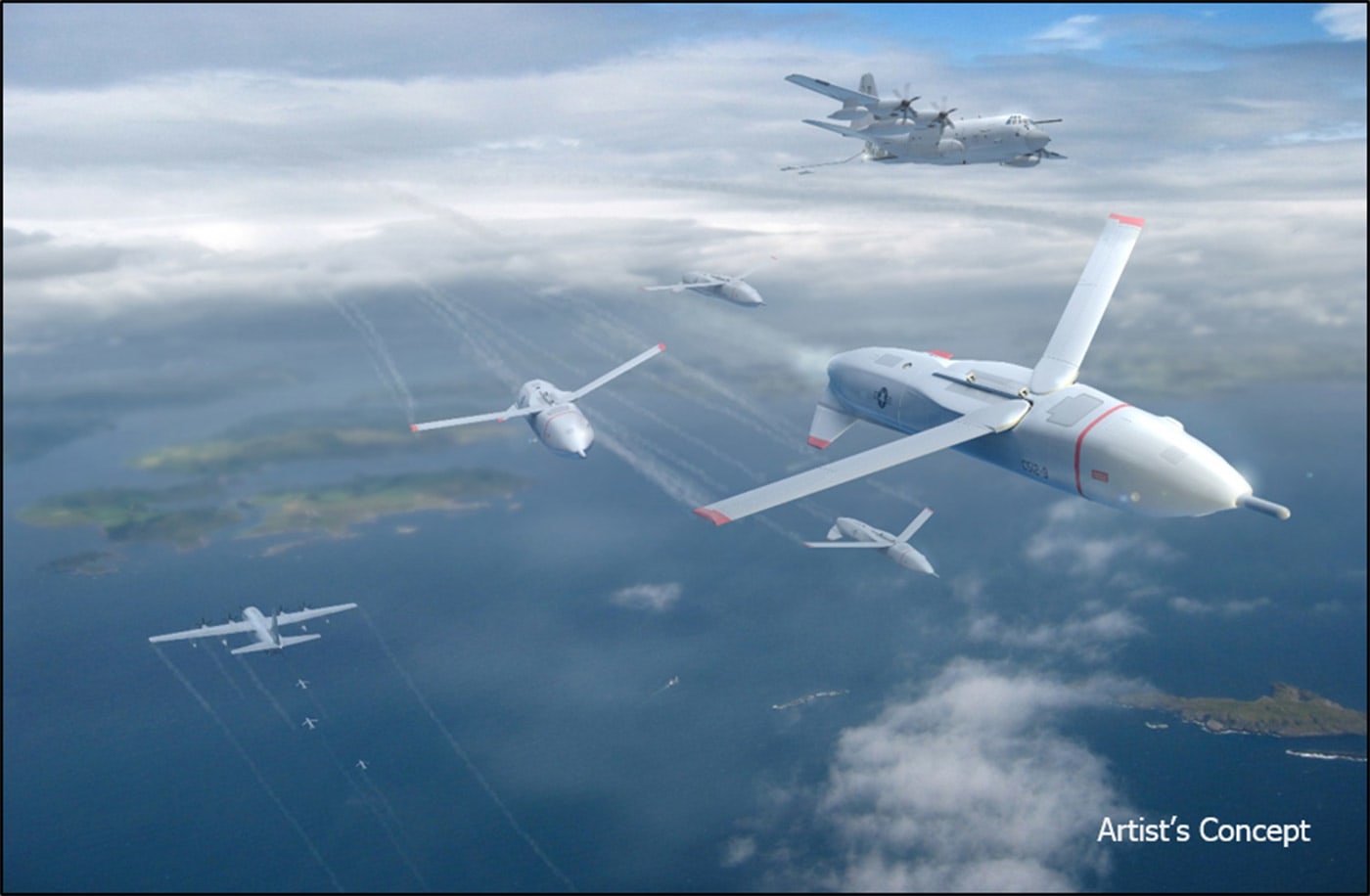 Four aerospace and security corporations will attempt to make DARPA's "gremlins program" dream a reality. The Department of Defense division has joined forces with its frequent collaborator Lockheed Martin, Dynetics of Alabama, as well as Composite Engineering and General Atomics Aeronautical Systems of California. Dan Patt, the program manager, said these four contractors are "exploring different, innovative approaches" to create a system of reusable unmanned vehicles (called gremlins) that can launch from bigger aircraft, such as bombers and cargo planes.

These gremlins will be deployed in groups to go after a target. Once their mission is done, they'll be collected by a Lockheed C-130 military plane mid-air and prepped for the next mission 24 hours later. They're expected to be able to fly 20 times before they need to be replaced, unlike single-use drones and missile, to save the military money. At the same time, DARPA envisions small planes that aren't as costly to maintain as fighter jets.

For the project's first phase, the companies will have to conjure up launch and retrieval techniques, low-cost airframe designs and the drones' navigation system/digital flight controls. This is merely the first step, though, and it'll take more time before the military can release swarms of low-cost autonomous gremlin planes to do its bidding.

Source: DARPA
In this article: darpa, drone, gear, gremlins, robots, unmanned, unmannedaerialsystem, unmannedaerialvehicle
All products recommended by Engadget are selected by our editorial team, independent of our parent company. Some of our stories include affiliate links. If you buy something through one of these links, we may earn an affiliate commission.