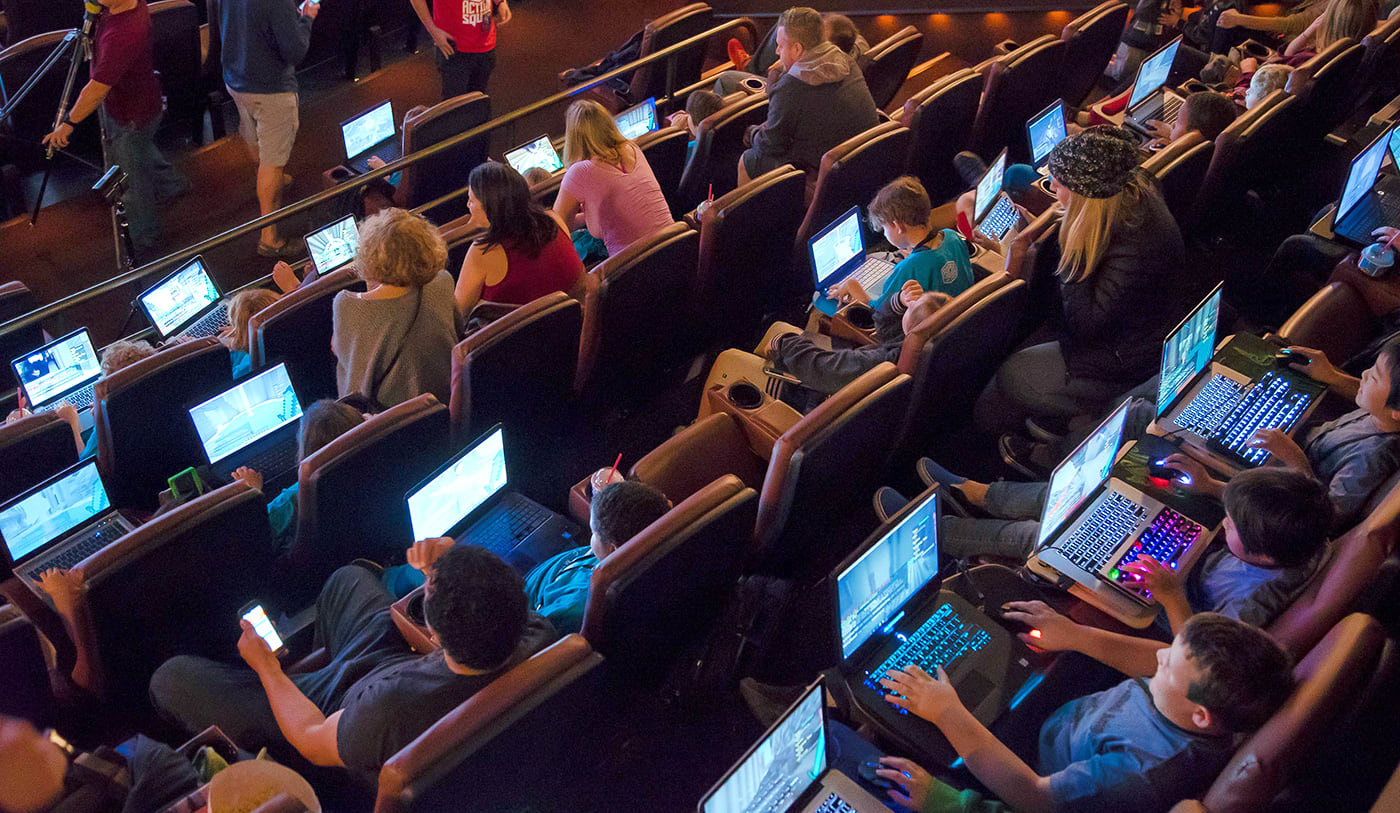 If your kids are going to play video games anyway, then you may want to make sure they're really good at it. Why? Well, take for example this group of grade and middle school kids from Maryland who got a $15,000 shared college scholarship for winning the second Super League Gaming World Championship in Minecraft. Super League Gaming is a four-week league wherein participants play games in theaters. The 10- to 14-year-old players calling themselves Live2Craft bested 450 other groups of all ages (mostly grade- to high school-aged, though) from 68 cities across the US.

While the 5-person team won the scholarship prize, the top-scoring player in the league is from another team in California: a 10-year-old kid named Julien Wiltshire. He was also the first season's top scoring player and even took home a $5,000 scholarship prize. This time, he defeated almost 2,000 other gamers -- twice the number of the first season's participants -- earning him the right to brag that he's now a two-time Minecraft champ. He might also be gearing up for the third season starting on April 30th, so if your younglings want to join, it may be wise to start training them pronto.

Source: Super League Gaming
In this article: design, gaming, minecraft, superleaguegaming
All products recommended by Engadget are selected by our editorial team, independent of our parent company. Some of our stories include affiliate links. If you buy something through one of these links, we may earn an affiliate commission.