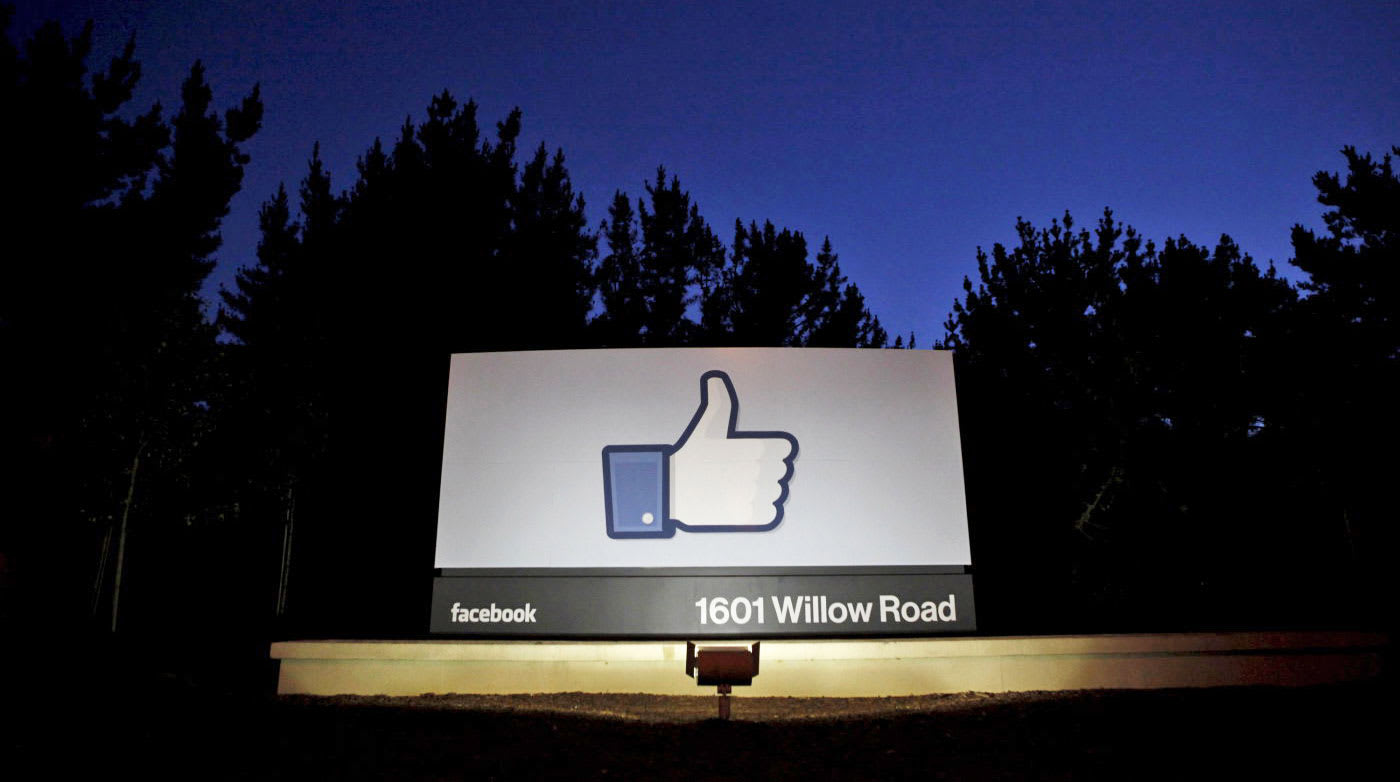 Facebook is expanding its legal team -- perhaps just in time -- and its newest hire comes from behind the bench. U.S. Magistrate Judge Paul Grewal will join the company in late June as its Deputy General Counsel, after serving in the North District of California since being appointed in December of 2010. The Recorder first reported the move, noting that Grewal pulled out of several cases involving Facebook in January. In his time on the bench he has ruled on cases involving the social network before, like this ruling on parents trying to access messages in their dead daughter's account, or another case over an outside developer's storage and use of customer data.

Grewal has also been a figure in the Apple vs. Samsung patent disputes, and started tweeting early last year. In a statement, he confirmed the move, saying "Joining Facebook presents a unique opportunity to work on complex legal and policy questions that affect billions of people all over the world in a variety of ways." Meanwhile, his new boss, VP General counsel Colin Stretch said "Paul has presided over hundreds of cases as Magistrate Judge in the Northern District of California, and has earned a reputation as a thoughtful and knowledgeable jurist with deep expertise in areas that are critically important to our company and our industry."

Source: The Recorder
In this article: culture, facebook, internet, IP, judge, law, legal, PaulGrewal
All products recommended by Engadget are selected by our editorial team, independent of our parent company. Some of our stories include affiliate links. If you buy something through one of these links, we may earn an affiliate commission.