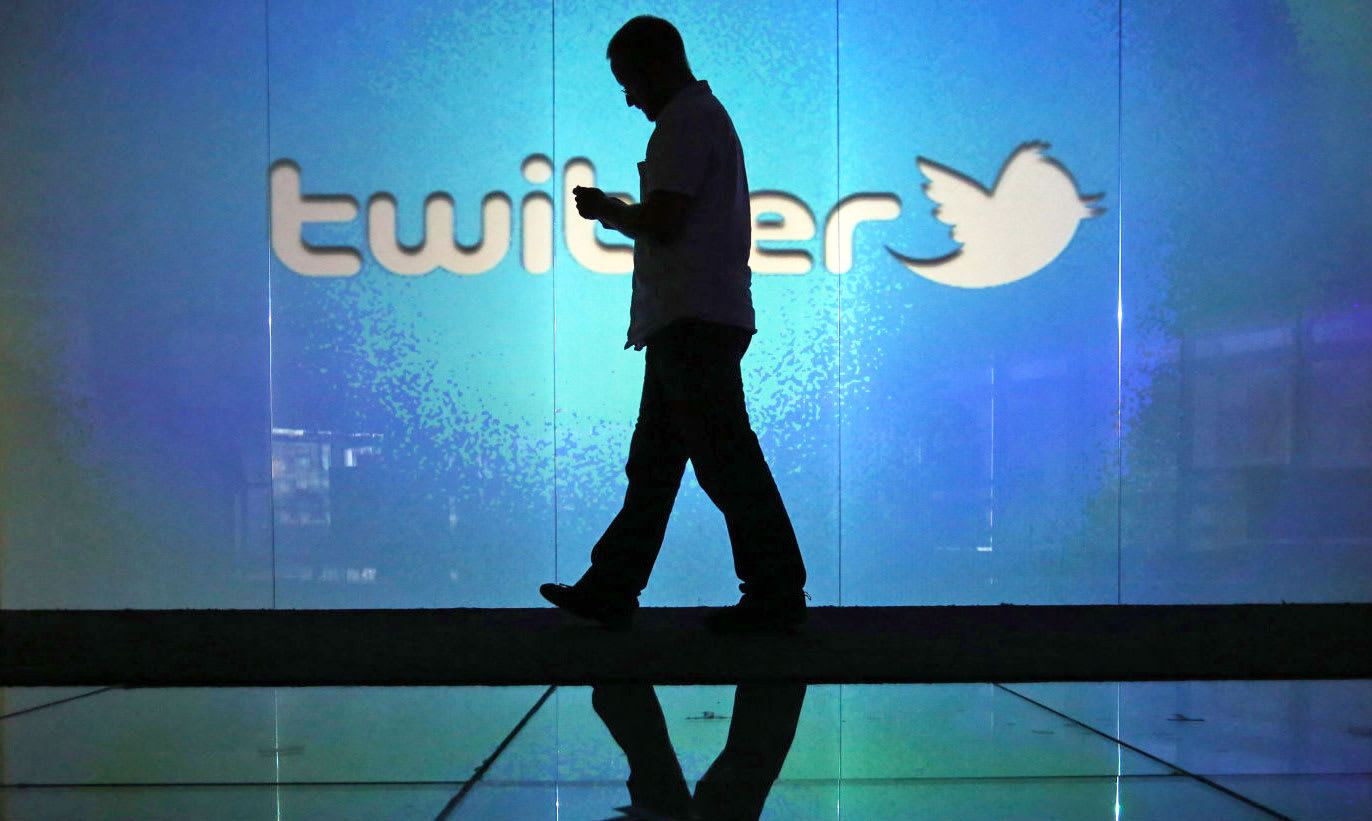 Recently revealed breaches into MySpace and LinkedIn have been followed by someone allegedly selling 32 million leaked Twitter accounts on the dark web. But Twitter spokespeople and the company's information security officer have denied that their security has been compromised, leading some to theorize that info from these accounts was leaked the old-fashioned way: by malware.

A Russian seller with the username "Tessa88" claimed to have the database of usernames, emails and passwords for 32 million accounts, according to ZDNet. The asking price was 10 bitcoins, or about $5,773, as of this writing. The seller noted they acquired the database in 2015 as part of a larger haul of 379 million accounts, far more than Twitter's 310 million monthly users, though that could include dormant ones.

We securely store all passwords w/ bcrypt. We are working with @leakedsource to obtain this info & take additional steps to protect users.

Instead, the accounts were probably acquired by malware that copied passwords and usernames entered while browsing in Chrome or Firefox, according to LeakedSource. After filtering out duplicates, their analysis of the database confirmed 32 million purported accounts.

There's probably no cause for alarm unless your password is weak, said Microsoft regional director and MVP for developer security Troy Hunt:

Change your Twitter password if it's weak or reused, but they're probably the only reasons to. Oh - and multi-step verification too.

Source: ZDNet
In this article: culture, hack, leak, security, twitter
All products recommended by Engadget are selected by our editorial team, independent of our parent company. Some of our stories include affiliate links. If you buy something through one of these links, we may earn an affiliate commission.