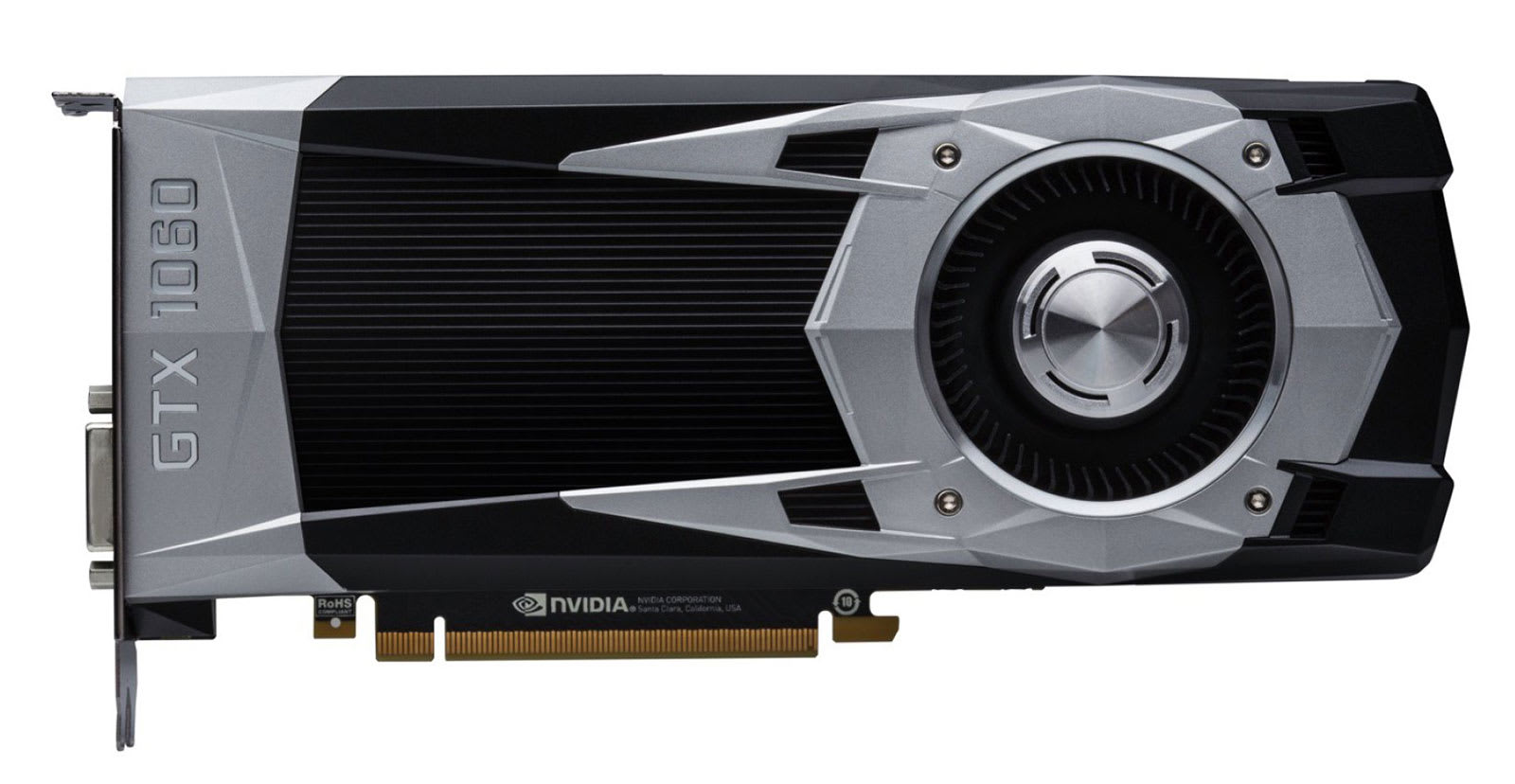 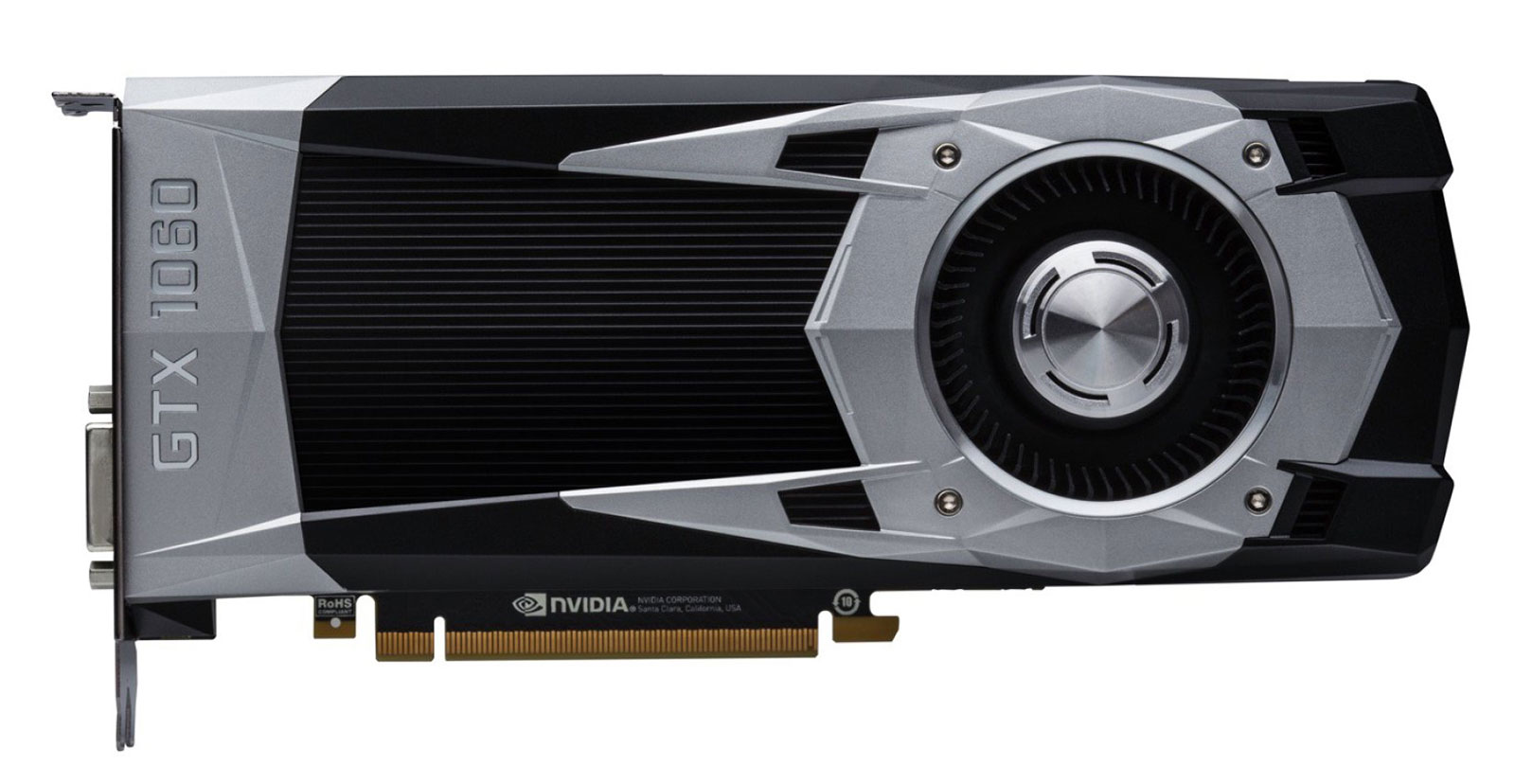 If you haven't noticed by now, 2016 is shaping up to be a killer year for PC gaming hardware. We've already seen two major new video cards from NVIDIA, the powerhouse GeForce GTX 1080 and the mid-range 1070, as well as a supremely capable budget GPU in AMD's $200 Radeon RX480. Now, NVIDIA has a cheap new option of its own: the GTX 1060, a $249 card that it claims is just as fast as 2014's flagship GTX 980 (which initially sold for $549). It's launching on July 19 from partners like ASUS, EVGA and Gigabyte. And, just like with its past two cards, NVIDIA is offering a "Founders Edition" for a slight premium of $299. The GTX 1060 is NVIDIA's cheapest card built on its 16 nanometer Pascal architecture, and given its performance claims, it seems to show all of the performance benefits of moving to that smaller manufacturing process. It packs in 6GB of GDDR5 RAM and a boost clock speed of 1.7GHz. NVIDIA is mum on the base clock at this point, but given what we've seen with the past cards, it's likely a few hundred megahertz slower. The company claims it'll be overclockable to 2GHz without much effort (something we also saw with the 1080 and 1070 Founders cards).

You can look forward to 1,280 CUDA cores (NVIDIA's parallel processing technology) in the GTX 1060, compared to 1,920 cores in the GTX 1070 and 2,560 in the 1080. For the most part though, the CUDA model isn't a great way to compare different generations of cards. 2014's GTX 980 had 2,048 cores, but NVIDIA claims the 1060 can still best it thanks to its faster processor, memory and other components. And yes, the 1060 will pack in the "simultaneous multi-projection" technology that lets NVIDIA's Pascal cards handle VR efficiently.

AMD still has NVIDIA beat in overall value with the $200 RX 480, but I have a feeling many gamers would gravitate to the $239 version of that card with 8GB of memory. And at that point, it's in direct competition with $249 GTX 1060 cards. We're getting a 1060 to test soon, so look out for some benchmark comparisons between the two budget titans next week.

In this article: gadgetry, gadgets, gaming, gear, GPUs, GTX1060, nvidia, personal computing, personalcomputing, videocards
All products recommended by Engadget are selected by our editorial team, independent of our parent company. Some of our stories include affiliate links. If you buy something through one of these links, we may earn an affiliate commission.