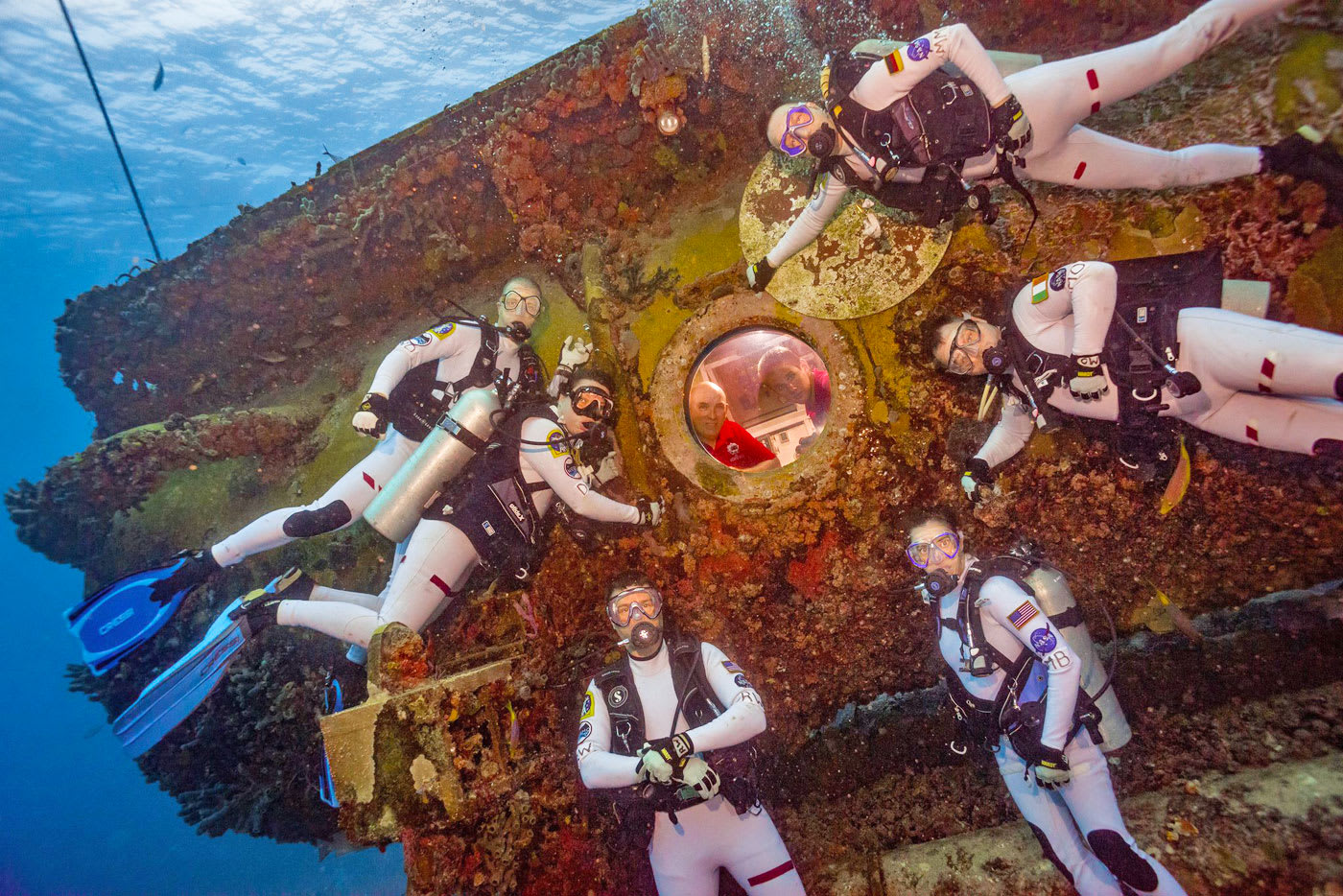 Once a year, NASA's astronauts make a big change -- trading their vocation of conducting scientific experiments in space for one of underwater research. For the next two and a half weeks, an international team of 'Aquanauts' will be living on the ocean floor at NASA's Aquarius habitat off of the coast of Florida. As always, the NEEMO (NASA Extreme Environment Mission Operations) expedition will serve as a testing ground for new equipment. This year, it's also giving the team a taste of what it would be like to live on Mars.

It's not so much the underwater aspect of the mission that will simulate a trip to Mars as it is how NASA is handling it. While aquanauts are busy running marine biology studios, testing software and working on a coral restoration project, they'll be talking to NASA on a simulated radio delay, replicating the kind of communication difficulties that one might experience on a Martian or deep space mission. In fact, NEEMO project lead Bill Todd says much of the mission will be carefully choreographed to mimic a Mars-like experience. "Equipment can fail, communication can be challenging and tasks can take longer than expected," he says. "All cases are equally beneficial. It's how we learn and how we are able to assemble all of this together so that someday we're prepared for the unexpected when we are living on and traversing the Martian surface."

While underwater, the crew will also be testing a mini DNA sequencer for use in the International Space Station, as well as a telemedicine device for future missions. You can follow the crew's exploits on Twitter right here.

Source: Twitter, NASA
In this article: aquanaut, astronaut, nasa, neemo, science, space, underwater
All products recommended by Engadget are selected by our editorial team, independent of our parent company. Some of our stories include affiliate links. If you buy something through one of these links, we may earn an affiliate commission.