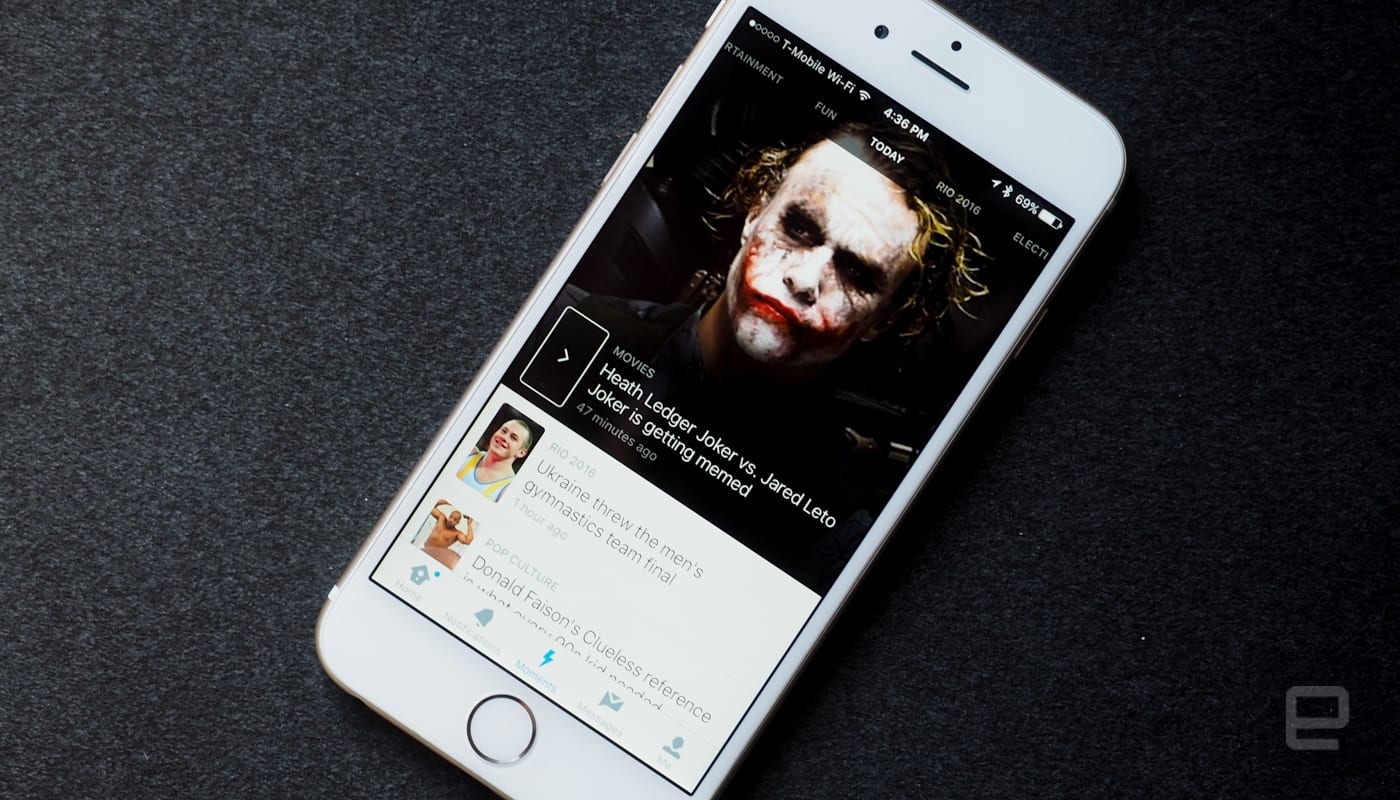 Today Twitter announced that it was was opening Moments creation to more brands, media outlets, partners and individuals like activist DeRay Mckesson. That's great and all, but the real news is that in the "coming months" everyone will be able to create their own Moments on the social network.

Twitter Moments have mostly been created by a curation team within the company and a few select partners. The collection of tweets usually highlight trending news topics. While the idea of brands sending out multi-tweet commercials sounds about as thrilling as sitting through a video pre-roll ad, but giving influencers like Mckesson access is exciting.

"Moments allows us to collect and curate Tweets to tell stories in new ways. It's a powerful Twitter feature, continuing to help build community as we engage specific topics and events," Mckesson said.

As for the rest of us, "coming months" is a pretty vague statement. While we were aware that Moments was going to eventually be opened up to everyone, it's nice to see that soon we will all be able to curate stories based on tweets.

Source: Twitter
In this article: DeRay, gear, internet, mobile, Moments, services, Twitter
All products recommended by Engadget are selected by our editorial team, independent of our parent company. Some of our stories include affiliate links. If you buy something through one of these links, we may earn an affiliate commission.