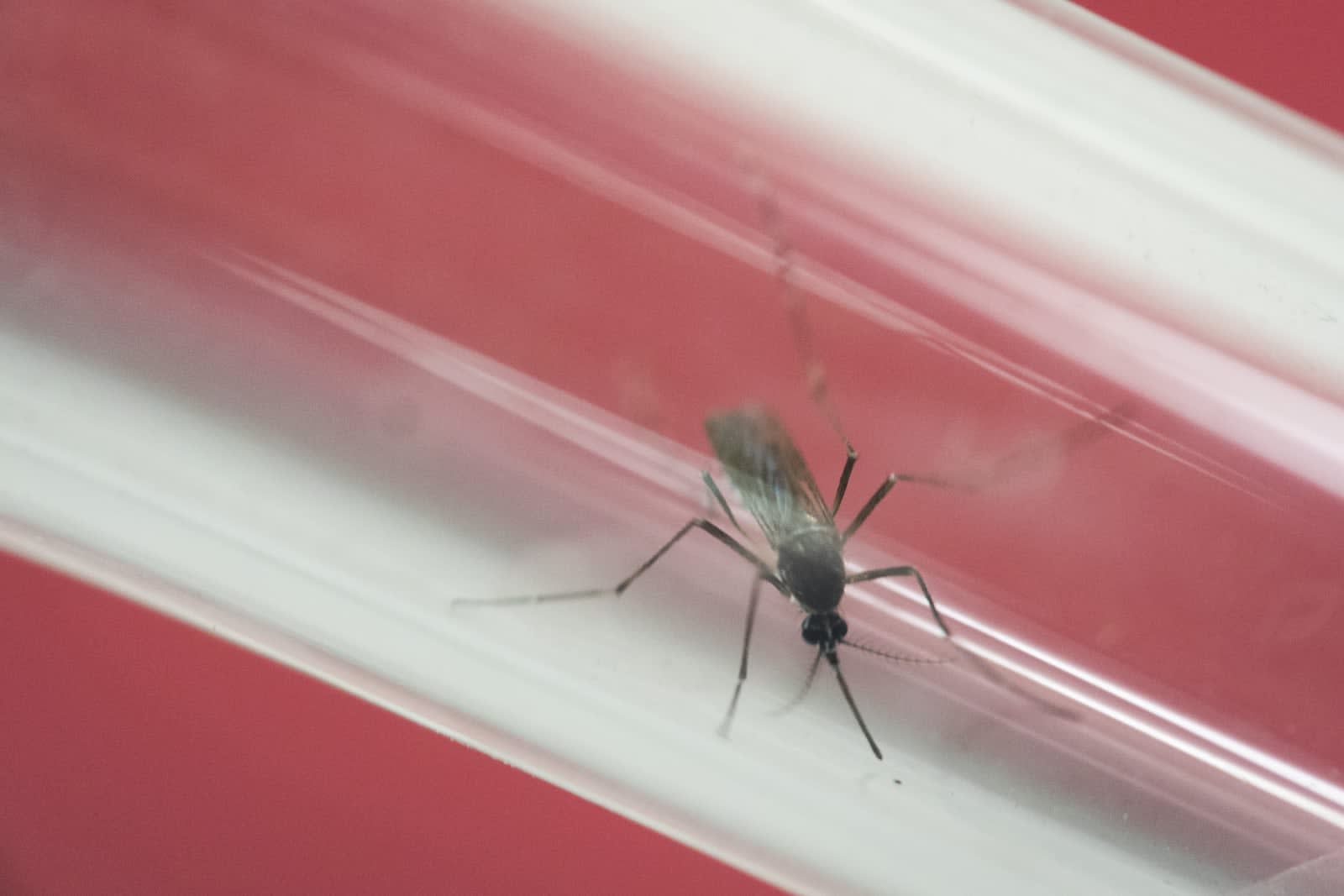 While the Zika virus spreads into the US and the CDC has advised pregnant women to avoid the area of another recent outbreak in Miami Beach, Florida, scientists continue to race toward prevention options. US researchers are now seeking volunteers to get infected with the Zika virus in order to test promising experimental vaccines that could be candidates for mass deployment.

The researchers still need to get the green light from government regulators, but if so, they'll start testing in December. In order to control the conditions of the experiment and track the virus' progress, the researchers want to infect volunteers in winter, a season when mosquitoes are dormant. In such a vacuum, they do what's called a "human challenge study," injecting healthy folks and tracking progress. By giving each different amounts, they can see what the threshold for infection is.

Two DNA vaccines have begun preliminary safety testing, one by the National Institute of Health and the other by a Pennsylvania company, Inovio Pharmaceuticals. Those DNA vaccines might be easier to make, explains the Associated Press: Unlike traditional vaccines that use dead or weakened virus pieces to train the body's immune system, DNA vaccines carry genes that prompt the body to produce Zika proteins, which alerts the body's immune system. Further tests will determine whether human immune systems are provoked enough to effectively fight the virus.

If the December test is effective, researchers will hold a larger test in January of 2,400 to 5,000 volunteers in Latin America and the Caribbean, the areas where Zika has hit hardest. But researchers still won't test pregnant women, so as not to risk the unborn children. Instead, they'll vaccinate candidates who are women of childbearing age and their sexual partners.

Source: The Associated Press
Coverage: The New York Times
In this article: medicine, science, vaccine, Zika, Zika Outbreak, Zika Virus
All products recommended by Engadget are selected by our editorial team, independent of our parent company. Some of our stories include affiliate links. If you buy something through one of these links, we may earn an affiliate commission.