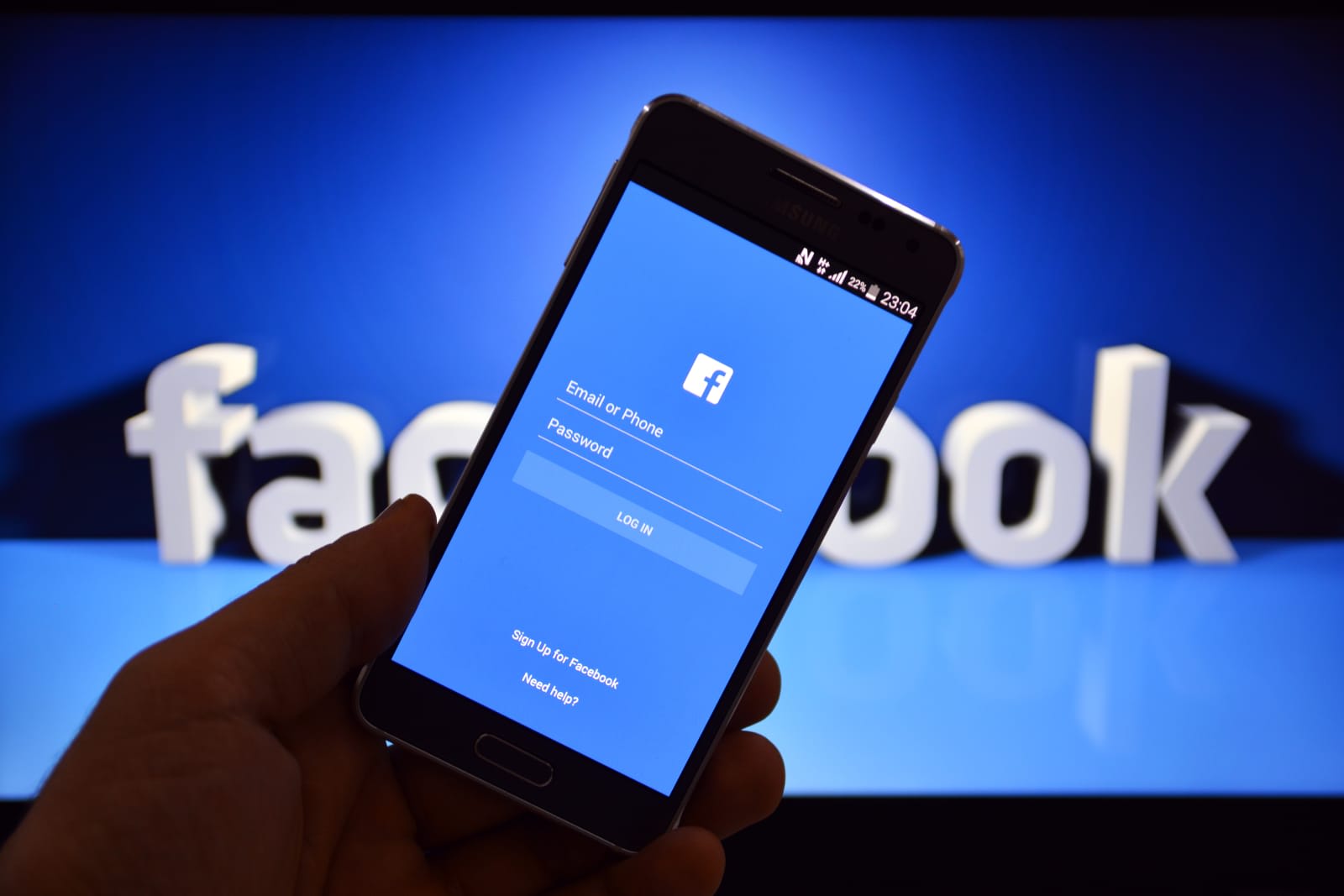 It's no secret that Mark Zuckerberg wants Facebook to become a more video-centric social network, and the company has been conducting various tests to see how its users would react to new features. One of its latest mobile app experiments is auto-playing videos on the News Feed... with sound.

According to Mashable, some affected users see an icon on videos that you can tap to toggle sounds or or off. That sounds manageable, and we can imagine people liking the feature. However, other testers are reporting that sounds automatically start up when videos play on their News Feed, so long as their devices aren't on silent mode. That one sounds like a huge PITA. It appears that the test is only live for a small percentage of people on mobile in Australia, however, and it doesn't seem like it will be expanding elsewhere just yet.

You're probably well-acquainted with how videos work on the News Feed by now. They automatically (and silently) play while they're visible on your screen, but they stop as soon as you scroll past them. The system's pretty convenient for watching videos on the go, especially if you usually can't be bothered to dig up your earphones. It will be tough browsing your friends' posts in public places if sounds autoplay, as well.

If you're Down Under and among the small number of users affected, you don't have to deal with it if you don't want to. You can always switch sounds off in Settings or mute your phone completely.

"We're running a small test in News Feed where people can choose whether they want to watch videos with sound on from the start. For people in this test who do not want sound to play, they can switch it off in Settings or directly on the video itself. This is one of several tests we're running as we work to improve the video experience for people on Facebook."

Source: Mashable
In this article: app, australia, facebook, gear, internet, mobile, socialnetwork, test
All products recommended by Engadget are selected by our editorial team, independent of our parent company. Some of our stories include affiliate links. If you buy something through one of these links, we may earn an affiliate commission.