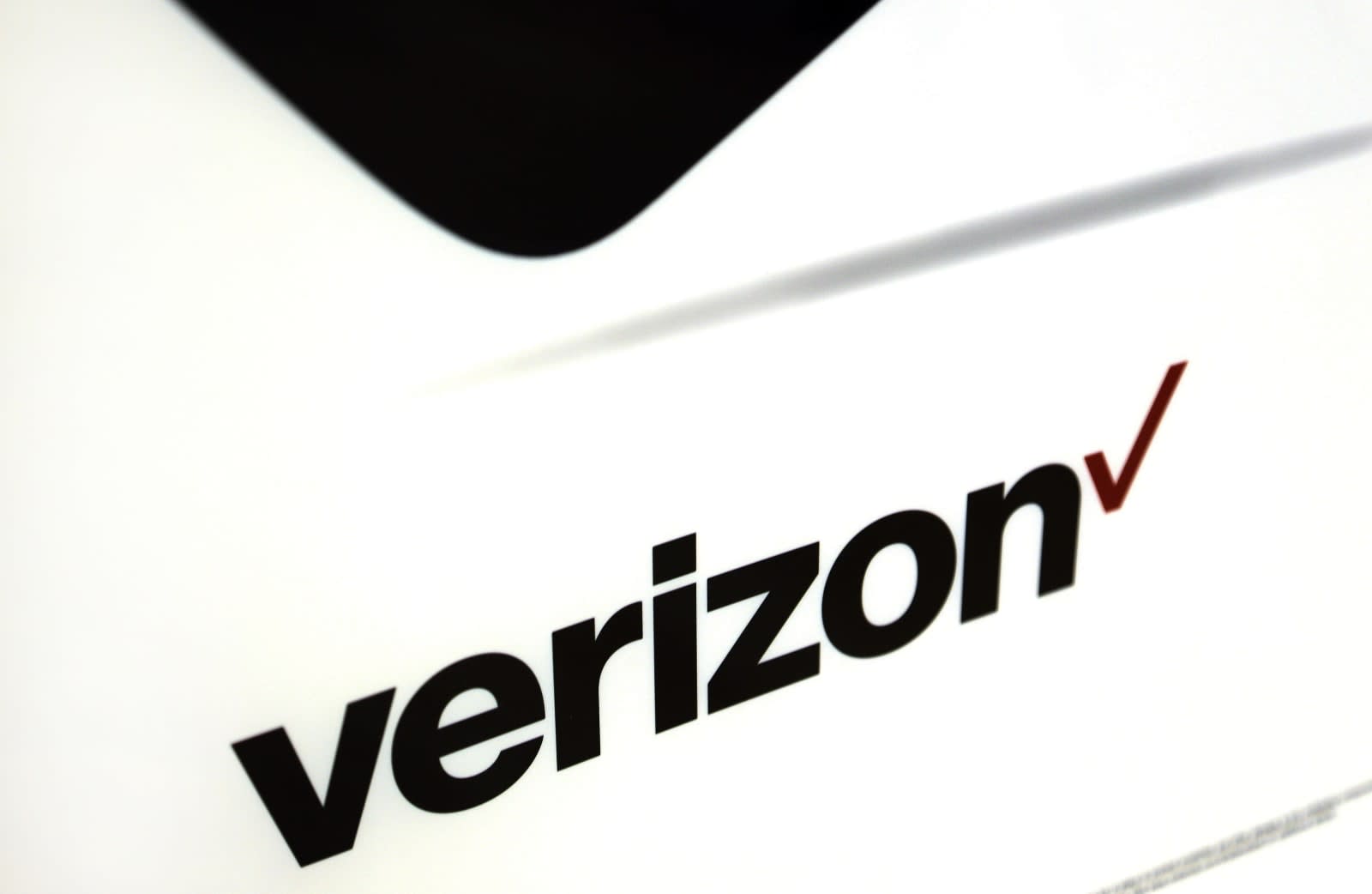 Every wireless carrier has various tests that say its network is the best, but most still view Verizon as the best overall choice when looking for that all-important combo of speed and reliability. (That combo doesn't come cheap, of course.) Today, the company is announcing a new focus on speed: with the rollout of "LTE Advanced," Verizon claims that users will see "50 percent higher peak speeds." The new speed bump is available to users in 461 cities across the country. Of course, it's going to take significant testing to verify the veracity of Verizon's claims.

Verizon says that LTE Advanced works by combining the multiple bandwidth channels your phone can use into what's effectively one bigger, faster pipe to your phone. "Typical" download speed will stay around 5 to 12 Mbps, but combining two channels can net peak speeds up to 225 Mbps -- that's a lot faster than most home broadband, let alone what you'll usually see on your smartphone. The carrier also says that it can combine three channels for speeds close to 300 Mbps.

Verizon's estimates for "typical" speeds seem low to us, but there's no question that two- or three-channel speeds are significantly faster than what the carrier currently offers. Even if Verizon only reaches half of what it promises for peak speeds, it's a pretty significant boost over the status quo.

It's not at all clear what circumstances will let your phone take advantage of these higher speeds, however. Verizon vaguely says that it'll kick in "when you need it most," typically under conditions with "big data use." Still, the potential for faster download speeds can't hurt.

Source: Verizon
In this article: gear, LTE, LTEAdvanced, mobile, verizon, wireless, wirelessnetworks
All products recommended by Engadget are selected by our editorial team, independent of our parent company. Some of our stories include affiliate links. If you buy something through one of these links, we may earn an affiliate commission.