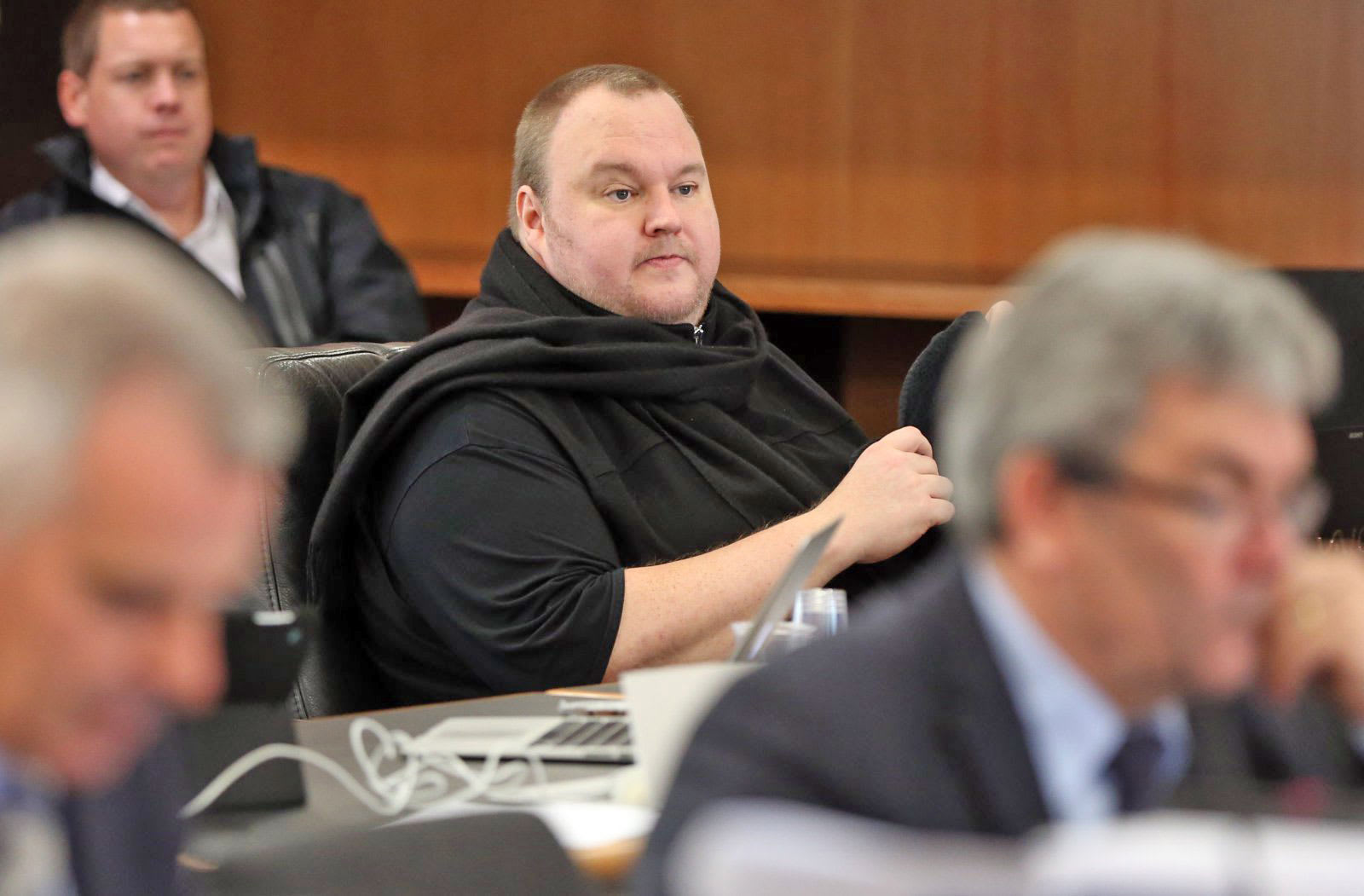 The extradition case for Megaupload founder Kim Dotcom can be streamed on YouTube, a New Zealand court has ruled. The German internet entrepreneur -- now living in Auckland, the nation's largest city -- and three of his former colleagues began a six-week hearing earlier this week to appeal a December court decision that allows them to be extradited to the US to face conspiracy, racketeering and money-laundering charges.

Over the past few days, Dotcom and his lawyer Ira Rothken had argued that the hearing should be streamed as it was a "public interest" case. US officials tried to block the request, suggesting that it could reveal sensitive information and influence jurors. However, the New Zealand judge -- who had asked for opinions from other media and didn't receive any objections -- approved the petition, making it the first New Zealand court case to be streamed in its entirety when it appears on YouTube on Wednesday.

To appease the court, the video will be broadcast with a 20-minute delay. This will allow any evidence that has been suppressed by the court to be removed. Dotcom's lawyer is pleased: "It's very important that the entire world gets to see the courtroom," says Rothken. "The Internet isn't run by any one nation, so we thought the solution itself would come from the Internet."

Before it was seized, Megaupload was one of the web's most trafficked websites. Officials argue it earned Dotcom and his colleagues over $175 million and cost copyright owners more than $500 million. The defendants believe they can't be held responsible for the illegal actions of its users, an statement often used by torrent sites, but US officials have relentlessly pursued them in hope of a landmark copyright conviction.

Should Dotcom and his counterparts be found guilty, they could face lengthy prison sentences. But that hasn't fazed the German: he intends to launch a new version of Megaupload and a new digital currency later this year.

Use the live stream to find and expose US Govt misconduct & lies in my case. I'll retweet your research & videos. Let's have some justice!

Source: Reuters
In this article: culture, internet, kimdotcom, livestream, mega, megaupload, newzealand, NZ, politics, stream
All products recommended by Engadget are selected by our editorial team, independent of our parent company. Some of our stories include affiliate links. If you buy something through one of these links, we may earn an affiliate commission.