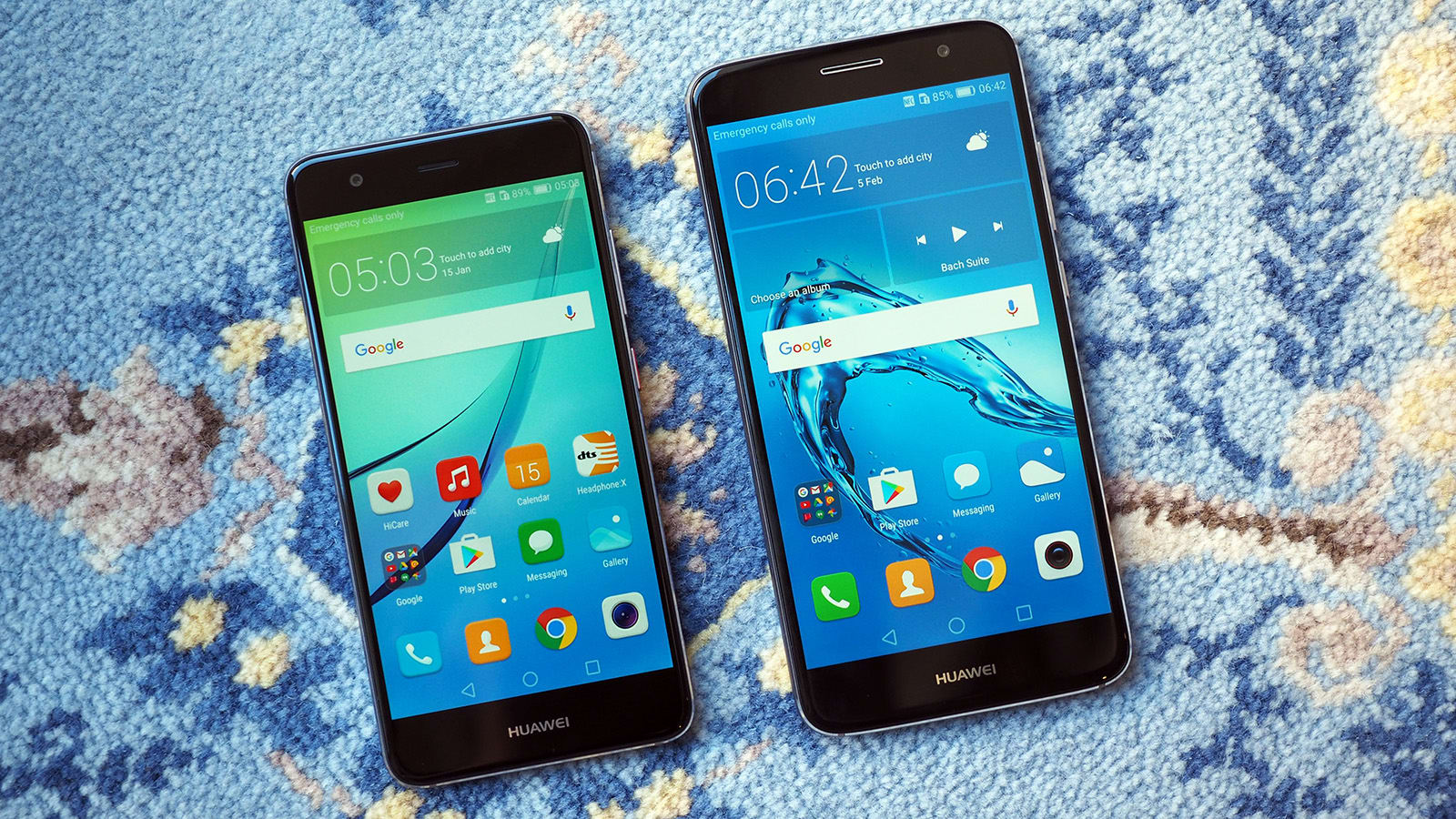 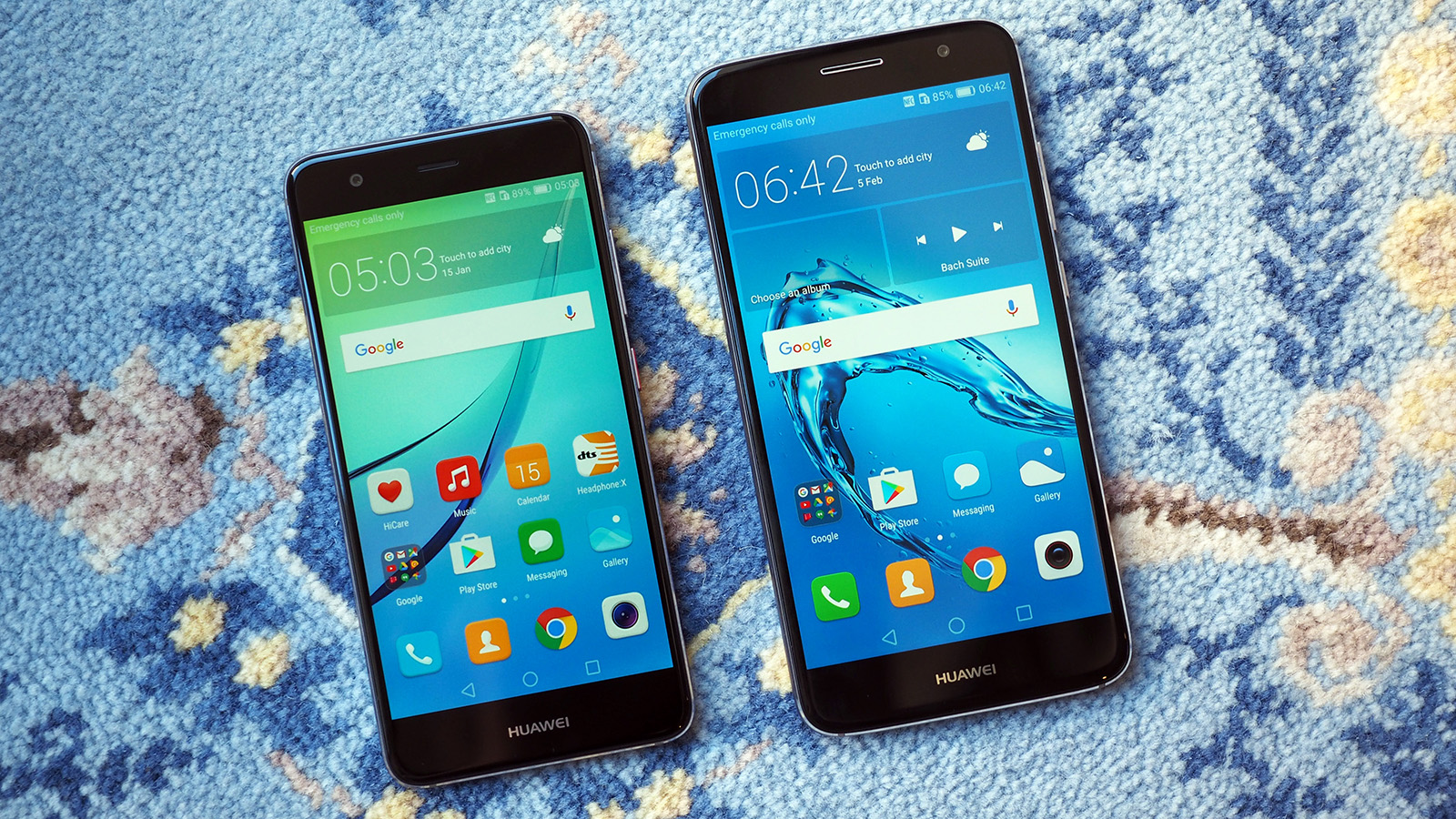 By its own admission, Huawei has been concentrating on releasing the best smartphones it possibly can so far this year -- first, with the big-screened Mate 8 and more recently the flagship P9 (and variants). That's why, at this year's IFA, Huawei is turning its attention to the slightly more affordable end of the smartphone spectrum, today announcing the new mid-range Nova and Nova Plus handsets. 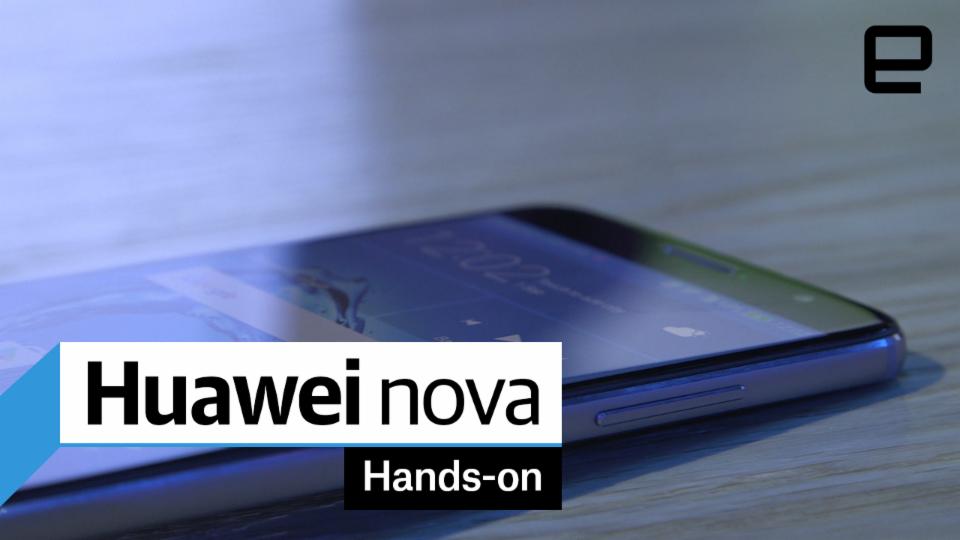 While neither device has any killer, standout feature to boast about, there aren't any ugly blemishes jumping off the spec sheets. The Nova features a five-inch, 1080p display, beneath which hides an octa-core 2GHz Snapdragon 625 chip, 3GB of RAM and 32GB of expandable storage (up to 128GB microSD cards supported). You're looking at a 12-megapixel primary camera with f/2.2 aperture and an 8MP, f/2.0 shooter up front for selfies and such. A decent-sized 3,020mAh battery powers all that, with Huawei claiming it's good for two days of consistent use.

Other notable elements include the Cat 6 LTE radio, fingerprint sensor, USB Type-C charging/data transfer port and dual-SIM support -- though you'll have to sacrifice the microSD expansion for a second SIM. Emotion UI (EMUI) 4.1, based on Android 6.0 Marshmallow, runs the show, bringing with it Huawei's familiar gamut of camera tricks such as light painting, time-lapse and slow-motion modes, as well as the recent addition of a night display feature that filters blue light from the screen.

The Nova Plus, as you've probably concluded already, is the bigger of the pair and is basically the global version of the G9 Plus. Its 5.5-inch 1080p display is joined by a 16MP camera with optical image stabilization, and the larger form factor has also allowed Huawei to increase the size of the battery to 3,340mAh (keeping you going for 2.2 days, apparently). Otherwise, it's identical to the Nova, at least on the inside. Despite being mid-tier handsets, the Nova and Nova Plus -- both available in silver, gray and gold -- are built from aluminum like Huawei's pricier devices. The bigger of the two isn't the sexiest of handsets. The protruding, square camera hump with beady lens looks a little dated and unrefined. Also, though there isn't an excess of bezel on either size of the display, the larger phone feels a bit unwieldy in comparison to the neat, compact five-inch Nova. 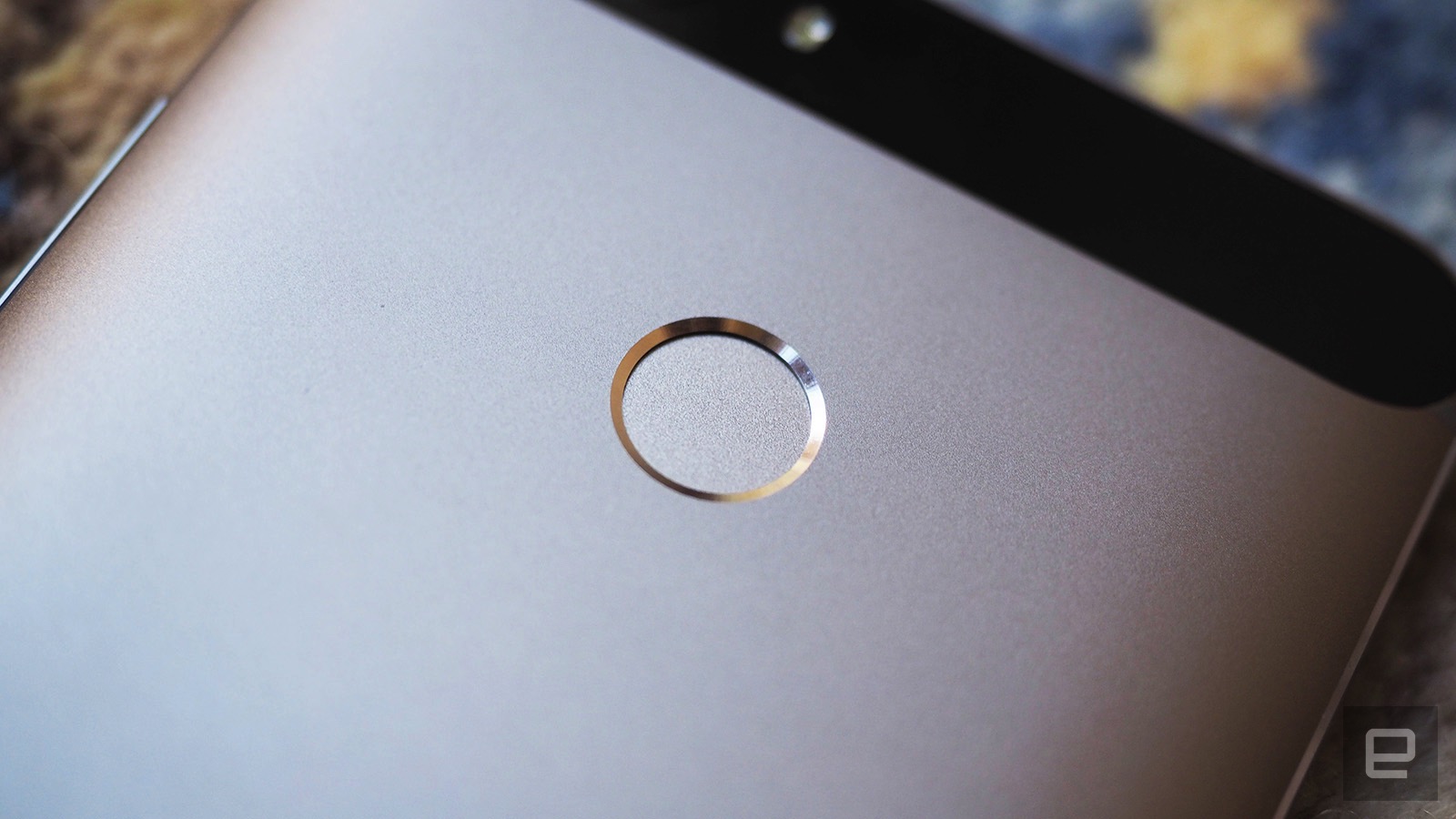 In fact, the Nova is a pretty good-looking device -- better designed, even, than Huawei's flagship P9. The two are strikingly similar, but the Nova's Nexus 6P-like design has slightly softer rounded corners and a circular fingerprint sensor that's a bit more aesthetically pleasing than the sharper, square version. It's thin, light, easy on the hands and, all things considered, feels more polished and 'premium' in spite of it sitting below the P9 in Huawei's smartphone hierarchy.

The Nova and Nova Plus will be available from early October for €399 and €429, respectively.

In this article: emotionui, gear, hands-on, huawei, huaweinovaplus, ifa2016, mobile, nova, novaplus, smartphone
All products recommended by Engadget are selected by our editorial team, independent of our parent company. Some of our stories include affiliate links. If you buy something through one of these links, we may earn an affiliate commission.