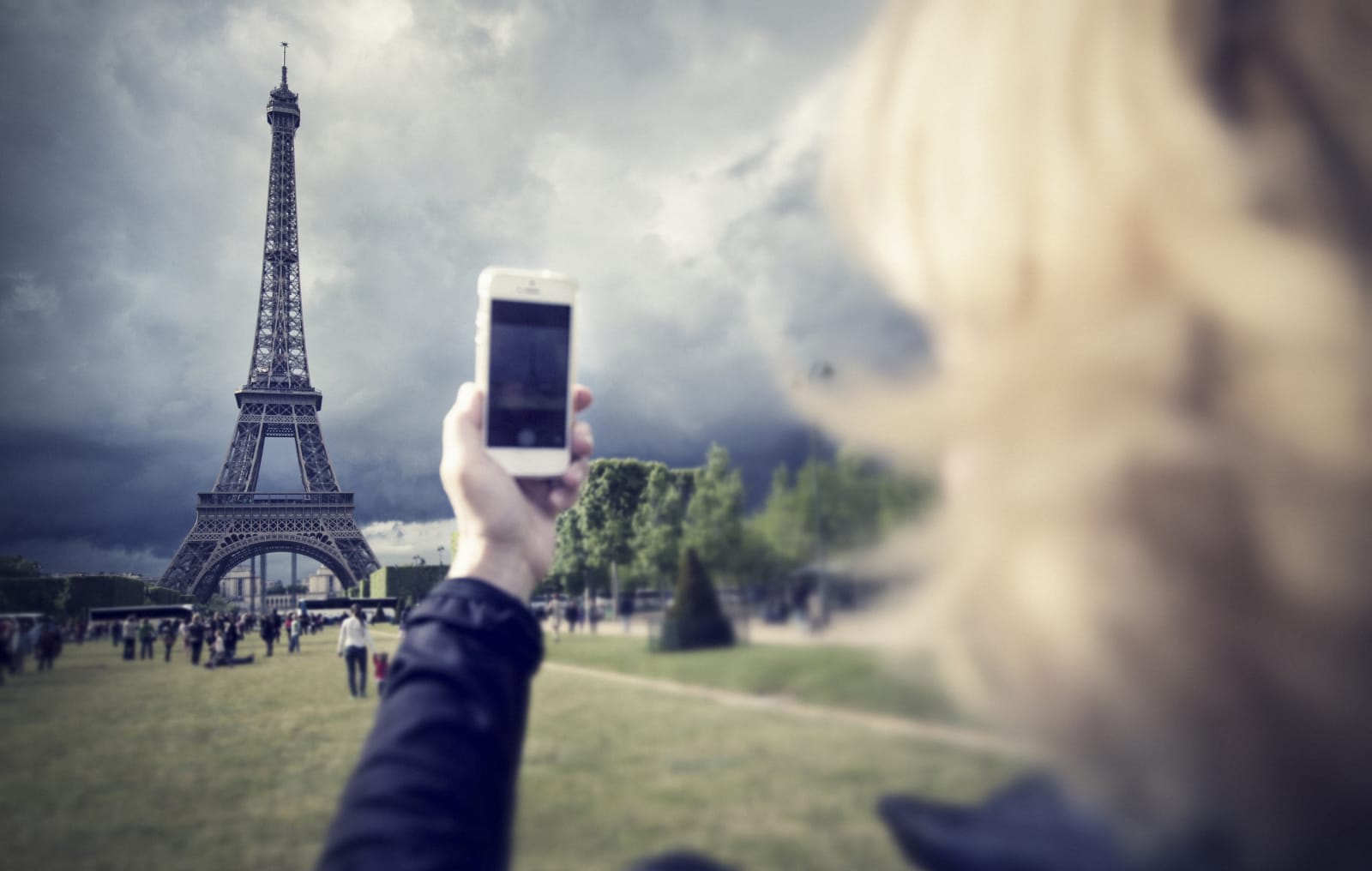 The European Commission has pulled down its free roaming plan for European residents, just days after it first posted it. "In light of the initial feedback received, President [Jean-Claude] Juncker has instructed the services to withdraw that text and to work on a new proposal," the EC said in a statement. Consumer groups had assumed that free roaming in Europe would come with no strings attached, so were surprised to see relatively short, strict limits. "The Commission is setting the bar too low," consumer group BEUC told Politico.

The EC proposed 90 day limits for free roaming, with no more than 30 days in a row. Critics expecting unlimited usage across the EU were incensed, though, accusing regulators of giving in to telecoms that want to preserve roaming profits. Despite pulling the draft after just four days, the commission called its plan a "major success" and downplayed criticism of the documents. "As we have promised, roaming charges will disappear. Nothing changes there," it said.

EU couldn't make it up pt 92: European Commission spokesman says the roaming plan - the one Juncker just pulled - is a 'major success'

The commission says the 90-day limit is necessary to ensure that people don't buy a cheaper phone plan from a country they don't live in. The period is based on another Euro rule that requires members to register their residency if they stay somewhere more than 90 days in a year.

The move is obviously a setback to Juncker's government, which made the free roaming policy a top priority. The commissioner in charge, Andrus Ansip, called it "one of the best achievements of the European Union in the last few weeks." The commission is determined to introduce the new rules by June 2017, so it's got just nine months to prepare a plan that works for everyone.

Juncker's own party, the European People's Party (EPP) opposed the proposal and took credit for the plan's withdrawal. "We are fighting for the end of roaming fees for consumers in 2017 and not for solutions with backdoors," EPP head Manfred Weber told the AFP.

Source: European Commission
In this article: culture, EC, EU, Europe, EuropeanComission, FairUse, Jean-ClaudeJuncker, mobile, politics, Roaming
All products recommended by Engadget are selected by our editorial team, independent of our parent company. Some of our stories include affiliate links. If you buy something through one of these links, we may earn an affiliate commission.