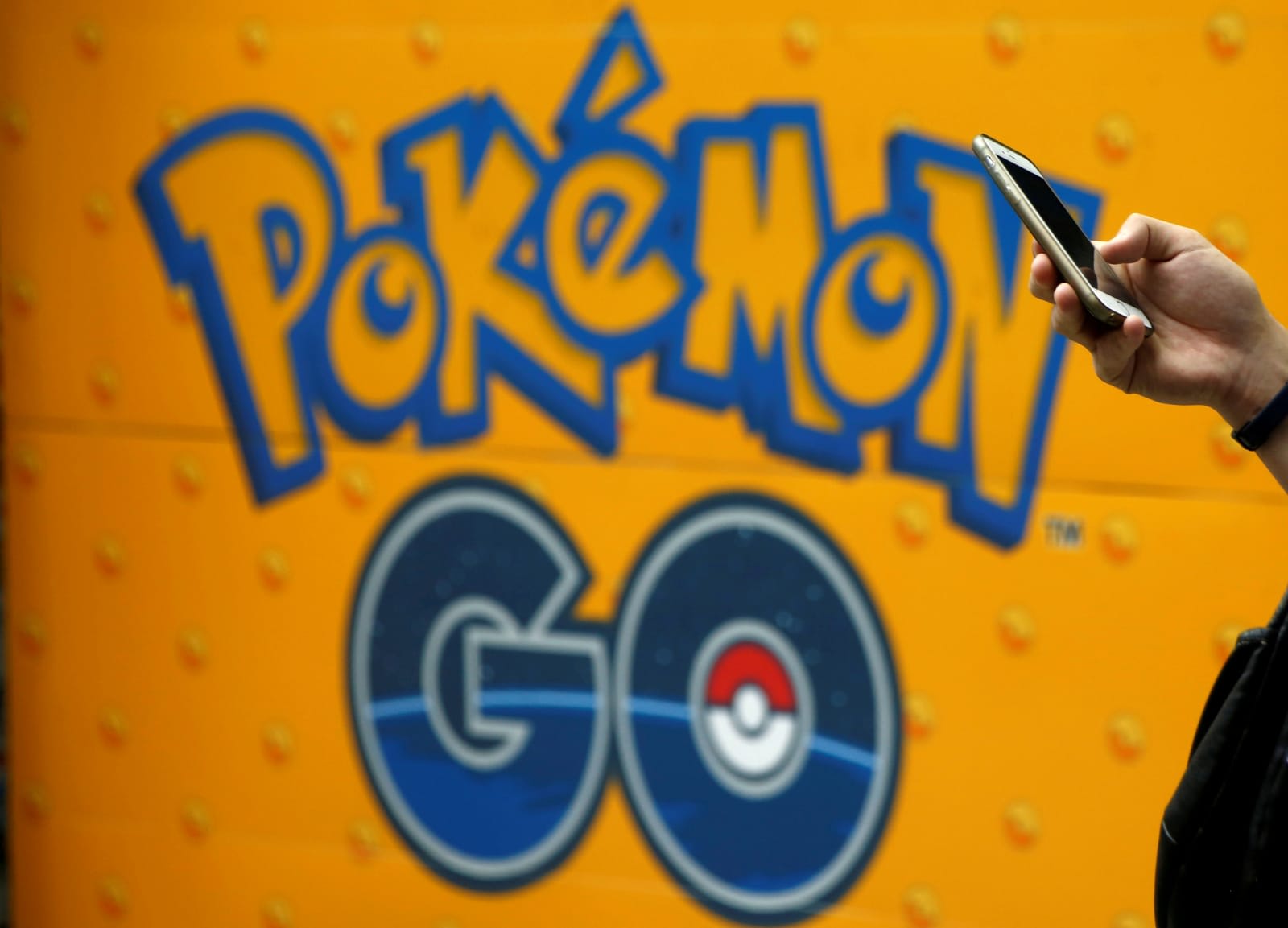 Like an egg you've been walking for too long, Pokémon Go's previously announced Buddy system arrives today with the latest update from Niantic Labs. To add an interesting new dynamic to the game, Trainers can now pick one Pokémon from their collection as their "Buddy." Once you've picked your best PokéBud, that creature will start to drop extra candy that can be used for evolving and powering up the other creatures in your inventory.

In addition to the Buddy System and a slew of bug fixes, the latest version of Pokémon Go adds support for the Go Plus accessory which goes on sale next week. For the newbie Trainers, the Go Plus will alert players to nearby Pokémon and collect powerups from PokéStops without needing to open your phone and look at the app.

Finally, as 9to5mac notes, the latest update also kicks jailbroken devices out of the game, which should eliminate bots and other hacked ways to collect pocket monsters. While that update might hurt the game's already-dwindling user numbers, it seems that Niantic Labs is following through on its promise to ban cheaters.

Via: 9to5Mac
Source: Pokémon Go Live
In this article: gaming, mobile, nianticlabs, pokemon, pokemongo, wearables
All products recommended by Engadget are selected by our editorial team, independent of our parent company. Some of our stories include affiliate links. If you buy something through one of these links, we may earn an affiliate commission.