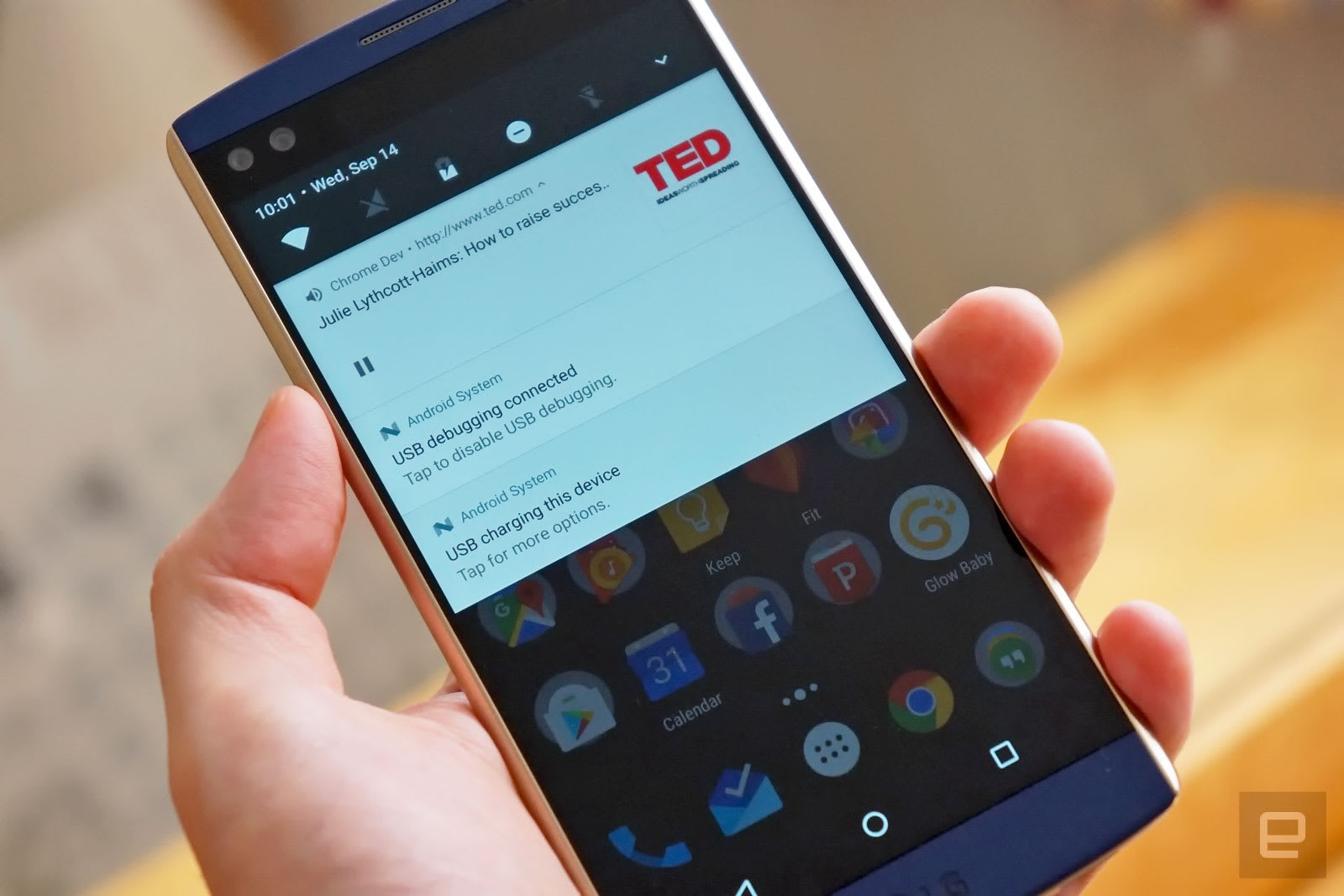 Ever wanted to listen to the audio from a web video on your Android phone, but couldn't because the sound would stop the moment you switched apps? You won't be hampered from now on. Google has released a beta of Chrome 54 for Android that plays web videos in the background, letting you carry on with other tasks while you finish that lecture or video podcast. You'll get a notification with basic play/pause controls in case you need to take a break. There's no firm indication of when the finished Chrome 54 will be ready for everyone, but you can grab the beta from Google Play if you're feeling experimental.

Source: Chromium Blog, Google Play
In this article: android, beta, browser, chrome, gear, google, html5, internet, mobile, smartphone, video, web
All products recommended by Engadget are selected by our editorial team, independent of our parent company. Some of our stories include affiliate links. If you buy something through one of these links, we may earn an affiliate commission.