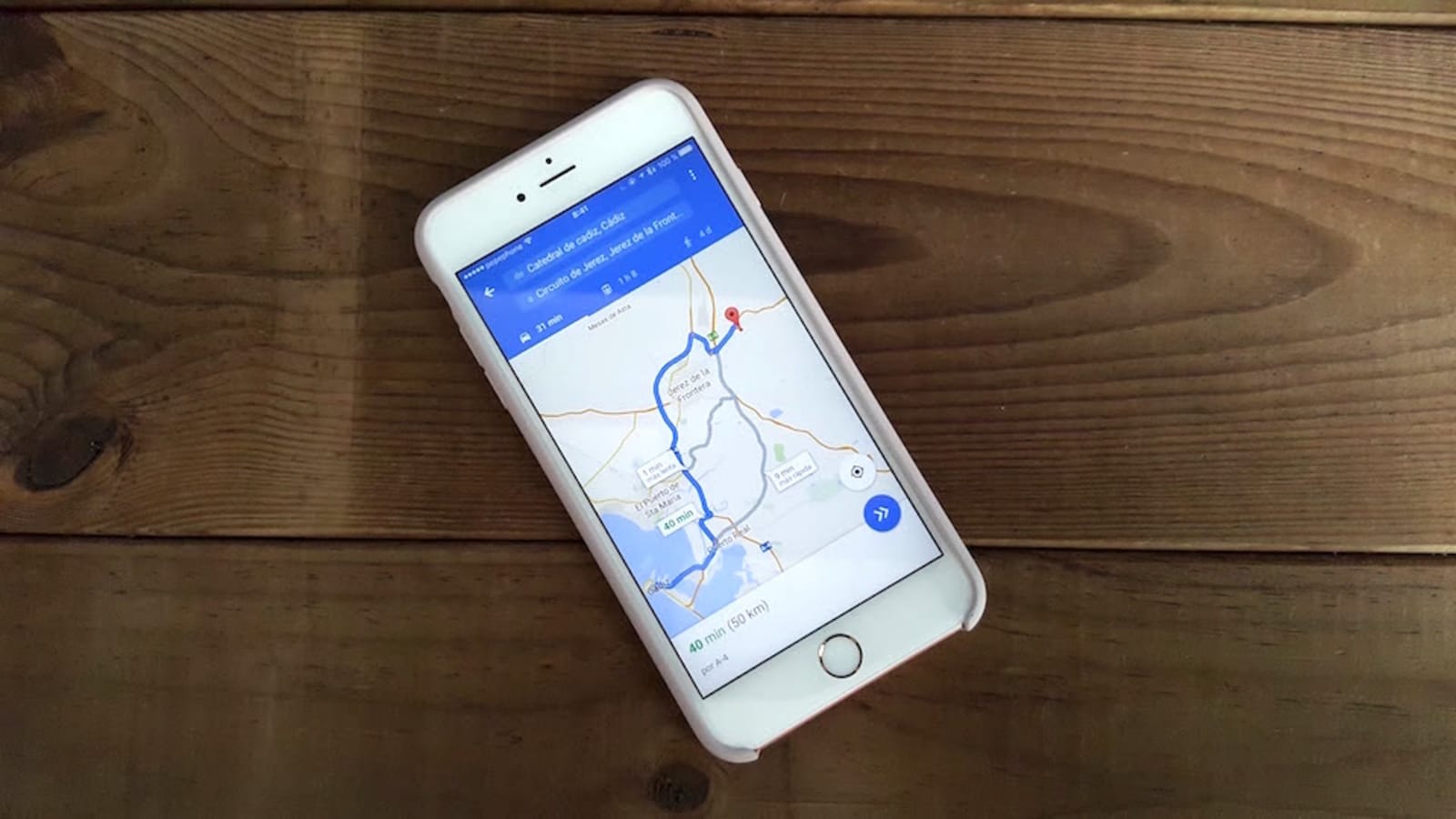 Urban Engines has been analyzing city traffic and how people get around. So, naturally, it'd make sense if the company was acquired by an outfit interested in making its maps more efficient. That's where Google comes in. The search giant has bought the Urban Engines with the sole purpose of improving Maps. "Location analytics is an important focus for both Urban Engines and Google, and we're excited to combine forces to help organizations better understand how the world moves," the announcement post reads. It's a little early to tell exactly what Urban Engines will bring to the table for Maps, but based on its history, perhaps better routing around traffic jams is a pretty safe bet.

Via: VentureBeat
Source: Urban Engines
In this article: acquisition, app, gear, google, googlemaps, maps, mobile, transit, transportation, urbanengines
All products recommended by Engadget are selected by our editorial team, independent of our parent company. Some of our stories include affiliate links. If you buy something through one of these links, we may earn an affiliate commission.