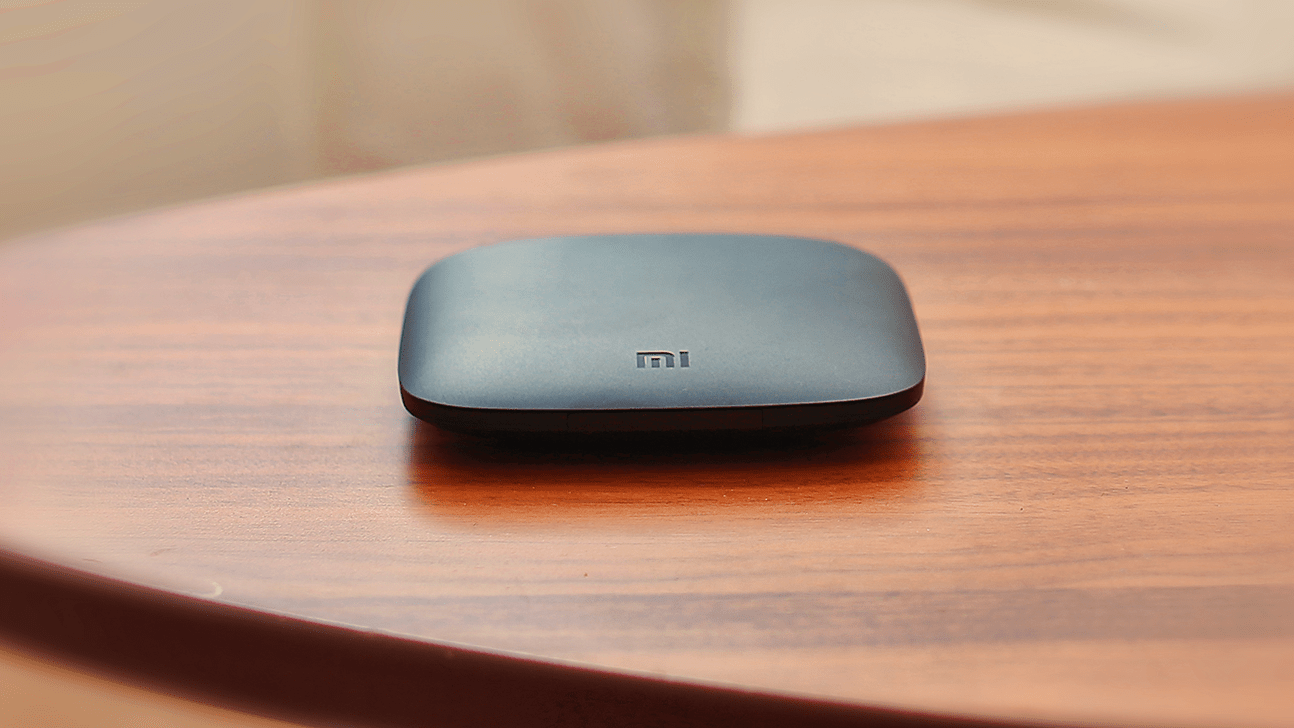 Xiaomi's Mi Box, a 4K Android TV device, is officially launching in the US from lunchtime today, priced at $69. If you want to pick one up, then you can head over to the company's official website or at your local Walmart in the very near future. Unless, of course, you happened to spot that the devices have actually been available on store shelves for the last couple of weeks. Then you can just sit back, enjoy your already-installed unit and ignore all of this talk of an official announcement.

The Mi Box is an ultra HD streaming player that's designed to push 4K video at 60 frames per second with support for HDR (after an update) and Google Cast. In addition, the unit will offer Google Voice Search and interface with a wide variety of subscription services, including Netflix, HBO, Showtime and Vudu. The box also supports HDR10, the same HDR standard you'll find on the latest range of high-end Rokus, and similarly, there's no word on if it'll also be able to work with Dolby Vision. Speaking of the Rokus, that company will probably be made slightly nervous by the Mi Box since it undercuts both of its new Premiere and Premiere+ models.

The launch of the Mi Box is a big deal for Xiaomi since it's another small step in the company's long march towards making it big in America. Earlier this year, the firm's Hugo Barra told Bloomberg that the Chinese outfit wanted to conquer the US, albeit in a slow and measured way. Then again, it's not likely that the Mi Box will make a massive dent in the set top box landscape, which is dominated by lower-priced streaming sticks from Google, Amazon and Roku.

Source: Xiaomi, Mi.com
In this article: 4K, av, entertainment, gear, HDR, Mi, MiBox, Roku, SetTopBox, Streaming, StreamingBox, Xiaomi
All products recommended by Engadget are selected by our editorial team, independent of our parent company. Some of our stories include affiliate links. If you buy something through one of these links, we may earn an affiliate commission.