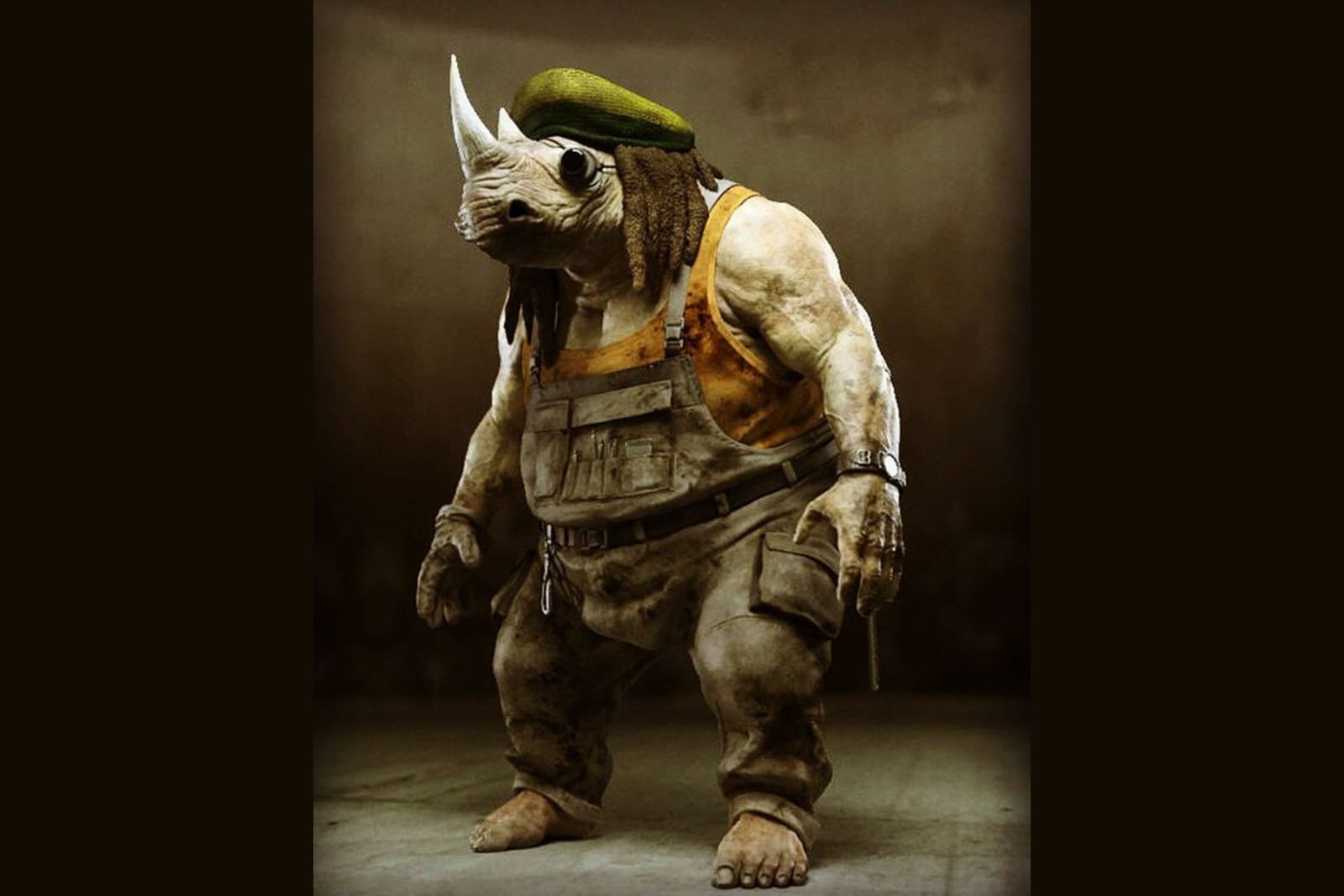 Beyond Good and Evil 2 finally exists as more than just some well-meaning plans. Creator Michel Ancel has posted an Instagram teaser confirming that the sequel to the classic game has entered pre-production. In other words, his team is finally working on it. The images Ancel has offered in the run-up to the news don't reveal much (you can expect more of the first game's humanoid animals), but it appears that BG&E2 will take on a more realistic look than its cartoon-like predecessor, and will still be set in System 4. One thing's for sure: given that Ancel has long had ambitious plans for a follow-up, it'll be a while before you can sit down and play.

Via: Wired
Source: Michel Ancel (Instagram 1), (2), (3)
In this article: av, beyondgoodandevil, beyondgoodandevil2, gaming, michelancel, personal computing, personalcomputing, ubisoft
All products recommended by Engadget are selected by our editorial team, independent of our parent company. Some of our stories include affiliate links. If you buy something through one of these links, we may earn an affiliate commission.