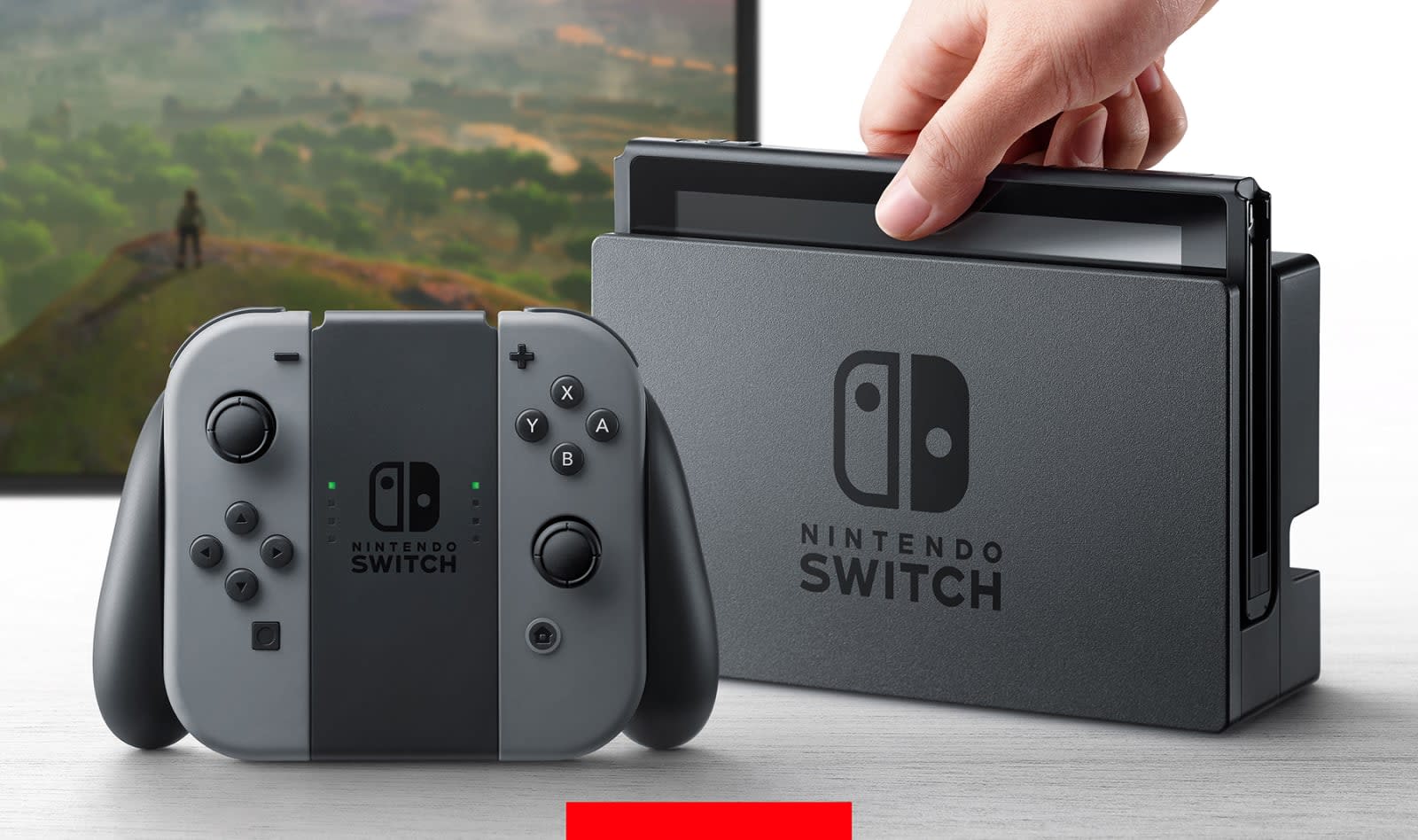 Nintendo has gone on record saying that last week's tease of the Switch was the last we'd hear of the new console this year. Well, the gaming juggernaut isn't holding additional details hostage for too long after 2017 starts. Come January 12th, the company will host a livestream offering further details ahead of the system's release in March. Smart money (and Wall Street Journal's Takashi Mochizuki) says we'll hear price, software lineup and launch date. There are a few more details too, with Nintendo saying (Japanese) that the event, dubbed Nintendo Switch Event 2017, will take place at Tokyo's Big Site, with two days of public demos to follow.

Source: Nintendo (Twitter), Takashi Mochizuki (Twitter), Nintendo (Japanese)
In this article: av, gaming, livestream, nintendo, switch, video
All products recommended by Engadget are selected by our editorial team, independent of our parent company. Some of our stories include affiliate links. If you buy something through one of these links, we may earn an affiliate commission.