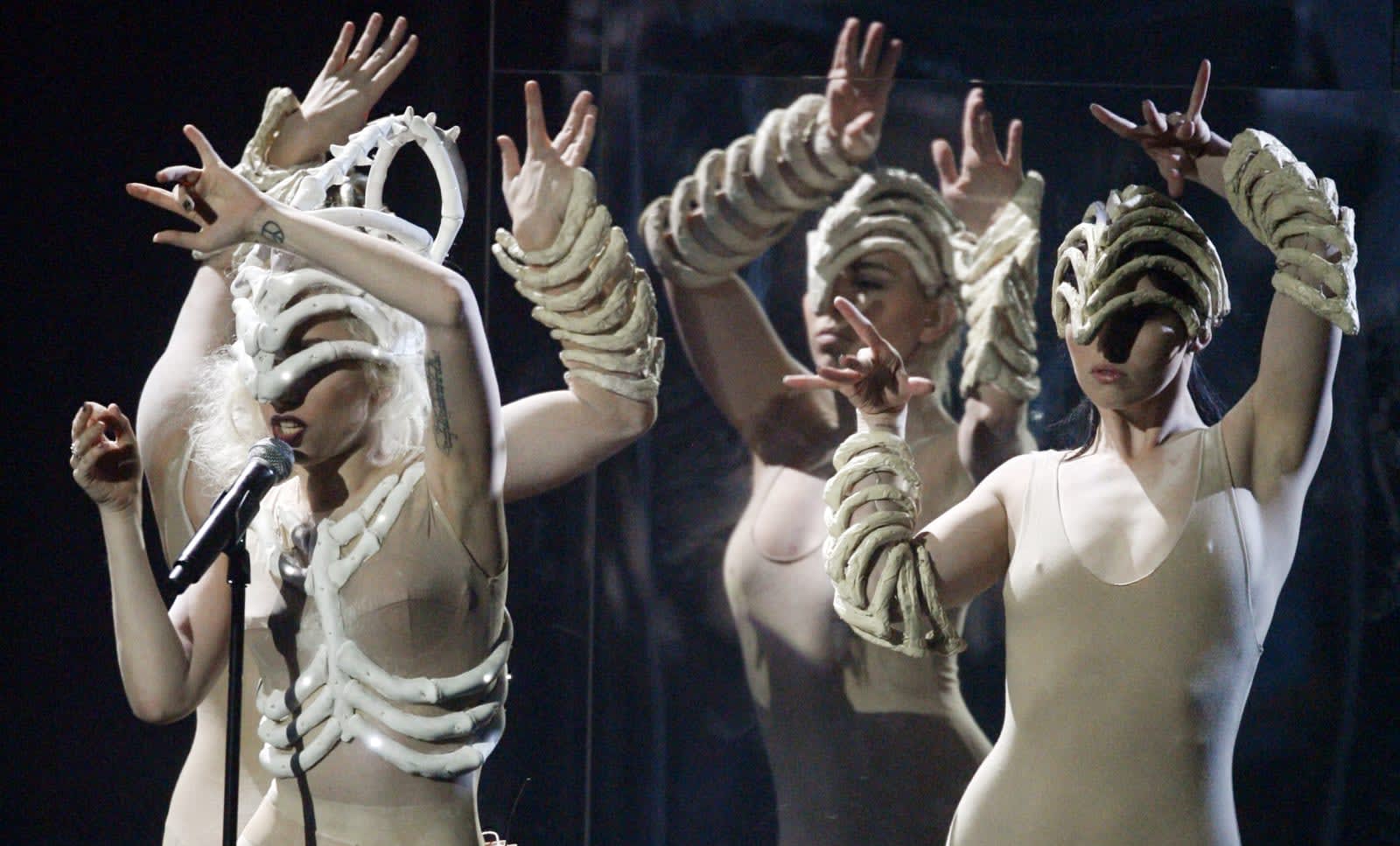 There's a scientific reason why you can't get that one song out of your head, and a team from the American Psychological Association conducted a large scale study to get to the bottom of it. They compared earworms to other songs that became popular at the same time even though they weren't exactly considered catchy and found out what makes them so sticky. The study's lead author, Kelly Jakubowski, said those songs share a few common characteristics: they typically have "fast tempo along with a common melodic shape and unusual intervals or repetitions."

Some of them, for instance, follow a pattern of rising and falling in pitch over and over again, like the opening of Moves Like Jagger. Others repeat more notes than most pop songs, along with unexpected intervals like the chorus of Lady Gaga's Bad Romance. In fact, Bad Romance was the most frequently named earworm by the subjects in the study, followed by Kylie Minogue's aptly titled hit Can't Get You Out Of My Head.

The team says their study does more than just understand what songs have a bigger chance of making it to the top of the charts. By looking into earworms, they're also understanding how brain networks involved in emotions, memory and spontaneous thoughts behave in different people. They also came up with a few suggestions on how to stop a song from playing on a loop inside your head. You can distract yourself, let it fade naturally on its own... or listen to it in full so you can finally move on.

Source: American Psychological Association
In this article: art, badromance, earworms, ladygaga, research, science, universityoflondon
All products recommended by Engadget are selected by our editorial team, independent of our parent company. Some of our stories include affiliate links. If you buy something through one of these links, we may earn an affiliate commission.