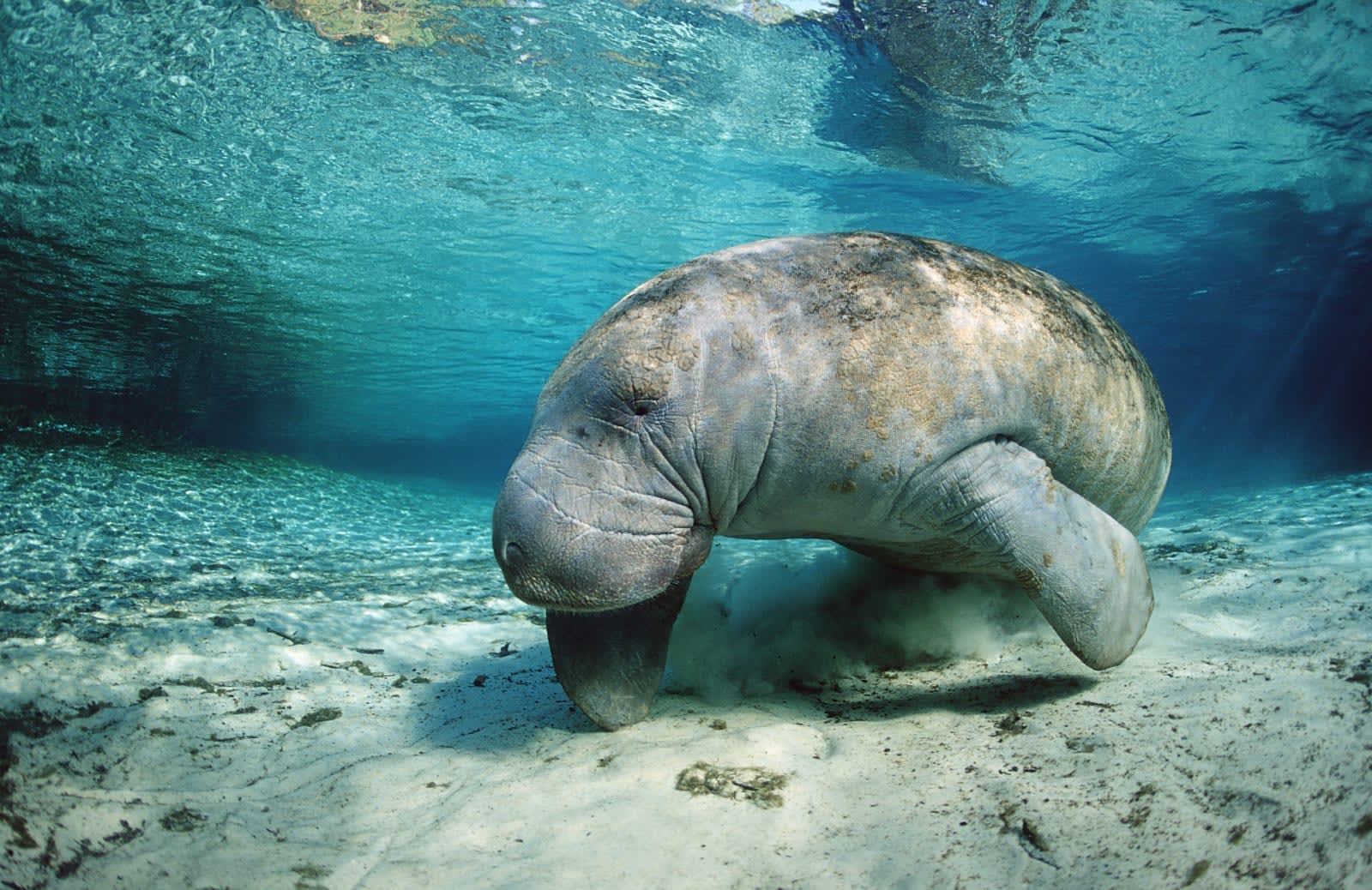 It's one thing to track endangered animals on land, but it's another to follow them when they're in the water. How do you spot individual critters when all you have are large-scale aerial photos? Google might just help. Queensland University researchers have used Google's TensorFlow machine learning to create a detector that automatically spots sea cows in ocean images. Instead of making people spend ages coming through tens of thousands of photos, the team just has to feed photos through an image recognition system that knows to look for the cows' telltale body shapes.

Like most current machine learning experiments, this isn't completely accurate. An initial version could spot 80 percent of the sea cows that had been confirmed in existing photos. If performance improves enough, however, it would be much easier for scientists to both measure the size of endangered sea mammal populations and track their movement patterns. That, in turn, could lead to more targeted conservation efforts that could save a given species from extinction.

Source: Google
In this article: ai, artificialintelligence, biology, computervision, conservation, dugong, extinction, google, green, ImageRecognition, machinelearning, manatee, ObjectRecognition, personal computing, personalcomputing, queenslanduniversity, science, seacow, tensorflow, wildlife
All products recommended by Engadget are selected by our editorial team, independent of our parent company. Some of our stories include affiliate links. If you buy something through one of these links, we may earn an affiliate commission.