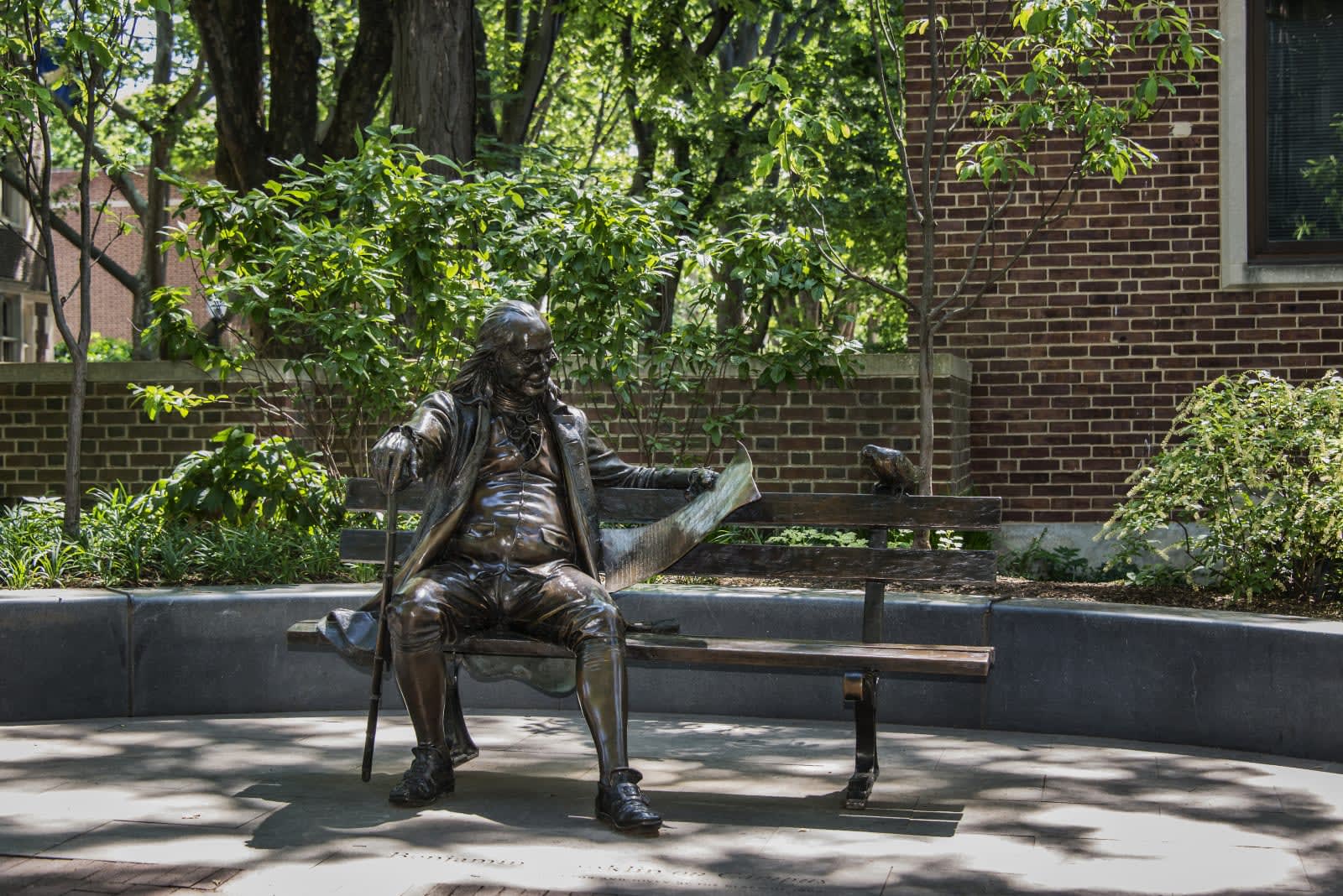 It's barely been 72 hours since Donald Trump was elected president and the racism that his campaign stoked over the last 15 months has already burst through its floodgates. Since the race was called, Twitter has been awash in stories of minority citizens being bullied, harassed, threatened and physically assaulted by newly emboldened white nationalists. On Friday, that racist tide flooded through Penn University when someone launched a virulently bigoted GroupMe board titled "N--er Lynching" and then added a number of black freshmen at the school.

Calvary Rogers, a freshman at the university, first brought the group to the administration's attention. Soon after, however, numerous students began posting their own reactions to the group on social media.

Black students throughout @Penn's campus, like myself, have been added to this hateful GroupMe. I am petrified and all I want to do is cry. pic.twitter.com/DrqLvpXAW5

By 3:40, the University had determined that the OP "appears to based in Oklahoma" and that the school was working with authorities to determine the origin of the posts. "Our police and information security staff are trying to locate the exact source," Penn spokesperson Ron Ozio said over email to BillyPenn, "and see what steps can be taken to cut the account off."

A statement from Penn on the current events on campus. pic.twitter.com/CALK7OERup

The Penn student body doesn't appear to be backing down either. A number of students have already gathered at the The Vice Provost for University Life offices on campus to organize and protest against the messages. Even the Penn College Republicans have spoken out against the matter.

"These messages are absolutely despicable," a statement from the student group reads. "Hate such as this has no place on Penn's campus or in our nation. Our thoughts and prayers are with those affected, and we hope that Penn administration and Penn police find the perpetrators as soon as possible."

Update: According to Penn administrators, a student at the University of Oklahoma has been suspended while the school probes his involvement with the GroupMe campaign.

An Update to the Penn Community on Racist Messages Directed at Penn Students⠀
⠀
We wanted ... https://t.co/PK8O10cb18 pic.twitter.com/FgLNZCNISj

Source: The Daily Pennsylvanian
In this article: culture, internet
All products recommended by Engadget are selected by our editorial team, independent of our parent company. Some of our stories include affiliate links. If you buy something through one of these links, we may earn an affiliate commission.