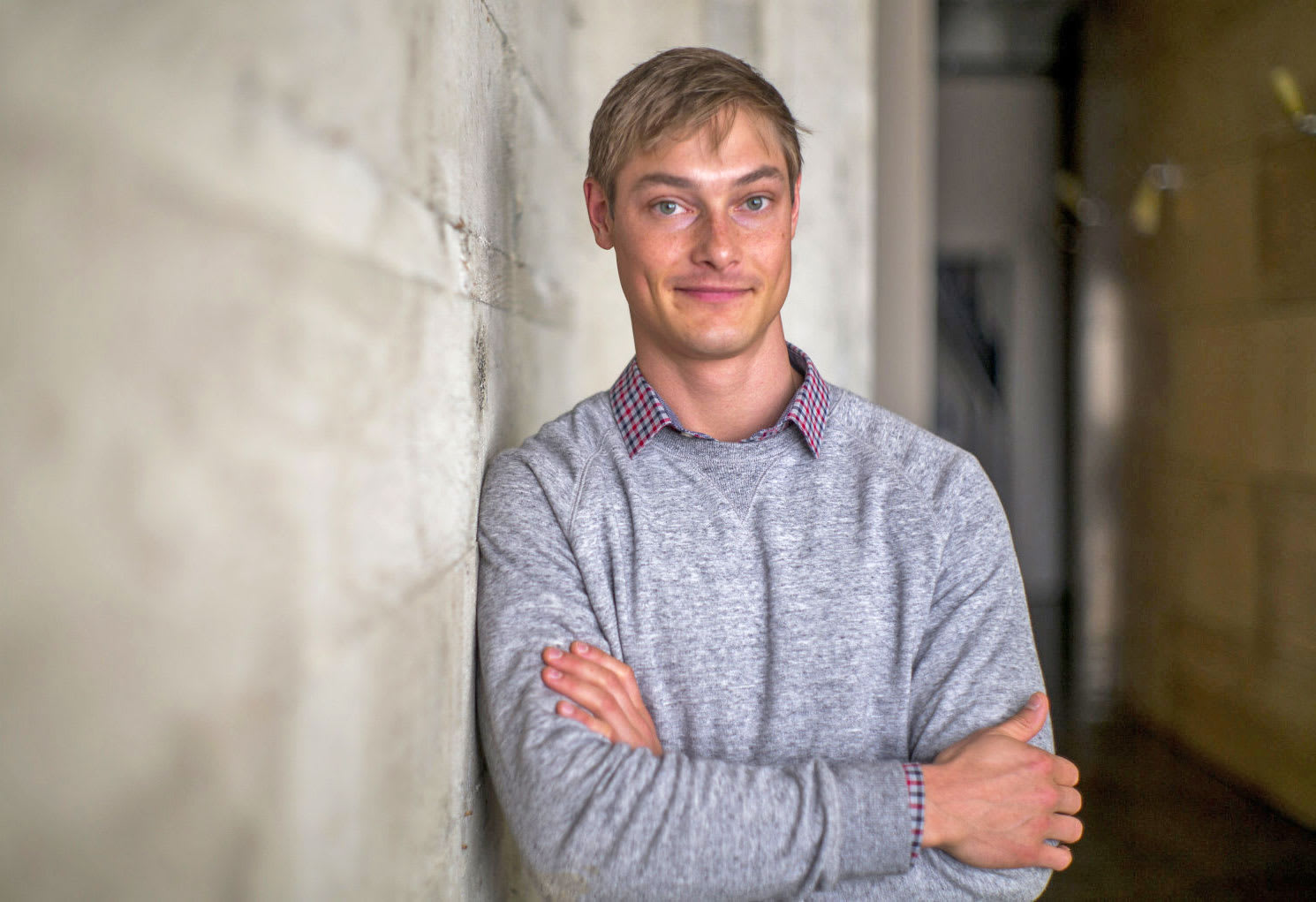 Product Hunt's discovery site for genuinely useful technology has been bought by AngelList. The terms of the deal weren't disclosed, however Recode is putting the number at around $20 million. The acquisition involves a mixture of cash and stock, and will see ProductHunt "remain an independent platform," according to its CEO Ryan Hoover. "We'll continue to use excessive emojis, drink Philz, and build in public with our community," he wrote on Medium. ProductHunt launched in 2013 with a simple premise: surface the hottest startups and services. It's since become a Silicon Valley darling, expanding into games, books and other categories.

AngelList, meanwhile, is aimed squarely at the startup world. The site helps founders to recruit and raise funding from the oftentimes daunting investor community. Graham Jenkin, COO at AngelList, believes the two can work together as "one network where technology companies can fundraise, recruit and launch." The synergy makes sense, but so does keeping them separate for now; ProductHunt is a fun, approachable site that anyone can use. Merging it with AngelList could threaten that accessibility for people who just want a cool new Chrome extension.

Source: AngelList, ProductHunt (Medium)
In this article: acquisition, angellist, business, culture, discovery, funding, internet, producthunt, siliconvalley
All products recommended by Engadget are selected by our editorial team, independent of our parent company. Some of our stories include affiliate links. If you buy something through one of these links, we may earn an affiliate commission.