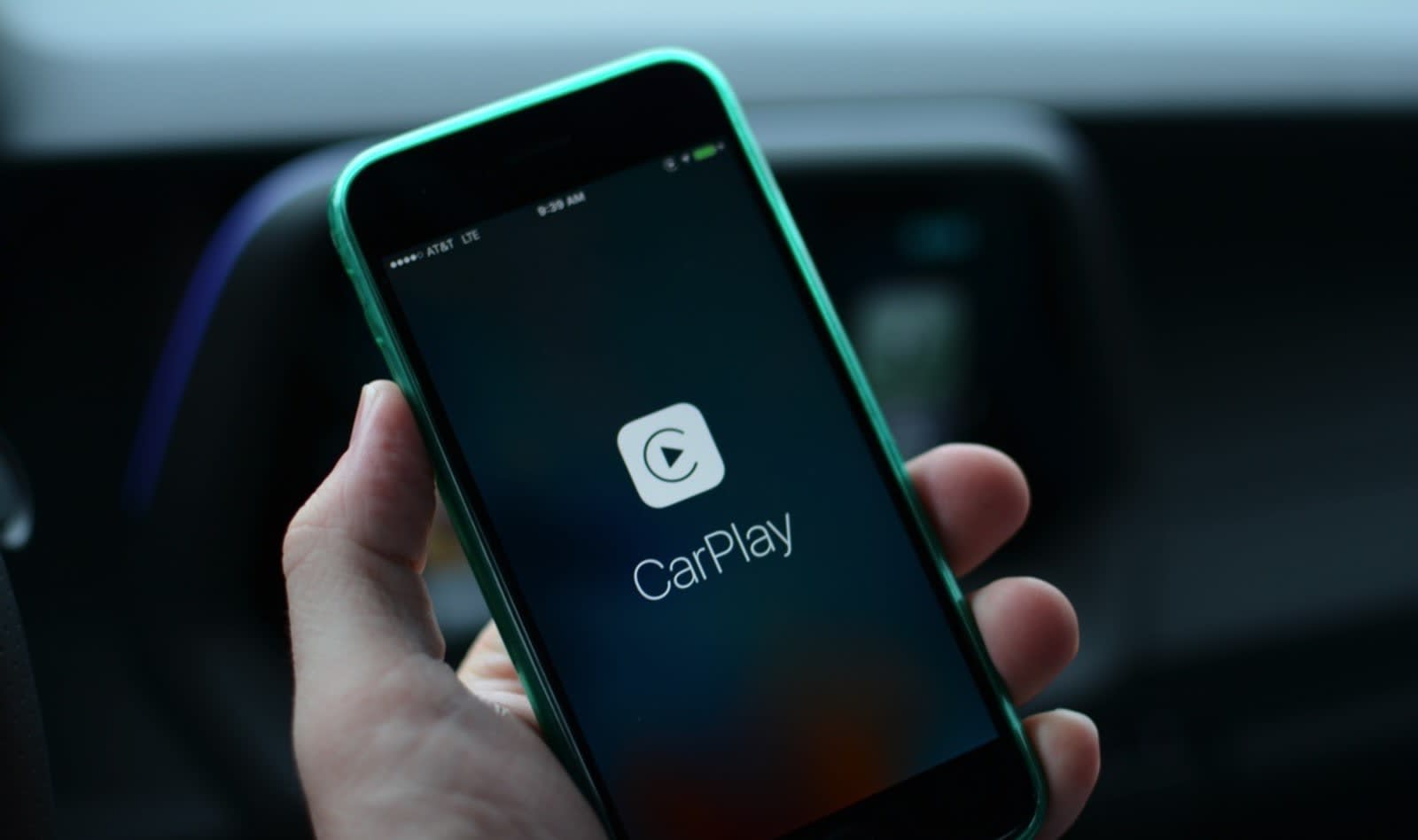 Over 200 vehicles now support Apple's in-car infotainment system, the tech giant boasted on its website. Apple has updated its CarPlay-compatible vehicle list with 50 new entries, some of which are upcoming 2017 models from Audi, Honda, Kia, Maserati, Mitsubishi, Suzuki and Volkswagen. While Audi's list includes the 2018 version of the Q5 luxury crossover SUV, the other new additions to the page are current and older (2014-2016) vehicles. One older but notable entry is the 2017 BMW 5 series -- as 9to5mac noted, it'll be the first car with built-in wireless CarPlay.

If you own any of the older models Apple just added but still can't use CarPlay on your display unit, expect your carmaker to roll out a firmware update in the future. But if you don't ever expect your vehicle to support the technology, check out Sony's $500 in-dash stereo system that can run both CarPlay and Android Auto.

Via: 9to5mac
Source: Apple
In this article: apple, applecarplay, carplay, entertainment, transportation
All products recommended by Engadget are selected by our editorial team, independent of our parent company. Some of our stories include affiliate links. If you buy something through one of these links, we may earn an affiliate commission.