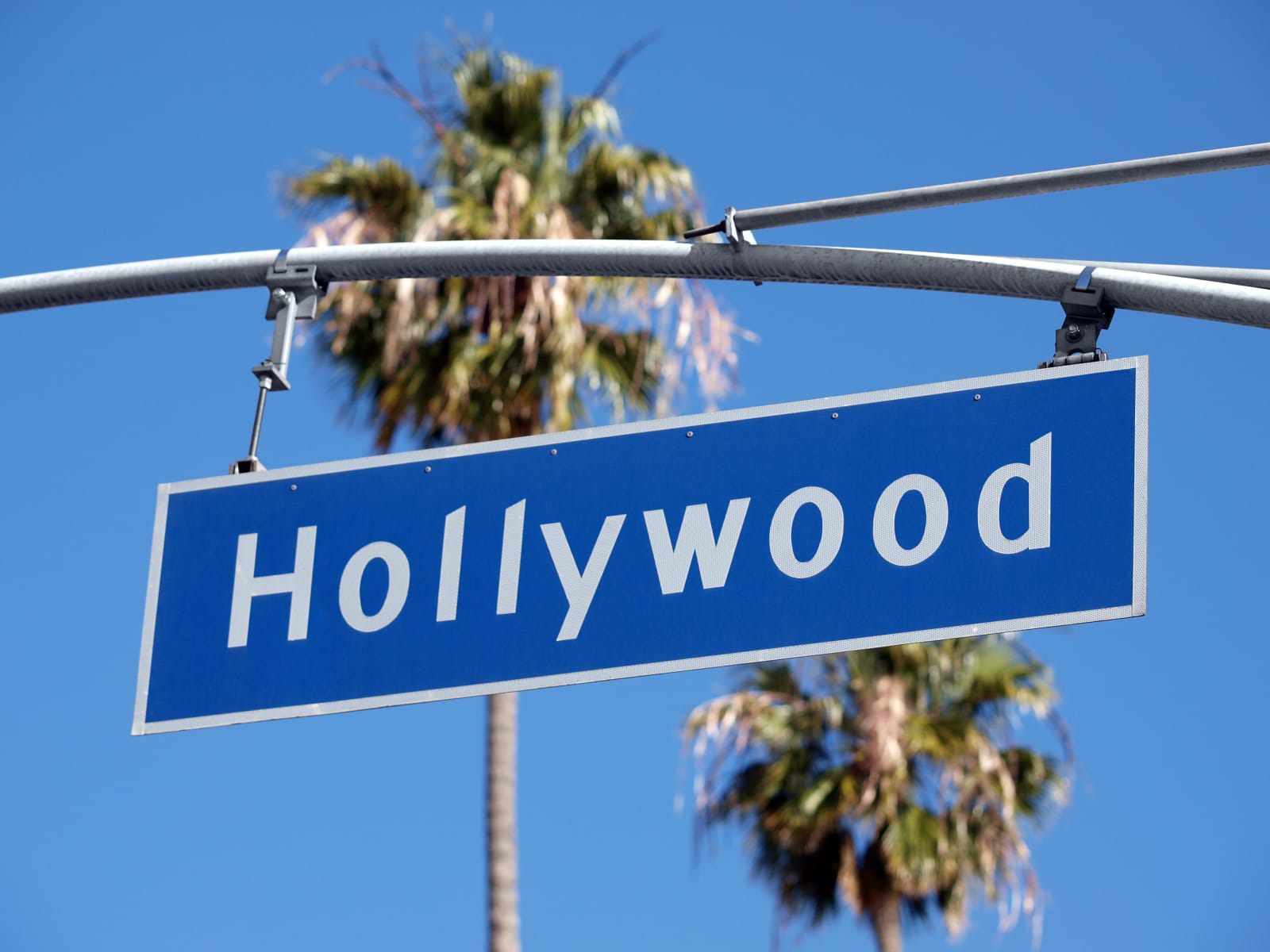 The Hollywood Reporter is reporting that Warner Bros, Disney and Fox have won an injunction against "family values" streaming service VidAngel. In the aftermath, VidAngel has announced that it will "cease streaming all works for which it has not obtained licensing." The company has also pledged to appeal, taking the fight all the way to the Supreme Court if necessary.

VidAngel's pitch is twofold: you can stream new movies for a dollar, with the added bonus of very specific censorship options. In its commercial, it suggests that you can watch The Wolf of Wall Street without the language or Game of Thrones without the nudity or violence. Which will save you a bucketload of time, since a sanitized version of each would last about four minutes.

In order to make that happen, however, VidAngel purchased movies on DVD, uploaded them to its server and then "sold" a copy to its customers for $20. When the film had been seen, the company would then "buy back" the copy for $19, making the price for each rental a tidy buck. It sounds dodgy, but VidAngel felt that it was protected by the Family Movie Act (2005), which relaxed provisions of the DMCA for this sort of "family-friendly filtering."

The studios felt differently, and called VidAngel an unlicensed VOD streaming service that violated windowing regulations. For instance, you could watch an edited version of Star Wars: The Force Awakens days after it was available on DVD, even though it wasn't yet due to appear on streaming services. Judge Andre Birotte Jr. sided with the studios, saying that the protections afforded by the Family Movie Act didn't apply. Mostly because you need to work with an "authorized" copy of a studio movie, not just a DVD you picked up at the store.

As a consequence, VidAngel has stopped offering its current catalog to users, but has pledged to keep fighting. It's not shutting down in the interim, however, and will stream its first fully-licensed movie to customers at some point this week. Although there's no guarantee that it won't be something starring Kirk Cameron.

Update: A spokesperson from the Walt Disney Company sent us a statement on behalf of itself, Fox and Warner Bros.

We are extremely gratified the court enjoined VidAngel's unauthorized streaming service from infringing our copyrights and violating the Digital Millennium Copyright Act. This case was never about filtering. The court recognized that the Family Movie Act does not provide a defense to VidAngel's infringing acts of ripping, copying and streaming copyrighted movies and TV shows. We look forward to defending the court's decision against any appeal by VidAngel.

Via: THR
Source: Judgment (Documentcloud)
In this article: av, Censorship, Disney, DMCA, entertainment, Fox, Hollywood, internet, Rental, Streaming, VidAngel, WarnerBros.
All products recommended by Engadget are selected by our editorial team, independent of our parent company. Some of our stories include affiliate links. If you buy something through one of these links, we may earn an affiliate commission.