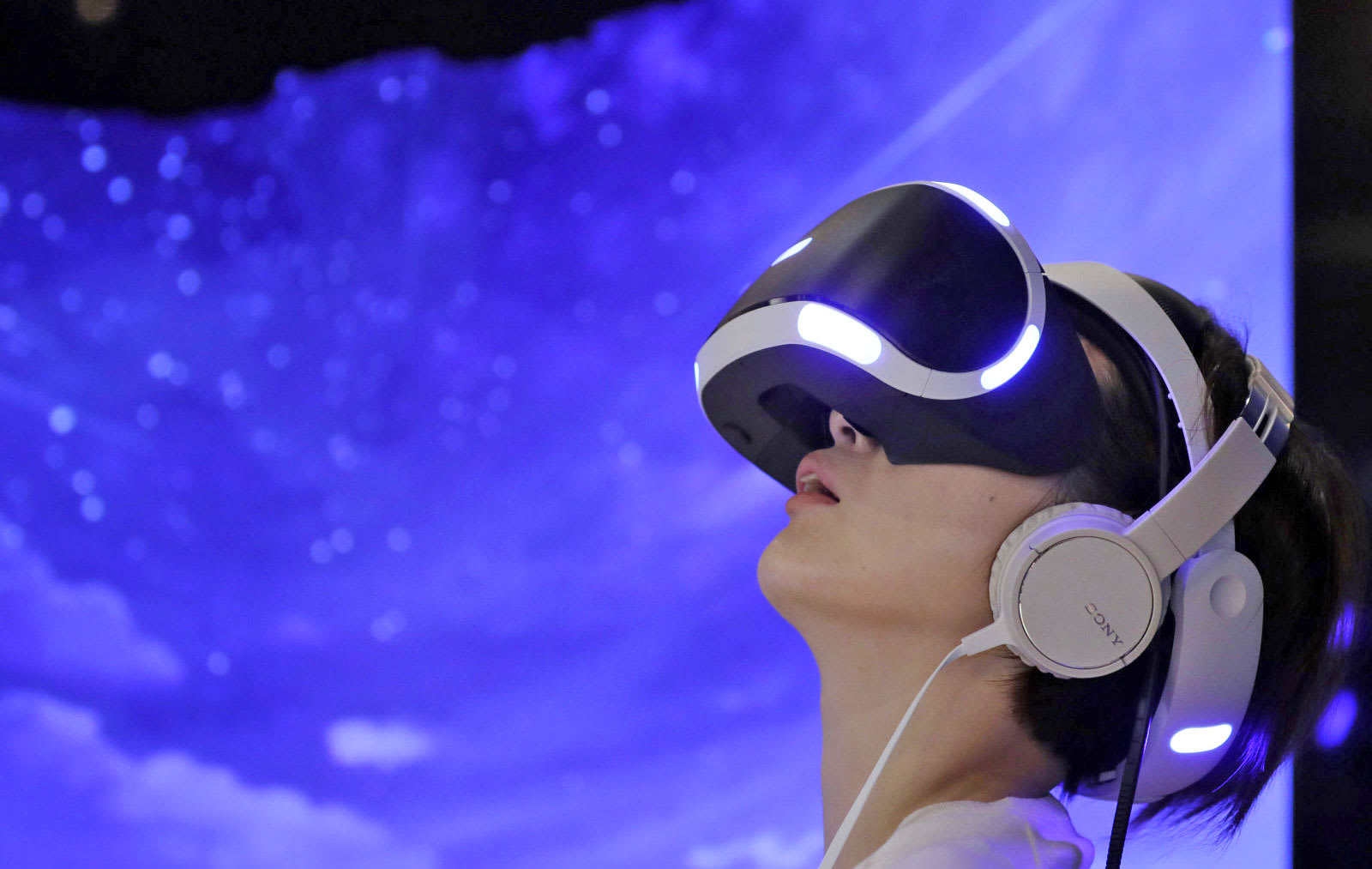 We're over two months out from the PlayStation VR's launch and, well, new stuff is a bit sparse at this point. But hey, an update is rolling out that'll put 360 degree YouTube videos on Sony's headset. Before you get too excited, though, Reddit users (spotted by UploadVR) are commenting that the quality isn't so hot. That's likely due to the videos capping out at 1080p resolution, and how it has to stretch across a 100 degree field of view, at 360 degrees. By user morphinapg's calculations, resolution equals out to around 354p.

In my tests, the update wasn't available yet (I'm currently using version 1.08). But given that watching a Blu-ray via the headset's Cinematic Mode isn't the most ideal way to view a movie, and my experience with 360 degree videos on other platforms, I'm inclined to believe this isn't going to look the best. We've reached out to Sony for more information and will update this post should it arrive.

Via: UploadVR
Source: Reddit
In this article: 360degreevideo, av, gaming, playstation, playstation4, playstationvr, ps4, psvr, sony, update, virtualreality, vr, youtube
All products recommended by Engadget are selected by our editorial team, independent of our parent company. Some of our stories include affiliate links. If you buy something through one of these links, we may earn an affiliate commission.