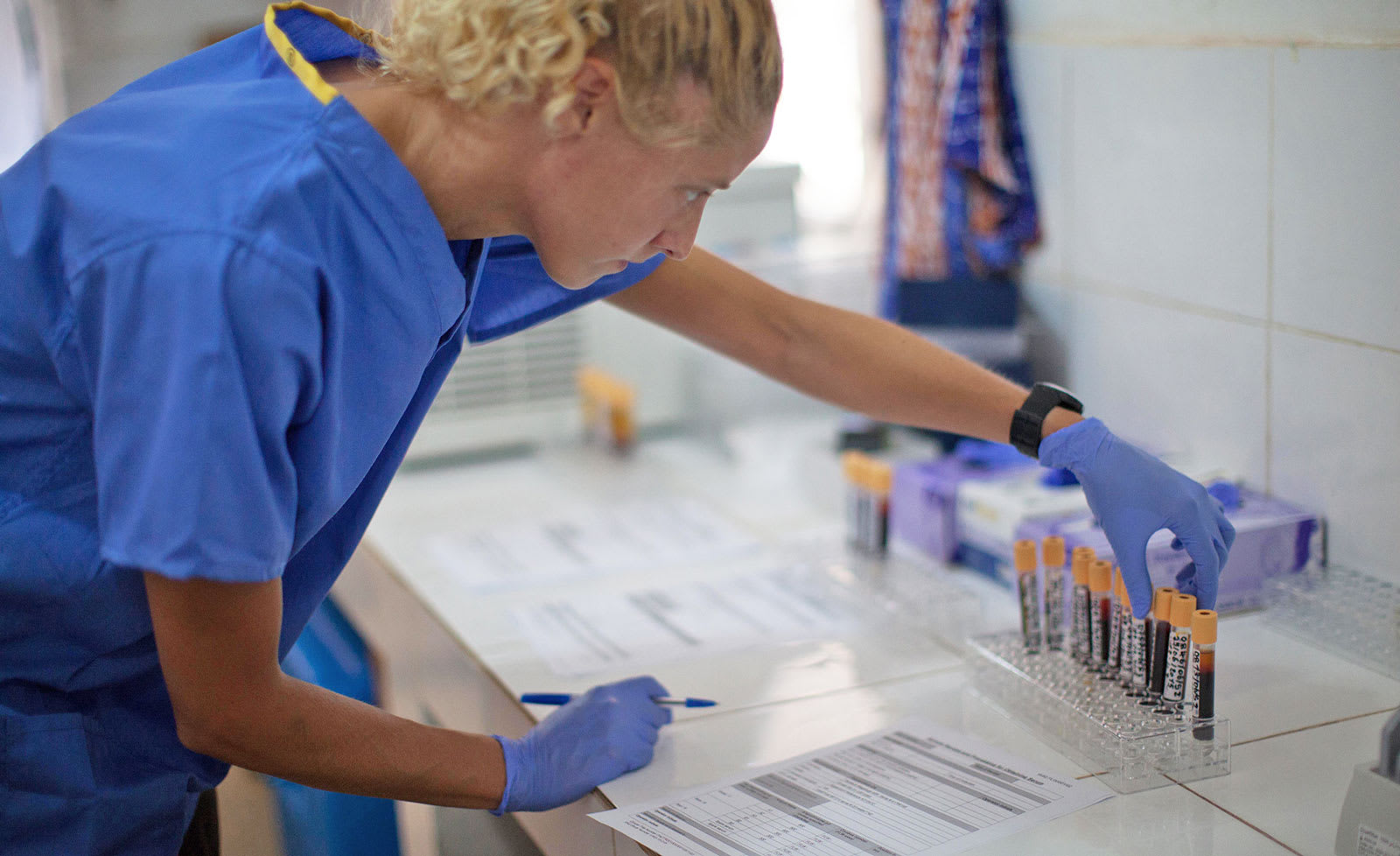 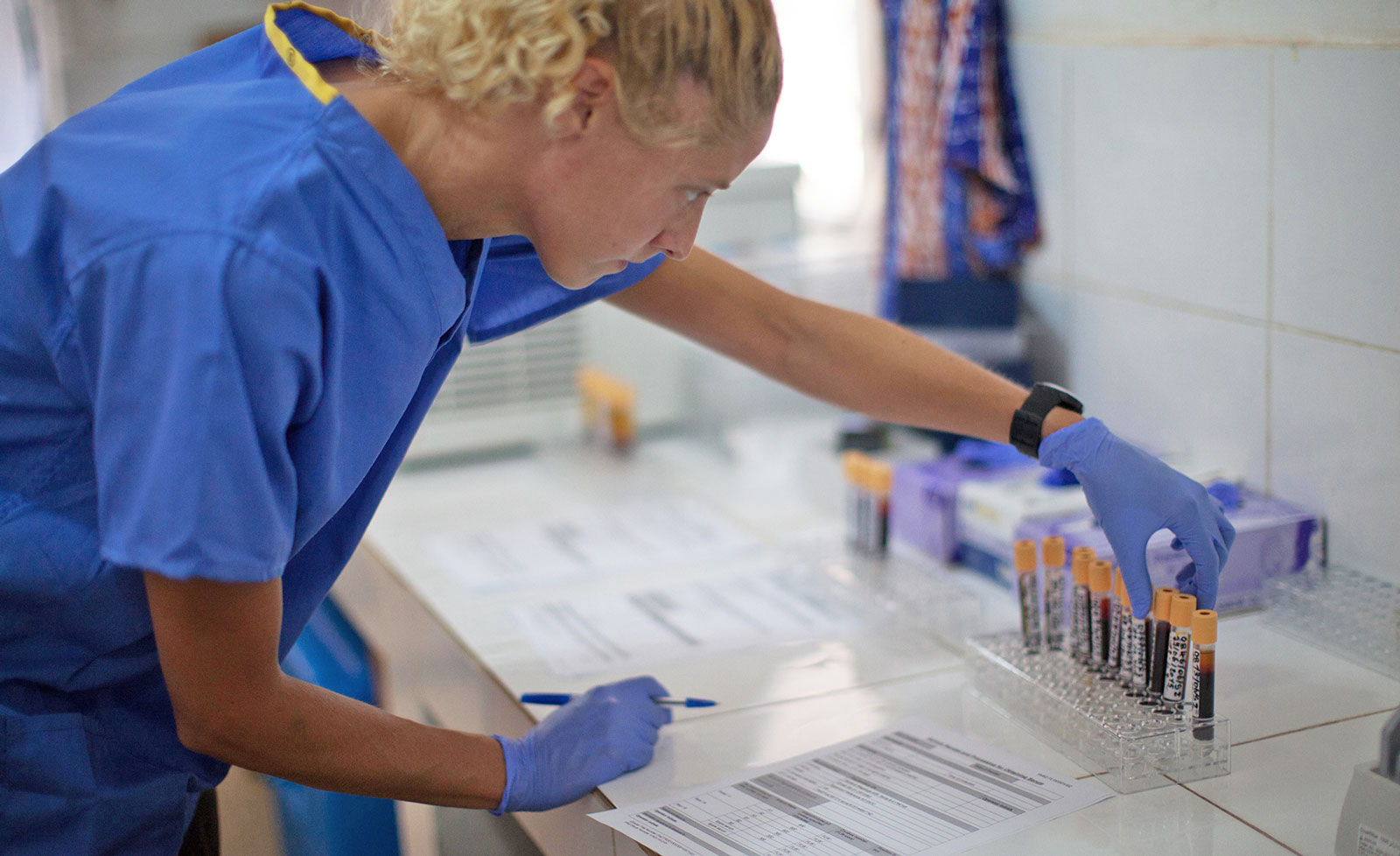 An Ebola vaccine has proven to be 100 percent effective during test trials in Guinea. The shot has yet to be approved by a regulator, but Gavi, the Vaccine Alliance, has already committed $5 million so a stockpile of 300,000 doses can be produced. The results of the trial, which covered 11,841 citizens, were published in The Lancet medical journal this week. Of the 5,837 people who received the vaccine, none came down with Ebola after 10 days. (Those who showed symptoms before this time were not counted, as it was assumed they had been infected before vaccination.)

By way of comparison, there were 23 cases in the group that didn't receive the vaccine. "We were able to estimate the efficacy of the vaccine as being 100 percent in a trial," Ira Longini, a biostatistician who worked on the project said. "It's very unusual to have a vaccine that protects people perfectly." That's not to say the new formula is bulletproof -- while its effectiveness is high, the percentage is likely to drop as more people are tested. Furthermore, the vaccine's potency will probably fall over time.

In 2015, cases of Ebola were already on the decline, so the team used an unusual "ring vaccination" approach to test its effectiveness. When a new case was diagnosed, the researchers would offer the shot to everyone who had been in contact with the patient recently. Once administered, they would approach the people closest to them -- a cluster, or "ring" averaging 80 people. All of the trial subjects were then randomised and received the vaccine immediately, or up to three weeks later. The first results were so promising, however, that the trial's design was changed so everyone could access the vaccine immediately, including children.

The cure is called rVSV-EBOX and was first developed by the Public Health Agency of Canada and the United States Army over a decade ago. It's now being developed and manufactured by Merck, one of the largest pharmaceutical companies in the world. While effective, it's far from perfect. As The New York Times reports, it only combats one of the two most common Ebola strains. The shot also comes with some reported side effects, such as joint pain and headaches. Questions have also been raised over the long-term effectiveness of the vaccine.

Merck will seek approval from the World Health Organisation (WHO), which in turn will need a sign-off from a regulator such as the United States Food and Drug Administration, or the European Medicines Agency. Should it be endorsed, the vaccine could provide a vital defence against Ebola outbreaks in the future. The virus was first discovered in 1976, and there have been attempts before to develop successful vaccines. The epidemic in 2014, which affected nearly 30,000 people and took more than 11,000 lives, has provided governments, businesses and scientific institutions the necessary push to complete an effective vaccine.

"While these compelling results come too late for those who lost their lives during West Africa's Ebola epidemic, they show that when the next Ebola outbreak hits, we will not be defenceless," Dr Marie-Paule Kieny, Assistant Director-General for Health Systems and Innovation at WHO, and the study's lead author said.

Source: NYT, WHO, The Lancet, NPR
In this article: africa, ebola, gavi, medicine, science, vaccine, vaccinealliance, westafrica, who, worldheathorganisation
All products recommended by Engadget are selected by our editorial team, independent of our parent company. Some of our stories include affiliate links. If you buy something through one of these links, we may earn an affiliate commission.