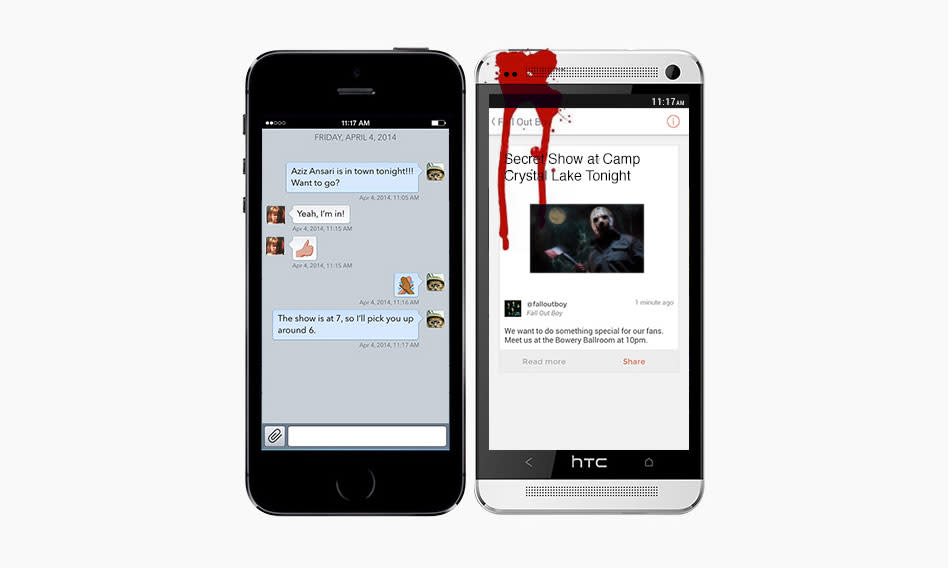 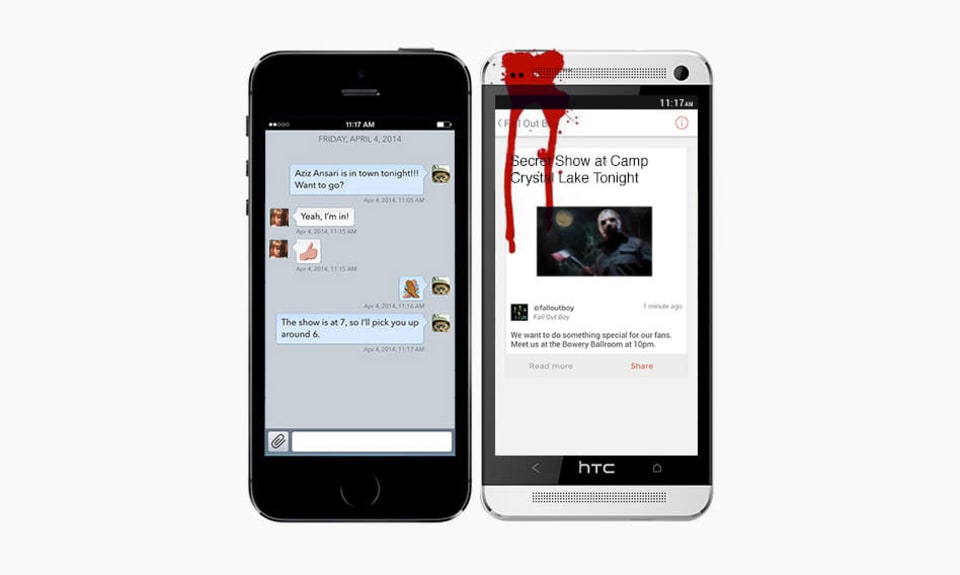 Remember App.net, the (initially) paid-for Twitter clone that promised a platform dedicated to its users, rather than advertisers? The service launched in a blaze of glory, earning well in excess of its $500,000 crowdfunding target. Five years later, however, and co-founders Dalton Caldwell and Bryan Berg have conceded that their dream has died.

The site was conceived as "What Twitter could have been," harking back to that company's evolution into an ad-supported social network. Caldwell lamented the decision, saying that Twitter's platform and API would have made an excellent system for connecting various products in real time. He felt that such a crucial piece of technology was "too important to its users to be ad-supported" and should not treat developers as shabbily as Twitter had.

The result was App.net, a site that kinda/sorta resembled Twitter, at least on paper, albeit with a barrier to entry: an annual fee. The initial $50 figure would eventually shrink, from $36 down to nothing, but from the get-go, many believed that paying such a high price for what was, essentially, Twitter wasn't going to be a winner. Combined with the effort it would take to wrench people away from a platform they love (or at least, love to hate) and things weren't looking good.

By 2014, after the first round of paid subscription renewals, Caldwell revealed that the company had earned just enough money to pay for hosting and servers. But that cash pile wasn't big enough to employ developers to continue improving the site or anyone else for that matter. So, that summer, the platform essentially went into stasis, continuing to function but with only its founders operating it as if it were a hobby.

But by then, the company had struggled to grow itself to the point where paid users could invite their friends along for free. In addition, App.net had tried to push away from the idea that it was a paid-for Twitter clone, offering cloud storage to its limited user base. As Marco Arment explained, "What developers need is for App.net to add tons of users to the service," the one thing it struggled to do.

"Ultimately, we failed to overcome the chicken-and-egg issue between application developers and user adoption," explained Caldwell in his signoff. He added that "Our initial developer adoption exceeded expectations," but that initial rush didn't "translate into a big enough pool of customers for those developers."

Since then, little has happened beyond the company's time, user base and money gradually sliding down towards zero. As such, the service will be shutting down on March 14th, 2017, with all signups and subscription renewals suspended from today. If you want to preserve your data, you've got until the March deadline to clear out your stuff and pour one out for the little Twitter clone that, uh, couldn't.

In this article: ADN, App.Net, AppDotNet, AppNet, culture, DaltonCaldwell, gear, internet
All products recommended by Engadget are selected by our editorial team, independent of our parent company. Some of our stories include affiliate links. If you buy something through one of these links, we may earn an affiliate commission.