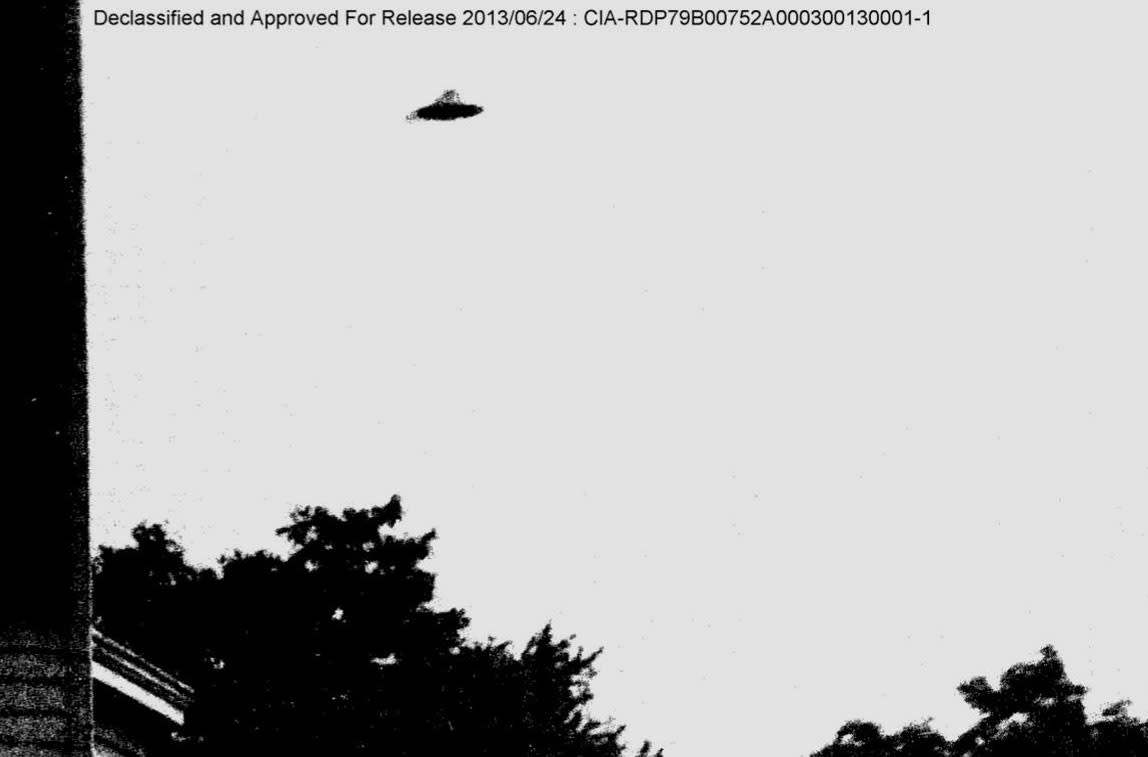 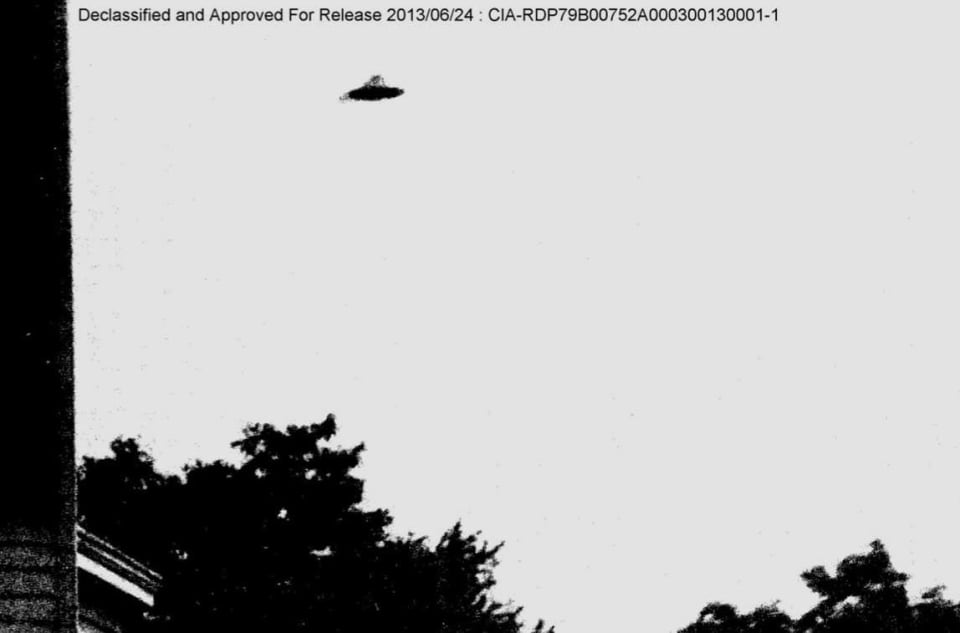 The CIA has posted a vast cache of nearly 12 million declassified CIA pages online, including info on Nazi war crimes, the Cuban Missile Crisis, UFO sightings, human telepathy ("Project Stargate") and much more. It's been a long time coming -- Bill Clinton first ordered all documents at least 25 years old with "historical value" to be declassified in 1995. The agency complied, but didn't exactly make it easy to see the trove -- you had to trek all the way to the US National Archives in Washington DC to get a peek.

The CIA did release an electronic database called CREST (the CIA Records Search Tool) in 2000, but you could only search document titles and still had to visit the archives to read each document. In 2014, a nonprofit journalism organization called MuckRock filed a Freedom of Information Act (FOIA) lawsuit pressing the CIA to post all of its documents online, but the agency said it would take up to six years to scan everything. Journalist Michael Best even started a Kickstarter campaign, Buzzfeed points out, to raise funds to manually copy and scan the documents. The CIA finally agreed to post the entire database online last year, and has now made good on that promise.

So, is there anything juicy in there? Not likely. CIA Director of Information Management Joseph Lambert said the agency did one last check through the collection before releasing it, and did not reclassify any more documents.

However, there's no doubt a lot of thrilling stuff for historians, war buffs, UFO enthusiasts and others. The archives cover events from the 1940s the 1990s (each year, a new batch are declassified) and include details about the flight of war criminals from Nazi Germany, the quarter-mile Berlin tunnel built to tap Soviet telephone lines, internal intelligence bulletins and memos from former CIA directors, UFO reports and more.

In this article: CIA, culture, declassified, FidelCastro, FOIA, History, MuckRock, security, UFOs
All products recommended by Engadget are selected by our editorial team, independent of our parent company. Some of our stories include affiliate links. If you buy something through one of these links, we may earn an affiliate commission.