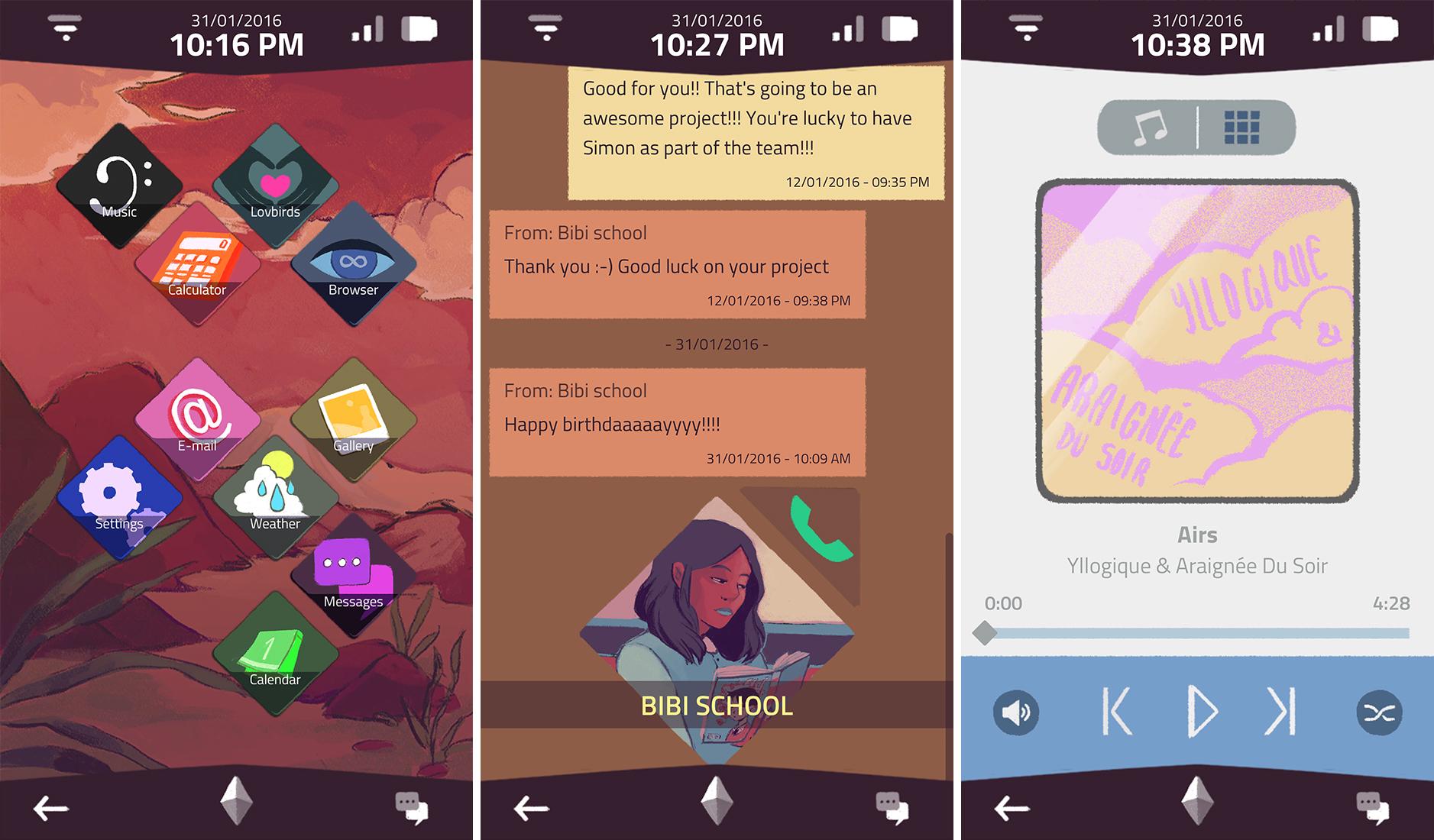 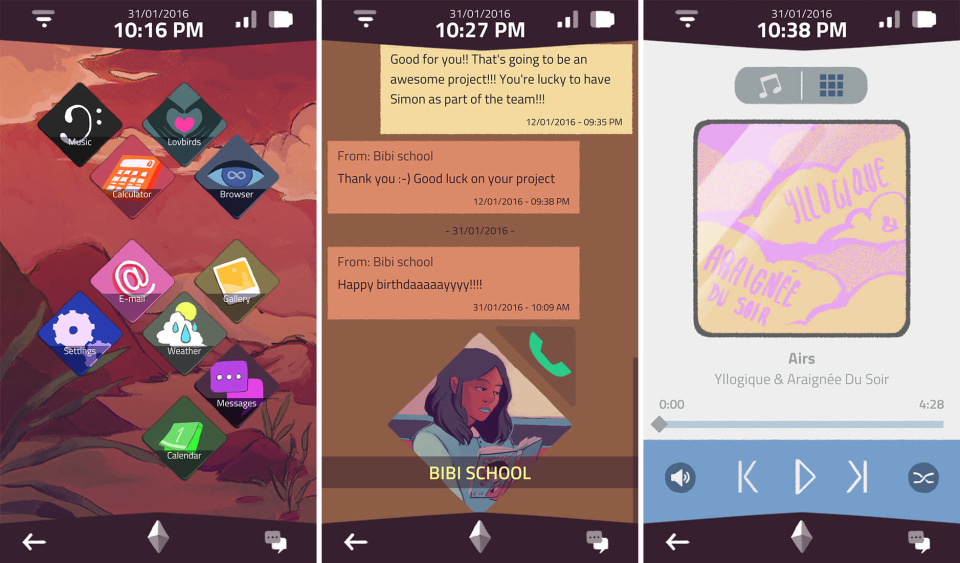 "A Normal Lost Phone." That's precisely what you think after launching this curious new indie game. The text messages, calendar app and music player -- everything is made to look and feel like a smartphone. You're free to poke around, but with no credit or internet connection your options seem limited. That is, until you start reading the texts. You'll quickly discover who the owner is and begin to piece together their life, including their relationships and inner demons. I'll say no more -- any further details would give away the story -- but it's a brilliant blend of writing and puzzles.

The game was created by Accidental Queens, a studio founded by three women in Tourcoing, France. The team started with a game jam prototype that anyone could play for free in their browser. The reception was so strong (it won the Best Indie Game award at Game Connection Europe 2016) that they decided to pitch a full version on the crowdfunding site Ulule. With an extra €11,227 (roughly $12,000) in the bank, Accidental Queens were able to build a larger game with more puzzles, apps and story. It's available now on iOS, Android, PC, Mac and Linux -- but ignore those last three, because the smartphone experience is definitely the way to go.

In this article: accidentalqueens, anormallostphone, art, entertainment, gaming, indiegames, mobilegaming, videogames
All products recommended by Engadget are selected by our editorial team, independent of our parent company. Some of our stories include affiliate links. If you buy something through one of these links, we may earn an affiliate commission.