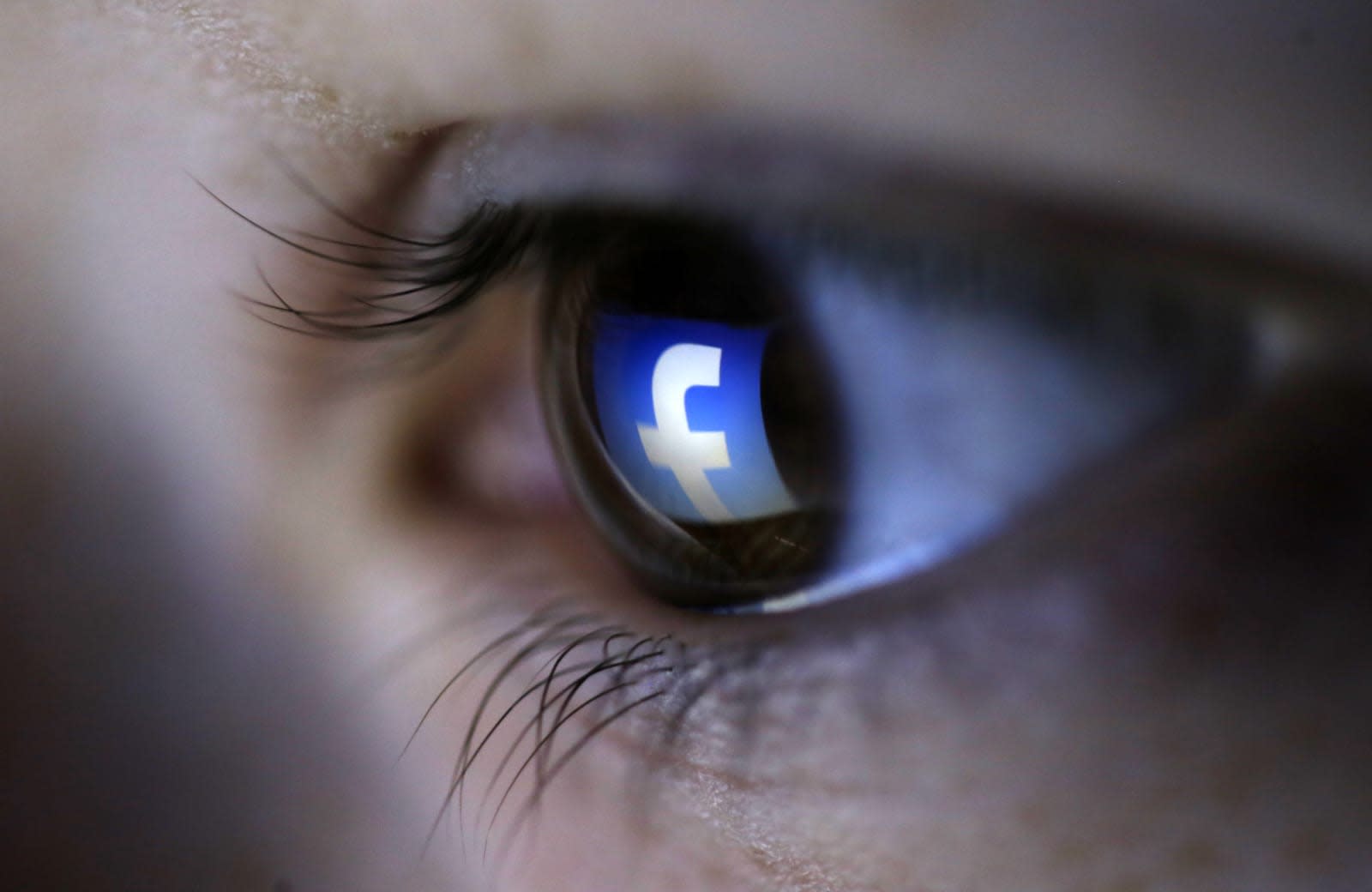 Facebook hasn't been shy about its recent push into video. The social network has been rolling out new video ad products and going so far as to reward longer and more engaging videos with better distribution on its platform. Now, according to a new report from the Wall Street Journal, Facebook is going all-in on TV and developing its own app for streaming TV boxes.

Although the report is short on specifics for the new app, the Journal notes that it would prioritize video content rather than simply act as a big-screen portal into your news feed. Facebook is also reportedly in talks with media companies to license a variety of long-form, TV-style content ranging from scripted shows to sports and entertainment. Naturally, the app would be a platform to distribute this new content alongside TV-style advertisements that can fetch a higher asking price than display ads on the news feed.

It's currently unclear how user generated video will factor in to the TV platform, but according to the Journal's sources, a Facebook TV app has been in development in some form or another for years. The latest incarnation got a boost when Facebook execs renewed their video efforts in 2016 and while there's no word yet on which streaming boxes Facebook will be coming to, the Apple TV was named as the obvious starting point.

In this article: apple, appletv, av, culture, facebook, facebooktv, facebookvideo, internet
All products recommended by Engadget are selected by our editorial team, independent of our parent company. Some of our stories include affiliate links. If you buy something through one of these links, we may earn an affiliate commission.