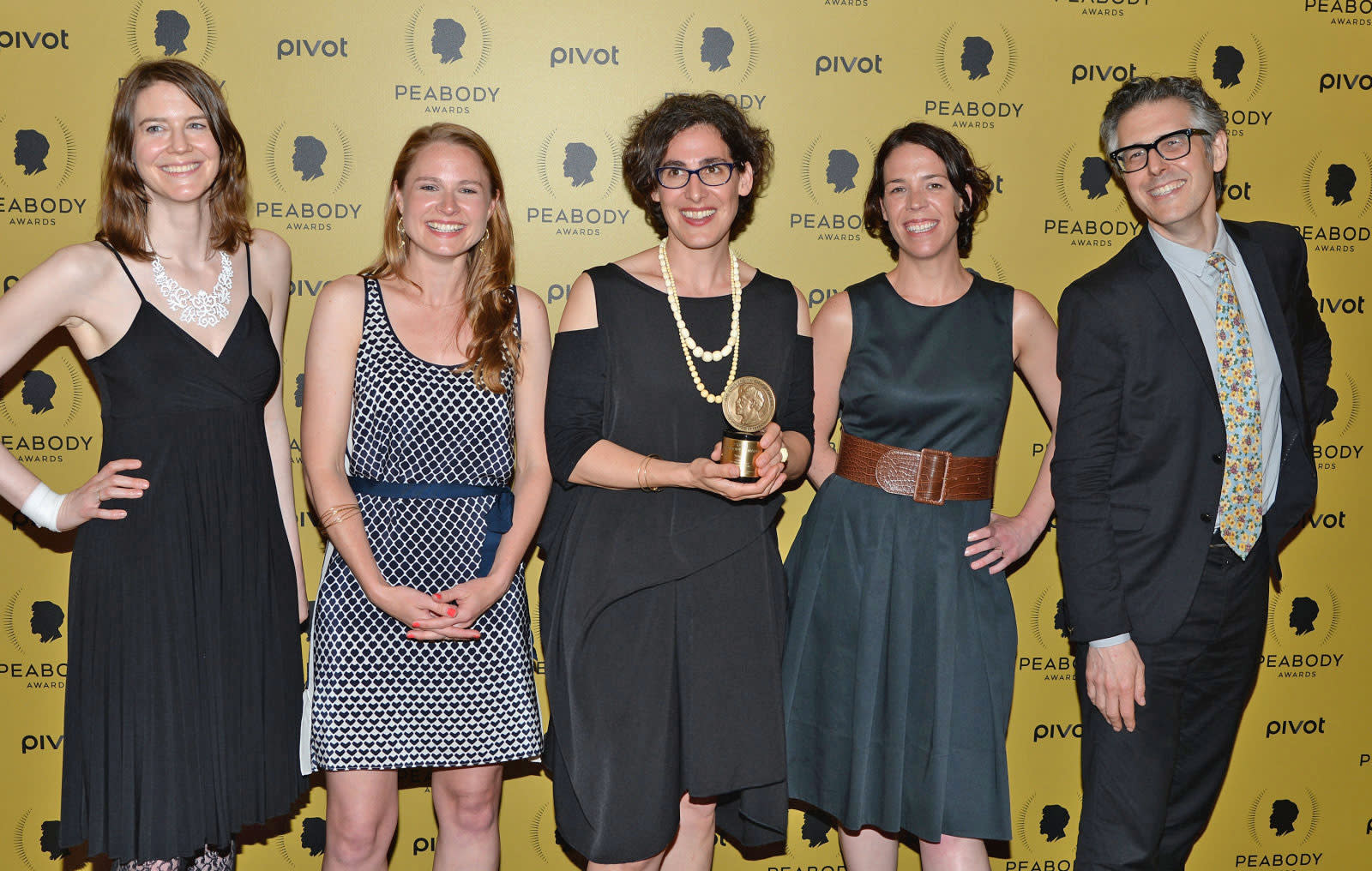 When it debuted in 2014, Serial was a breakout hit for podcasting and an interesting case of the media effecting social justice. The show's team of This American Life alumni even won a Peabody award for their reporting on the murder of Maryland teen Hae Min Lee in 1999, and a second season tackled the national scandal over alleged US Army deserter Sgt. Bowe Bergdahl. While we're still anxiously awaiting news about a possible Season 3, Serial co-creator Julie Snyder and This American Life host Brian Reed will return with a binge-friendly new true crime spinoff called S-Town.

According to an announcement from the newly formed Serial Productions company, S-Town will follow Reed as he investigates a murder in rural Alabama. And for the biggest, most binge-friendly impact, all of the episodes will be available at the same time when the show is released in March. From the announcement:

Production of "S-Town" began when a man reached out to "This American Life" bitterly complaining about his small Alabama town. He wanted a reporter to investigate the son of a wealthy family who had allegedly been bragging that he got away with murder. Brian agreed to look into it. But then someone else ended up dead, and another story began to unfold—about a nasty feud, a hunt for hidden treasure and the mysteries of one man's life.

Snyder is listed as the new show's executive producer, but the usual suspects like her co-creator Sarah Koenig, Ira Glass and Mystery Show host Starlee Kine are also on board as part of the editorial team.

"This story takes so many unexpected turns," Glass said in a statement. "Every episode is a new surprise. And the story has this feeling and mood that's different from anything else we've done. I don't think people have heard a show like this."

In this article: av, BrianReed, culture, internet, juliesnyder, podcast, podcasting, S-Town, SarahKoenig, serial, ThisAmericanLife
All products recommended by Engadget are selected by our editorial team, independent of our parent company. Some of our stories include affiliate links. If you buy something through one of these links, we may earn an affiliate commission.