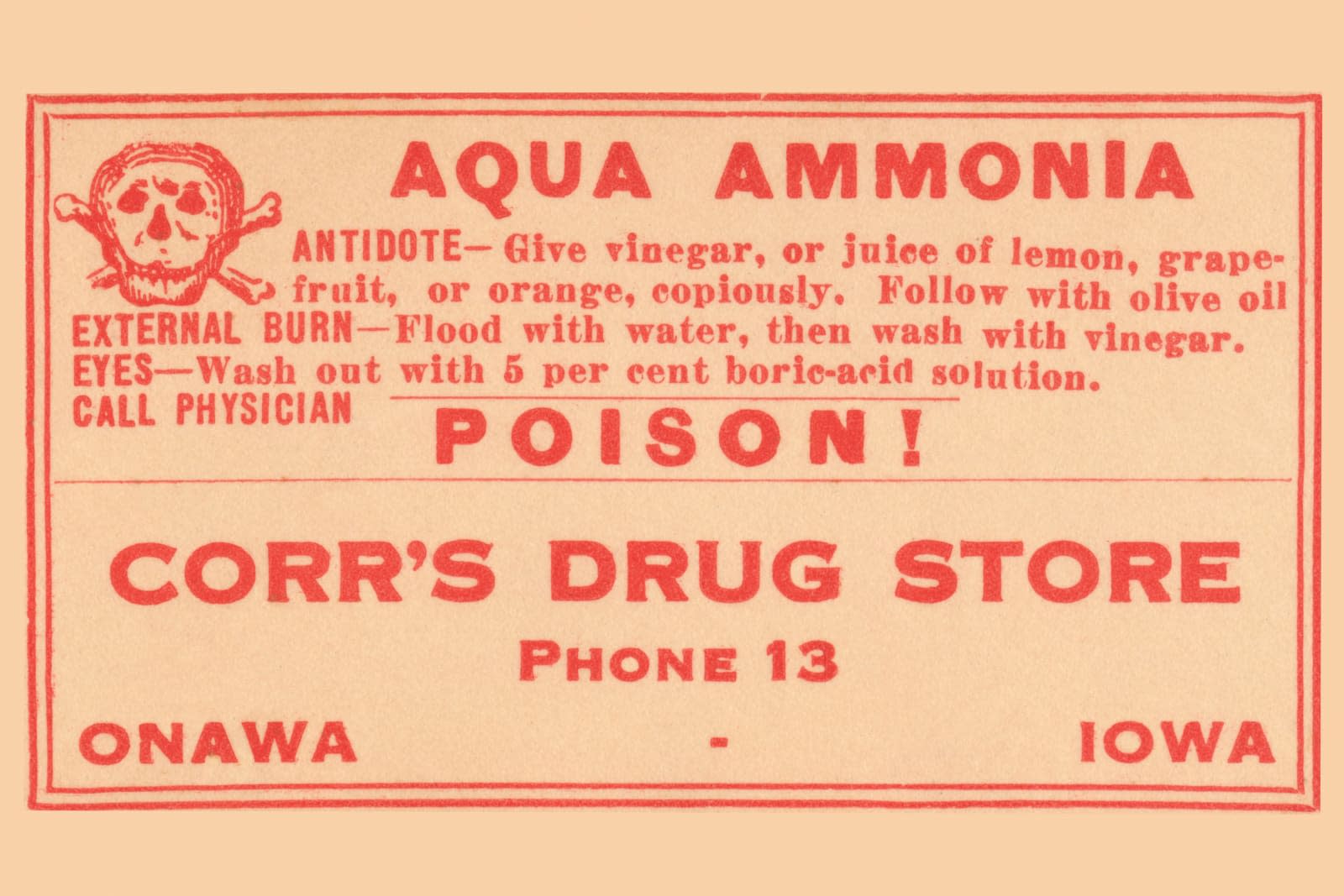 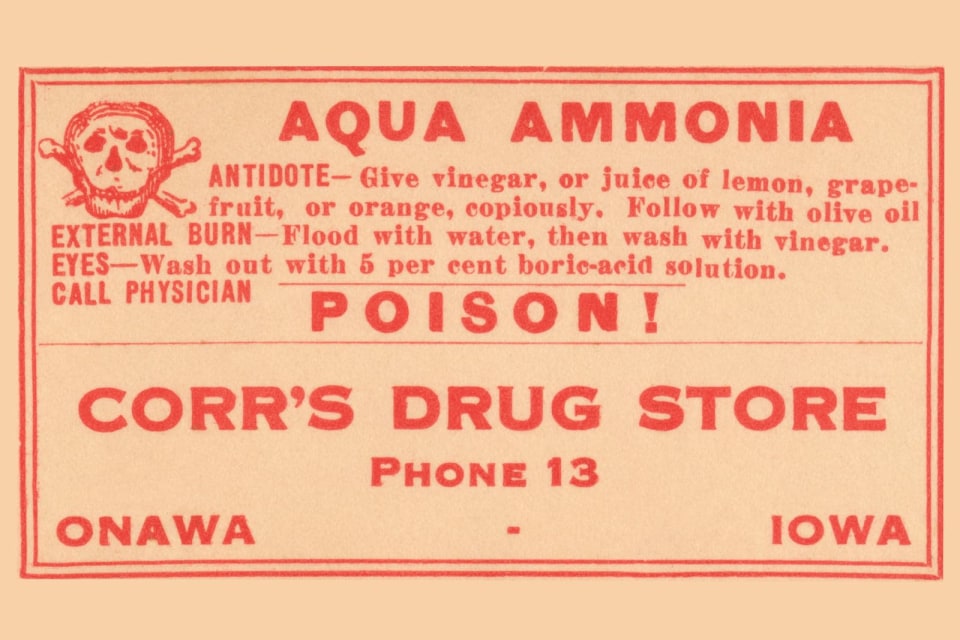 For the past century or so, we've been making ammonia the same way that Nobel-prize winning chemist Fritz Haber did: by smashing hydrogen and nitrogen gas together at 250 atmospheres and heating them to nearly 1000 degrees F. But a new method developed at the University of Utah turns that process on its head. Rather than brute force the gas' ionic bonds apart to reform ammonia (NH3), the Utah method breaks them apart with nitrogen-fixing enzymes called nitrogenases. These are the only known enzymes that naturally convert nitrogen to ammonia and are used by a number of anaerobic bacterial species. These enzymes not only create ammonia at room temperature, they also generate a small amount of electricity. The team hopes to use these enzymes, as well as another hydrogen-fixing variety known as hydrogenase, to create fuel cells. These devices would strip electrons from hydrogen gas and feed them into a the nitrogen-reducing reaction to create ammonia and power. However, before the team can scale up the technology to a viable level, they've first got to figure out how to deal with nitrogenases' sensitivity to oxygen and how to keep the process going without relying on ATP to drive the enzymic action. Those are both daunting challenges. Still, at least we now have an easier means of making ammonia.

In this article: ammonia, chemical, enzyme, FritzHaber, hydrogen, nitrogen, science, UniversityofUtah
All products recommended by Engadget are selected by our editorial team, independent of our parent company. Some of our stories include affiliate links. If you buy something through one of these links, we may earn an affiliate commission.