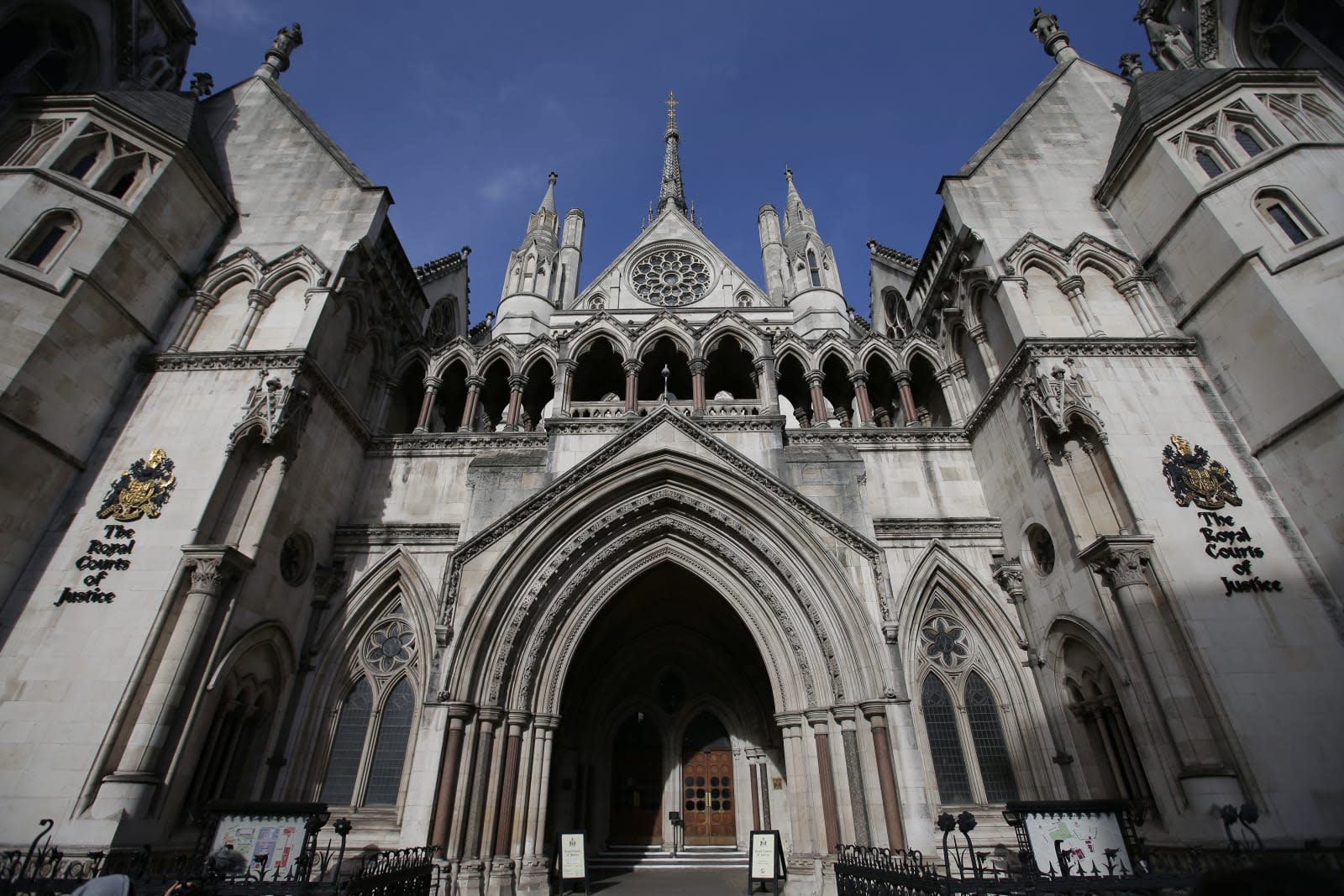 As part of new plans, UK criminals accused of minor offenses will soon be able to plead guilty and receive their sentence online. In a government report published today, the Lord Chancellor and Secretary of State for Justice acknowledged that letting defendants accept their conviction online and letting them pay a pre-determined penalty (including fines and legal costs) upfront would free up magistrates and courts so that they can focus on more complex cases.

"Under this proposal, defendants who opt in to the online procedure and plead guilty will be offered the option to accept a pre-determined penalty (including the payment of any appropriate compensation and costs), be convicted and pay the amount immediately," said the report.

The system would cover non-imprisonable offences like railway fare evasion, tram fare evasion and possession of unlicensed rod and line (fishing without a licence). The damages, commonly referred to as statutory fixed fine, would instead be called a statutory standard penalty in order to cover other elements such as a victim surcharge -- which provides compensation for the victims of crime -- prosecution and compensation costs.

While respondents supported the proposal and acknowledged that online sentencing would work for "straightforward cases," some worried that it could remove that person's right to defend themselves in open court, which might contravene their human rights (the right to a fair trial). Ministers believe that by focusing on low-level crimes that have "no identifiable victim," where cases are wholly uncontested, the courts can process without delay.

If a defendant is able to offer mitigating circumstances or pleads not guilty, the case would be heard in court by default. Also, it's an opt in process, meaning a court hearing will always be available. The report also clearly states that criminals will "not [be] sentenced by a computer or algorithm." It's simply a way for minor offences that carry standard penalties to be settled online.

If successful, the government intends to settle other minor offences in the same fashion, including certain road offences. "We will need to look at these individually and in detail and consider sentencing practice before identifying exactly which ones are likely to be appropriate. We will produce an updated Impact Assessment once we establish which offences we will trial the new process with."

In this article: conviction, criminals, culture, internet, ministryofjustice, online, politics, sentencing
All products recommended by Engadget are selected by our editorial team, independent of our parent company. Some of our stories include affiliate links. If you buy something through one of these links, we may earn an affiliate commission.