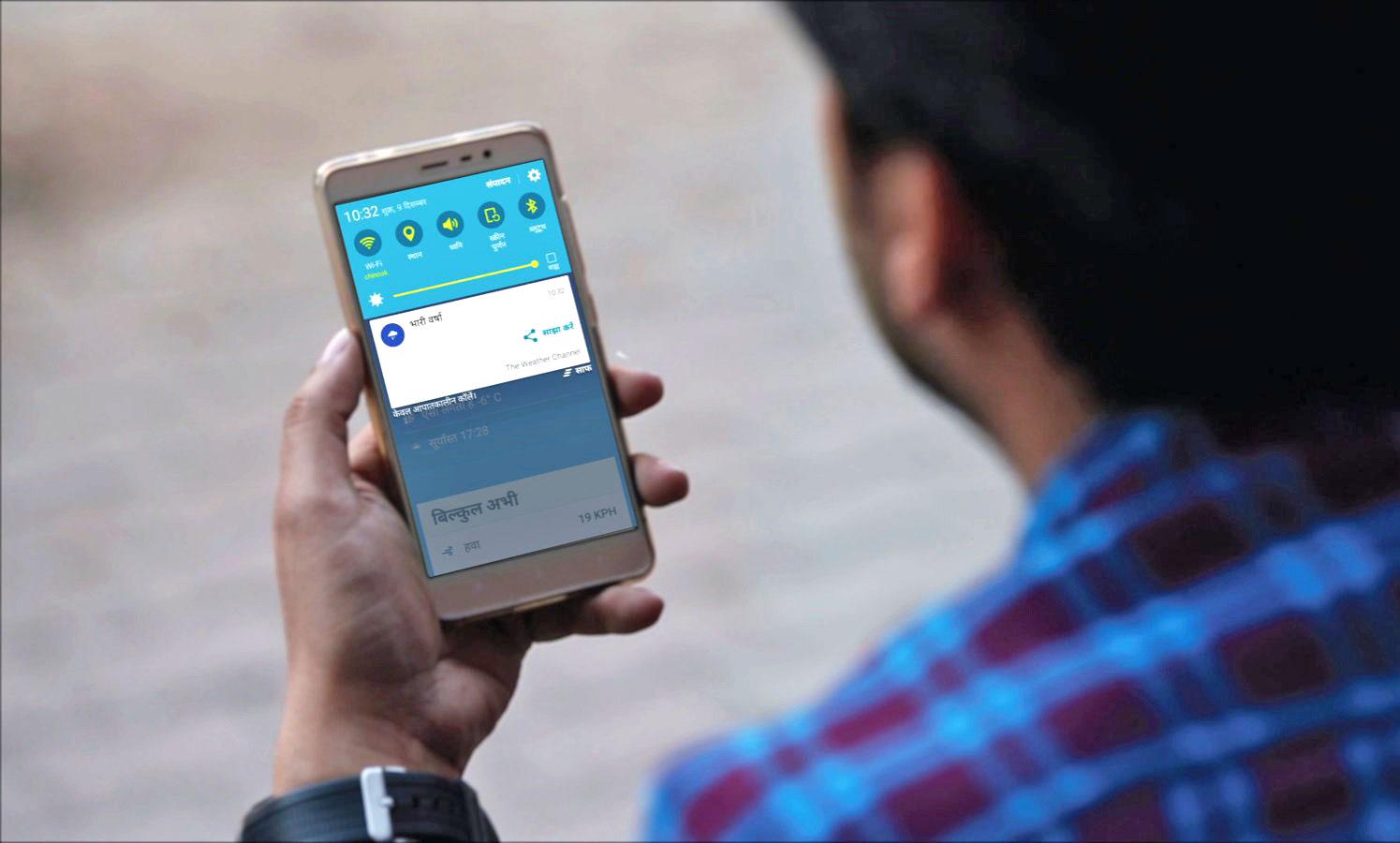 What good is a weather app when the network is down? Not much -- typically. But with an upcoming Weather Channel app for Android, IBM is offering one solution for emerging markets: "Mesh Network Alerts," a new technology that can transmit notifications from phone to phone via Bluetooth and WiFi. It's potentially much more useful than typical emergency alerts from governments, because those don't work when cellular networks go down. The app offers much more than just a mere weather update, in some places it could up saving lives during emergencies.

At this point, IBM is only planning to launch its mesh-capable Weather Channel app in Africa, Asia and Latin America. The Android app is also built with emerging networks in mind. It's only 3.2MB large and it's built with slower 2G connections in mind. You can store offline weather data for 24 hours, and you can choose weather to enable updates via cellular or WiFi. IBM notes that the mesh networking technology won't be a battery drain -- unlike other implementations of that technology, it turns devices into nodes and not full-fledged access points.

The new feature might seem like a surprising one for IBM, but don't forget that it purchased The Weather Company's technology assets in 2015. The weather apps now serve as the backbone of Watson's Internet of Things unit, and they give IBM's AI a lot more data to work with.

In this article: culture, IBM, internet, meshnetworking, mobile, science, WeatherChannel
All products recommended by Engadget are selected by our editorial team, independent of our parent company. Some of our stories include affiliate links. If you buy something through one of these links, we may earn an affiliate commission.