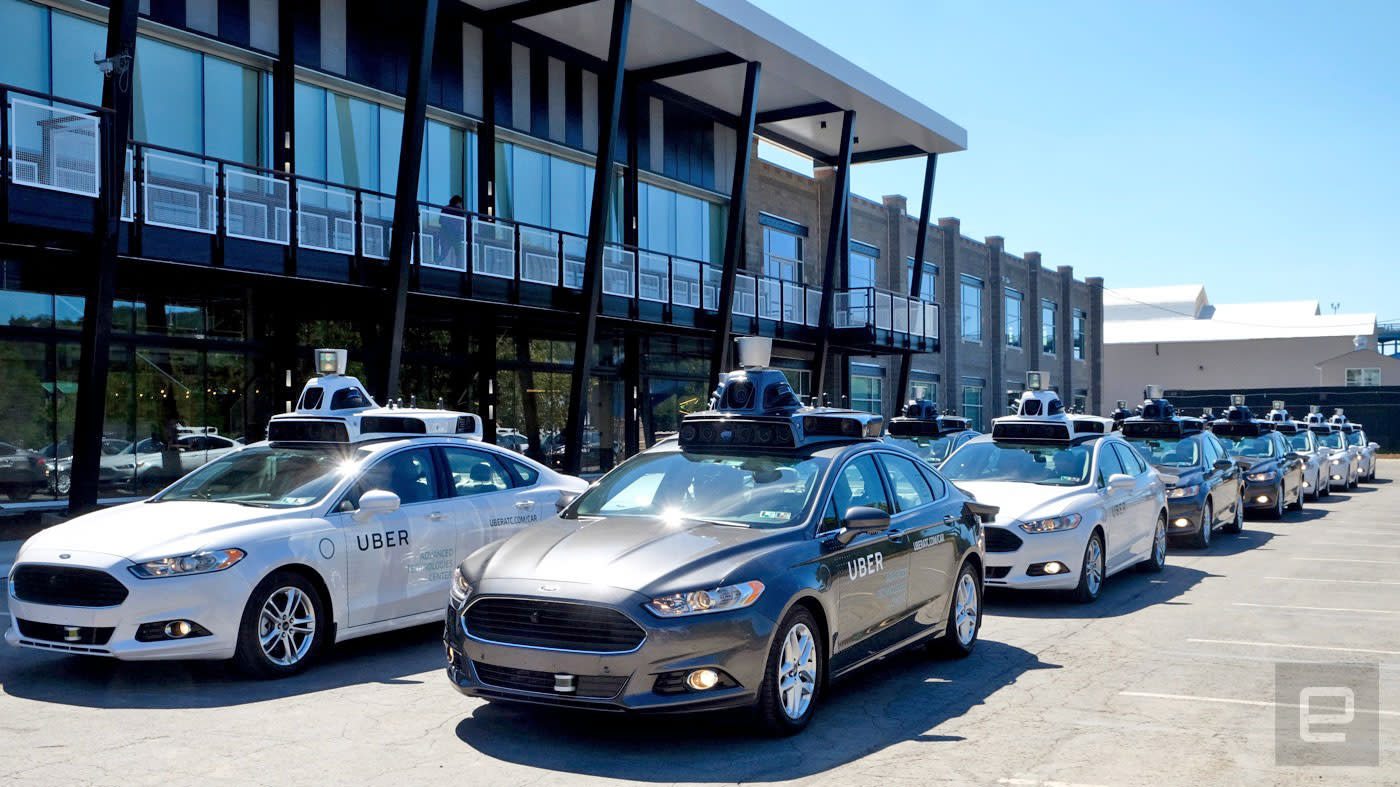 Given how eager Uber seems to replace drivers with autonomous cars, a Q&A session conducted by Ridesharing President Jeff Jones on Facebook went about as well as you'd expect. He answered just a dozen or so questions (out of over 500) and cut the session off after less than half of the allotted 60-minute time. The worst part as far as the drivers were concerned, however, was that his responses to their existential concerns were mainly platitudes and irrelevant links.

Perhaps Jones' most substantive answer was in response to a question about pay and overall treatment, saying that company has implemented "things like earning on your way home with driver destinations or back-to-back trips or paid wait times beyond two minutes." However, with regard to driver's very legitimate concerns about safety and rider behavior, he simply dropped a link to Uber's "Community Guidelines" document.

Drivers pointed out that the "copy and paste" reply didn't address the fact that riders never actually read the document. "No one reads these things! Kids argue with me daily about how they can take Uber but in the terms it says they can't," one person noted.

For another query on driver ratings, Jones dropped a link to a Wired article about its new "Compliments" feature that's supposed to motivate drivers with badges and other rewards. However, one driver called it a "puff piece" and others said they'd rather get rewarded with something more useful, like a tip. "Nobody cares about these compliments, Jeff," one driver noted. "How about you replace your six-figure or more salary with 'compliments' and see how you feel?"

The rest of the session was mostly in that vein, in part because the format itself was ripe for a fail. Since Jones didn't really answer any questions, drivers responded and commiserated among themselves, giving some illuminating insight into what they face daily. "The only thing you made clear to the majority of us is that you don't have any productive answers," one said. "You made it crystal clear ... that Uber does not care about its drivers."

In this article: Autonomous, culture, Drivers, JeffJones, QA, transportation, Uber
All products recommended by Engadget are selected by our editorial team, independent of our parent company. Some of our stories include affiliate links. If you buy something through one of these links, we may earn an affiliate commission.