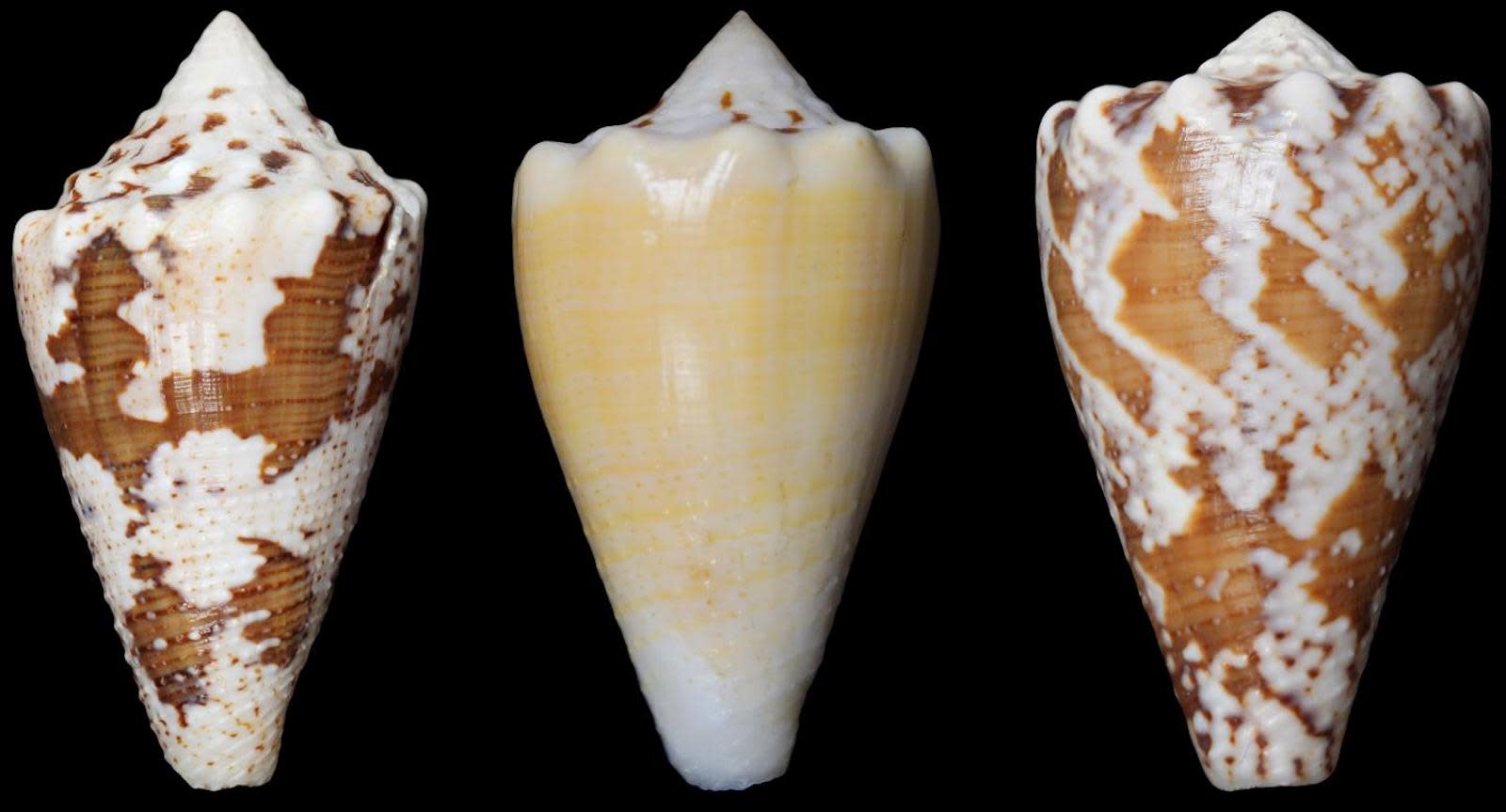 The Conus regius' venom is bad news for its prey, and it's been proven harmful to humans as well. For instance, a 2009 clinical case describes a diver who had trouble moving his arm for 12 hours after an attack. However, scientists from the University of Utah see hope in the ocean dweller's powerful venom. In fact, research suggests it could be used to develop a new treatment for chronic pain.

This could mean a viable alternative to opioids, which are widely abused in the US. New York officials reported the number of deaths related to Oxycodone, Hydrocodone, and other narcotic medications in the state was 1,227 in 2013, nearly four times the amount in 2004. These drugs are addictive because they overstimulate the brain's reward system with dopamine, which leads to chemical dependence. However, a compound isolated from the venom, Rg1A, works differently, according to The University of Utah. The newly discovered compound blocks a type of pain pathway receptor known as nicotinic acetylcholine receptors (nAChR). This is a non-opioid pathway, meaning that pain relief can be achieved without habit-forming amounts of narcotics.

In tests, rodents were treated with chemotherapy drugs, which made them very sensitive to cold and touch. Some of the rats were injected with the compound, and unlike their unmedicated peers, didn't feel pain. The effects proved to be long-lasting, too. The compound passed through the rats' bodies in about four hours, but the researchers found that it continued to dull pain a full three days after the injection.

This has J. Michael McIntosh, M.D., a professor of psychiatry at the University of Utah Health Sciences, optimistic about Rg1A's potential not to just treat pain, but to prevent it.

"Once chronic pain has developed, it is difficult to treat," he said. "This compound offers a potential new pathway to prevent pain from developing in the first place and offer a new therapy to patients who have run out of options."

Current pain-relief drugs work primarily on opioid-based pathways and aren't effective enough to truly alleviate chronic pain, the university notes. These developments make it possible to treat chronic pain by targeting it through different means. Assuming human testing goes well, we could see the use of narcotics drop and the rise of pain-free patients rise.

In this article: chemotherapy, ChronicPain, medicine, narcotics, NewYork, opioids, pain, physorg, ProceedingsOfTheNationalAcademyOfSciences, rats, Rg1A, Rodent, science, seasnails, snail, snails, UniversityOfUtah, Venom
All products recommended by Engadget are selected by our editorial team, independent of our parent company. Some of our stories include affiliate links. If you buy something through one of these links, we may earn an affiliate commission.