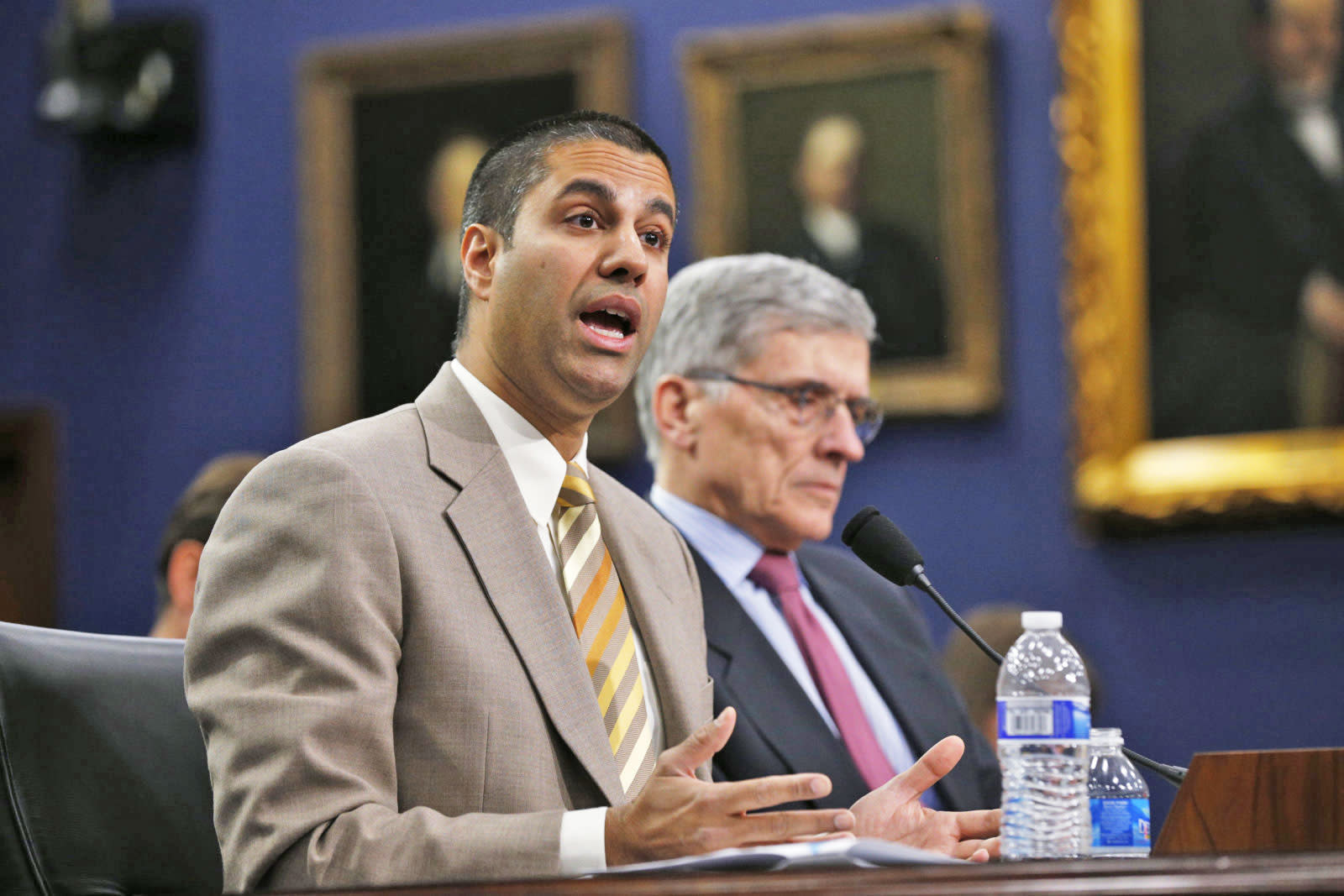 Federal Communications Commission Chairman Ajit Pai announced that as a way to help alleviate network congestion, his organization has approved devices that tap into the LTE-U spectrum. Specifically, allowing devices to access the less-trafficked, unlicensed parts of the 5GHz frequency band. In layman's terms this means that as demand for Wi-Fi networks increases, LTE-U backs off a bit. And when the reverse happens, customers can take advantage of some of the unused network capacity for their LTE gizmos. T-Mobile will be among the first carriers to do so, and allow its customers to co-opt the first 20MHz of "underutilized unlicensed spectrum" in the 5GHz band.

"The LTE-U devices that were certified today have been tested to show they meet all of the FCC's rules," the Commission said in a statement. The FCC went on to say that such devices aren't required to meet the coexistence plan (LTE-U and WiFi) to be certified by the Commission.

As TechCrunch notes, the gadgets that passed certification today are base stations from Ericsson and Nokia that are already out in the wild. "The grants issued today are for the ability for the devices to operate under Part 15 rules in the 5GHz band," according to an FCC statement given to the publication. So, maybe don't expect to see widespread rollout of anything that'll boost your mobile speeds just yet.

In this article: 5ghz, ajitpai, fcc, FederalCommunicationsCommission, gear, internet, lteu, mobile, t-mobile, UnlicensedSpectrum
All products recommended by Engadget are selected by our editorial team, independent of our parent company. Some of our stories include affiliate links. If you buy something through one of these links, we may earn an affiliate commission.