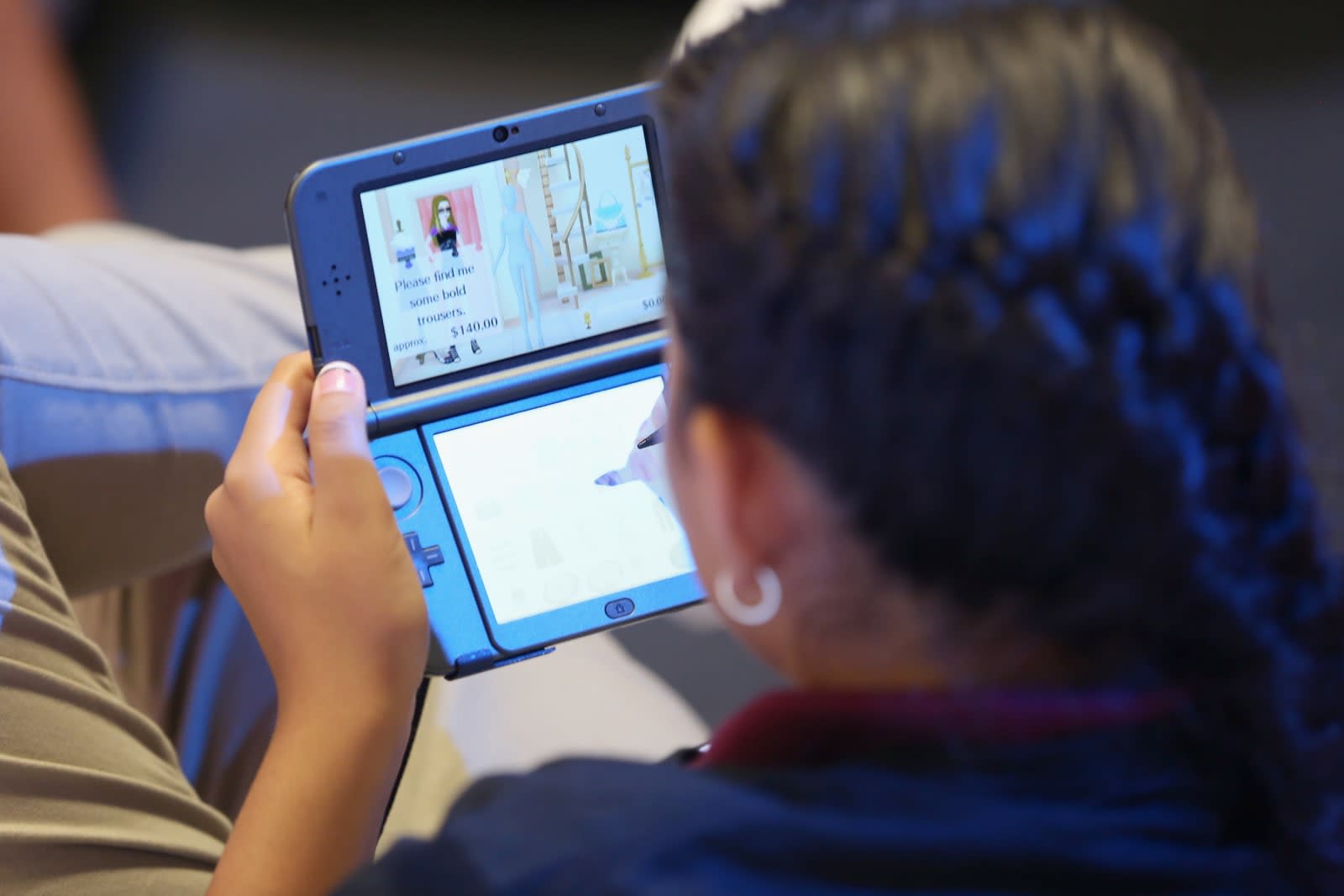 Nintendo is no stranger to cracking down on companies that sell tools enabling pirated games on its consoles. However, its latest victory might be more important than most. The company has won a copyright case in Canada that accused Go Cyber Shopping (GCS) and its founder, Jeramie King, of illegally selling 3DS flashcarts, modchips and other piracy-oriented tools. While Nintendo would likely be happy enough with that triumph, it notes that this is the first case "of its kind" to test the Canadian Copyright Act's anti-circumvention measures -- think of it as a rough parallel to aspects of the Digital Millennium Copyright Act in the US.

As Canadian legal expert Michael Geist notes, the court rejected GCS' claims that support for homebrew games made the sales acceptable. There's a legal way to write games for the 3DS, according to the decision, and the focus on bootleg material easily overwhelmed any homebrew uses. The law allows circumvention for the sake of interoperability, but that clearly wasn't the case here. King even "boasted" about his activity, according to Nintendo.

GCS will have to not only pay $12.76 million Canadian (about $9.5 million US) in damages as a result of the verdict, but issue a formal apology on its website.

The case serves as an example of both the benefits and pitfalls of strict anti-circumvention laws, regardless of where they're instituted. Canada's laws helped shut down an outfit that was largely profiting from piracy, but Geist warns that there's a potential for this law to be abused or inadvertently stifle progress. Good copyright law, he argues, has to give reasonably broad exceptions for fair use so that companies can't exploit the law to shut down competition. Nintendo is above-board here, but that won't necessarily be true in the future.

In this article: 3ds, business, copyright, flashcart, gadgetry, gadgets, gaming, gear, gocybershopping, law, modchip, nintendo, piracy
All products recommended by Engadget are selected by our editorial team, independent of our parent company. Some of our stories include affiliate links. If you buy something through one of these links, we may earn an affiliate commission.