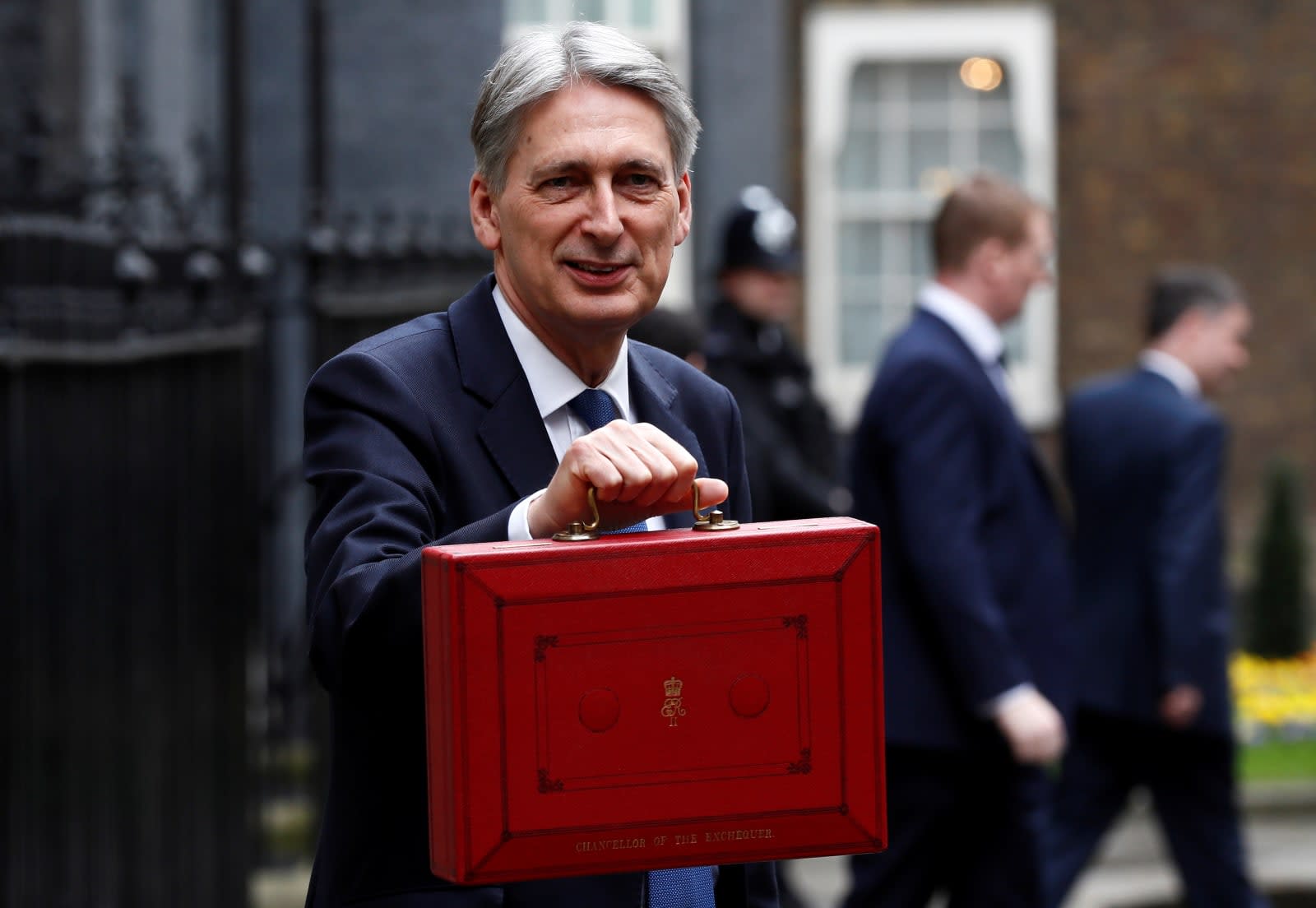 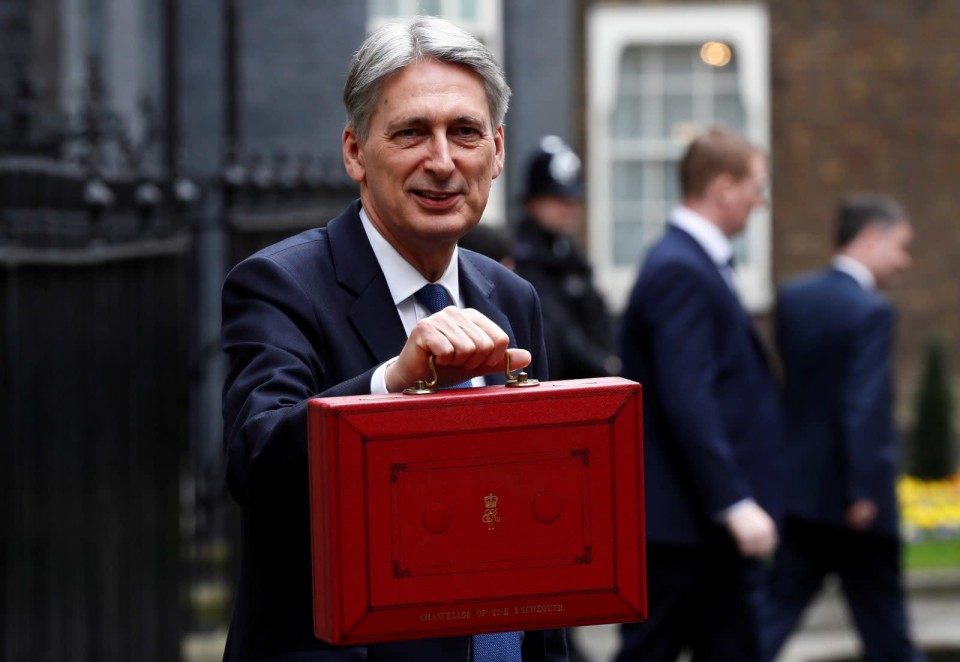 The UK's chancellor Philip Hammond has provided more details today on the National Productivity Investment Fund (NPIF), a project unveiled at last November's Autumn Statement to support science and technology. The headline announcement is the Industrial Strategy Challenge Fund (ISCF), which falls under the NPIF and will be used to support electric vehicles, artificial intelligence and robotics. An "initial investment" of £270 million will be spent in 2017/18 to support what is being called "disruptive technologies." These include "the development, design and manufacture of batteries that will power the next generation of electric vehicles."

In addition, the money will be used for "cutting-edge" AI and robotics that can "operate in extreme and hazardous environments," including nuclear energy, space and deep mining environments. So Wall-E, basically?

Today's Budget also unpacked the government's plans -- again, hinted at in last year's Autumn Statement -- to support fibre broadband and 5G connectivity in the UK. Starting this year, the treasury has promised to spend £200 million on a suite of local projects that will "test ways to accelerate market delivery of new full-fibre broadband networks." These include connection vouchers for businesses, new connections for schools, hospitals and other public sector buildings, and a push to bundle local public sector users "to create enough broadband demand to reduce the financial risk of building new full-fibre networks," Google Fiber style.

We heard a lot about 5G at Mobile World Congress, however the super-fast network technology is still a way off. To accelerate its development, the UK government has put aside £16 million for a "cutting edge 5G facility" aimed at research firms. The Budget contains little detail about where it will be set up, or what it might look like, however. As for the government's future plans, there's just this throwaway line to consider: "Funding for future trials will be awarded on a competitive basis." Make of that what you will.

In this article: 5G, ai, ArtificialIntelligence, budget, ElectricVehicle, ev, mobile, networks, robotics, robots, science, ukbudget
All products recommended by Engadget are selected by our editorial team, independent of our parent company. Some of our stories include affiliate links. If you buy something through one of these links, we may earn an affiliate commission.