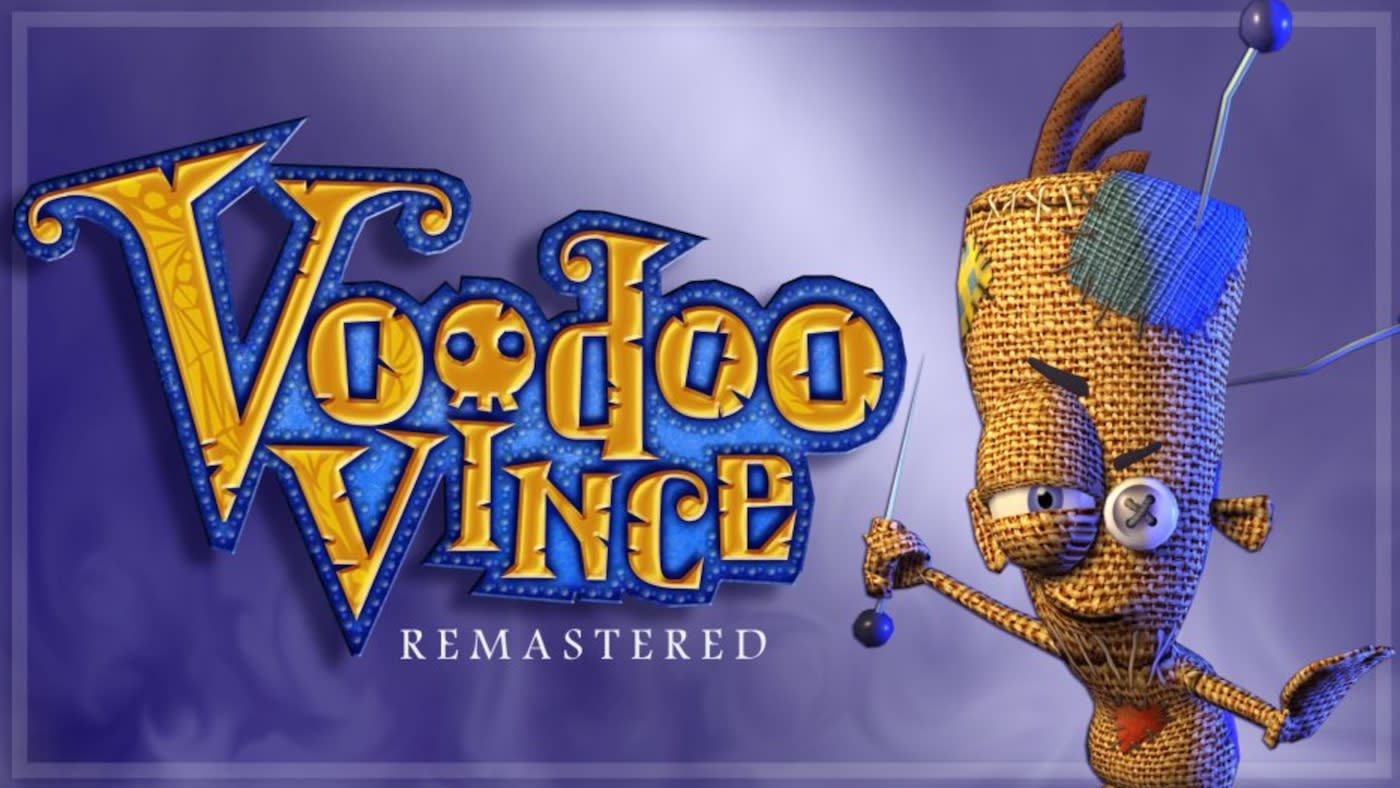 Cult classic Voodoo Vince is getting a second chance at life (death?) next month. Come April 18th, the quirky platformer from Microsoft's first game console will launch as a Play Anywhere title on Windows 10 and Xbox One in the form of Voodoo Vince Remastered. As a post on Xbox Wire tells it, the game will run you $14.99. Want to meet with its developer, Clayton Kauzlaric? If you're in Boston this weekend for PAX East you can talk to him at the show and get your hands on Xbox chief Phil Spencer's favorite game before anyone else.

In this article: av, ClaytonKauzlaric, gaming, microsoft, pax, paxeast, playanywhere, voodoovinceremastered, windows10, xbox, xboxone
All products recommended by Engadget are selected by our editorial team, independent of our parent company. Some of our stories include affiliate links. If you buy something through one of these links, we may earn an affiliate commission.