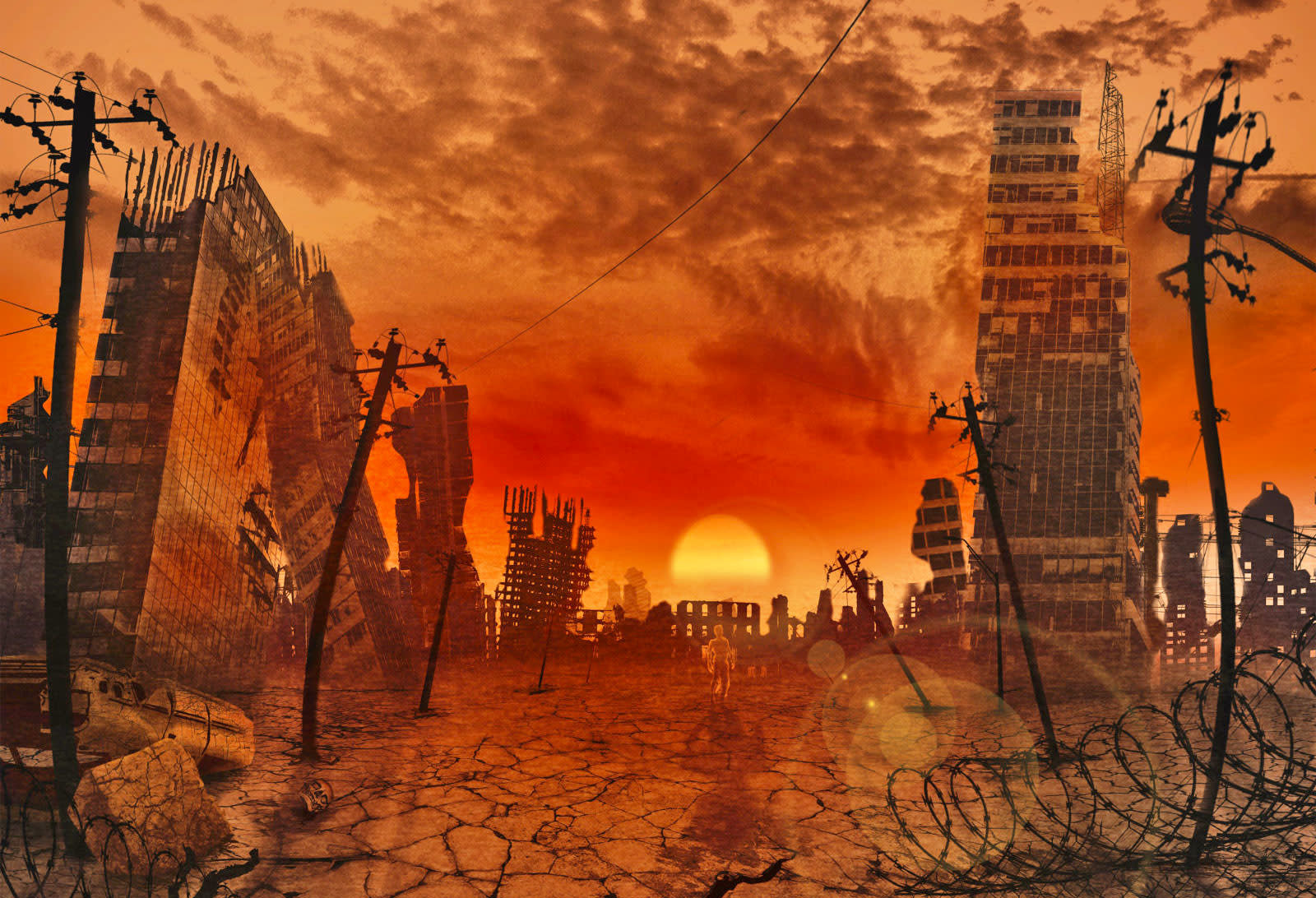 Typically, end-of-the-world scenarios involve rioting, looting and chaos. Those depictions are from pop culture, though, and not based on any sort of real-world data. For an idea of how an apocalyptic situation might actually play out, scientists pored over some 270 million action records from the South Korean massively multiplayer game (MMO) ArcheAge, according to a paper (PDF) spotted by New Scientist.

Players knew their information and stats would be wiped at the end of the beta, and as such, the researchers wanted to see how in-game behavior changed as the end of their world approached. "Apart from a few outliers who became more murderous toward the end of the test, they found that most players didn't resort to killing sprees or antisocial behavior," New Scientist notes.

"People don't really go off the deep end, they just stop worrying about the future," researcher Jeremy Blackburn said. For the most part, the players spent almost no time grinding for progression or finishing quests, and instead favored just hanging out and talking with friends in the game.

If you think about it, then, it's a lot like the run-up to the final section of Mass Effect 3: lots of time spent in quiet moments bonding with your crew, versus a bloodbath.

The researchers fully admit that this isn't analogous to a real-world apocalypse. They say that there was no "apparent pandemic behavior changes," but that the limitations of it being a video game (and one that had a handful of betas prior) and the lack of any real people perishing diminishes what can be gleaned from the experiment.

The test wasn't entirely without merit, though. "It would be naive of us to claim a one-to-one mapping with real world behavior," the paper reads. "However, players do invest substantial time and energy into their characters, and it is quite common for virtual property to be worth real-world money these days, so there are some real consequences."

Further studies using ArchAge will focus on criminal justice, using the game's jail system and player-run courts. A while back there was a group of hardcore Grand Theft Auto: San Andreas modders who role-played out prison sentences in a hacked version of the game's multiplayer. It's not quite the same thing, but the players actually treated their sentences like you'd imagine people in the real world did.

In this article: archeage, behavior, behavioralstudies, gaming, internet, MassivelyMultiplayer, mmo, mmorpg, research
All products recommended by Engadget are selected by our editorial team, independent of our parent company. Some of our stories include affiliate links. If you buy something through one of these links, we may earn an affiliate commission.