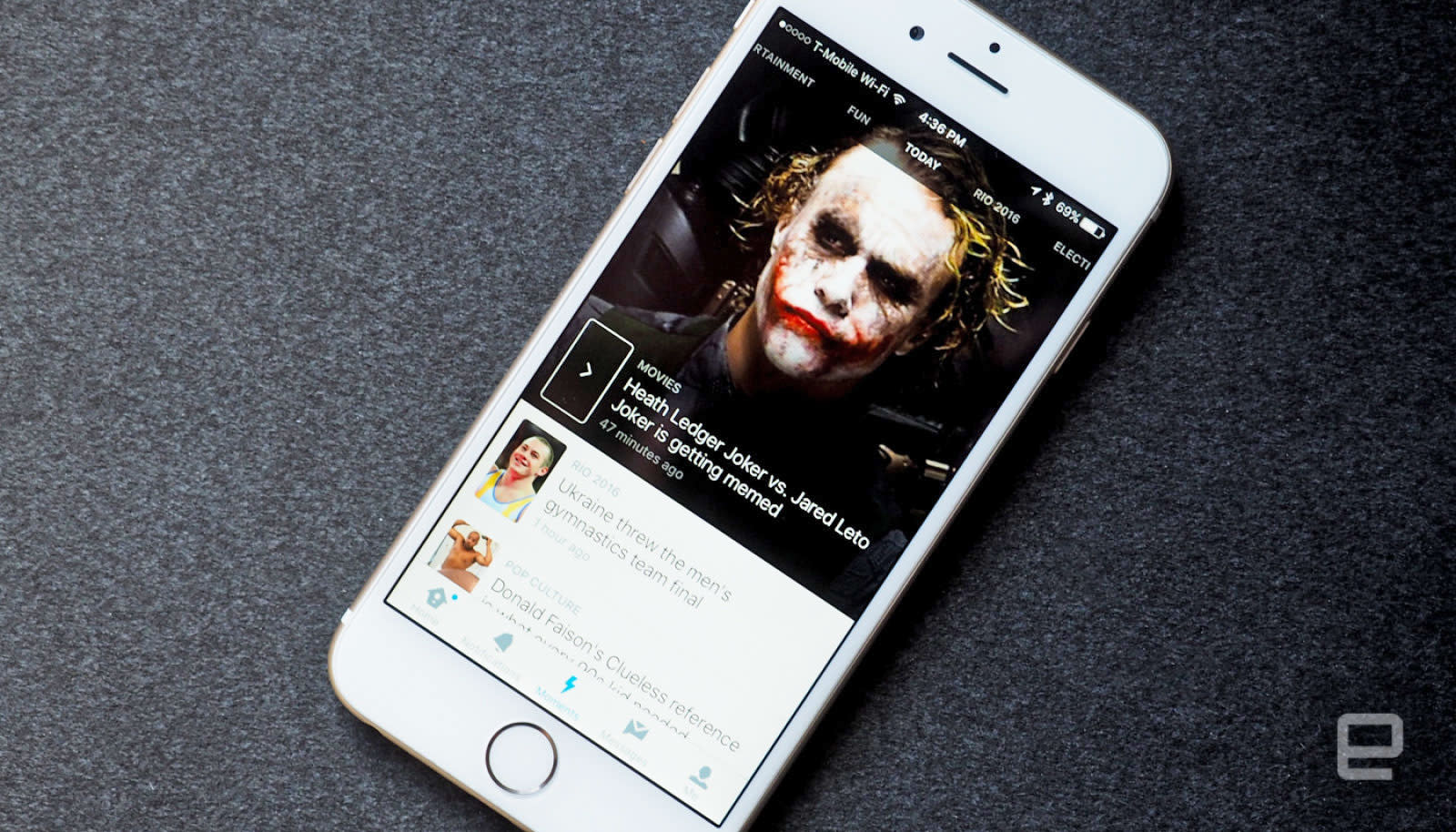 The perpetrator who tweeted a seizure-inducing image to a journalist has been apprehended by the FBI. In December a troll sent Vanity Fair and Newsweek writer Kurt Eichenwald, who is epileptic, a flashing, auto-playing image. Earlier this morning, Eichenwald tweeted that following three months of research, that the Federal Bureau of Investigation has arrested the suspect. Eichenwald says that the perpetrator faces federal charges and will be indicted by the Dallas district attorney (where Eichenwald lives) on "different charges" over the next few days.

Exactly what those will be aren't clear. The FBI hasn't issued a press release regarding the arrest as of publication time, and a spokesperson hasn't responded with additional information yet either. We will update this post when we receive a response.

Combined with the recent arrest regarding a Twitter prank that brought the 911 emergency service to its knees, this is further proof that what you do and say on Twitter can have real-world consequences. Especially, in this case, where it was used to cause harm to a user.

According to Newsweek, some 40 other trolls have sent strobing images to Eichenwald since December, and those accounts have been submitted to the FBI as well. "We're very gratified that the government has worked hard and promptly to make sure that the person who was responsible for this attack is held to account," Eichenwald's lawyer Steven Lieberman told the publication. "It sends an important message that there is no free shot against journalists in the country."

Lieberman said that this tweet wasn't an effort to curb free speech, equating it to sending an envelope of Anthrax spores or a bomb to someone. "It wasn't the content of the communication that was intended to persuade somebody or make them feel badly about themselves; this was an electronic communication that was designed to have a physical effect."

I want to thank Dallas Police, Dallas DA, US Attorney in Dallas, the FBI & the Dept of Homeland Security who all played a role in this case.

In this article: culture, dallas, epilepsy, fbi, FederalBureauOfInvestigation, internet, kurteichenwald, newsweek, stevenlieberman, troll, twitter, vanityfair
All products recommended by Engadget are selected by our editorial team, independent of our parent company. Some of our stories include affiliate links. If you buy something through one of these links, we may earn an affiliate commission.