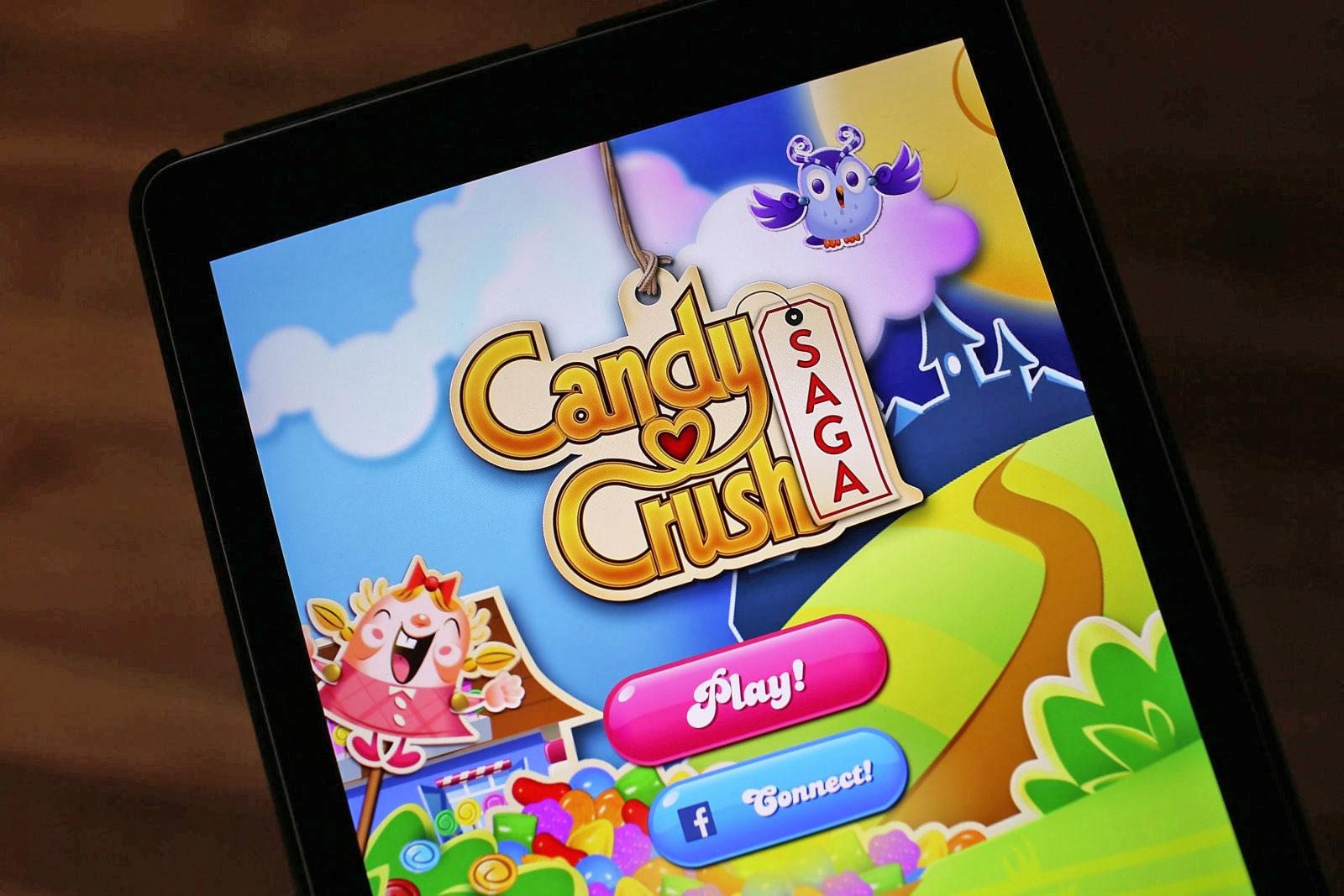 For whatever reason, Candy Crush is making the jump from addictive game to primetime TV game show, and CBS has revealed it will premiere July 9th. Unfortunately (or fortunately) it's a little too late to get cast as one of the two-person teams that will play the game. You and a partner are missing out on the opportunity to "use their wits and physical agility to compete on enormous, interactive game boards featuring next generation technology to conquer Candy Crush and be crowned the champions." That's the kind of action that will be available to you on Sunday nights this summer -- choose wisely, and remember Game of Thrones doesn't come back until July 16th.

In this article: business, CandyCrush, CandyCrushSaga, CBS, entertainment, gameshow, gaming, King
All products recommended by Engadget are selected by our editorial team, independent of our parent company. Some of our stories include affiliate links. If you buy something through one of these links, we may earn an affiliate commission.