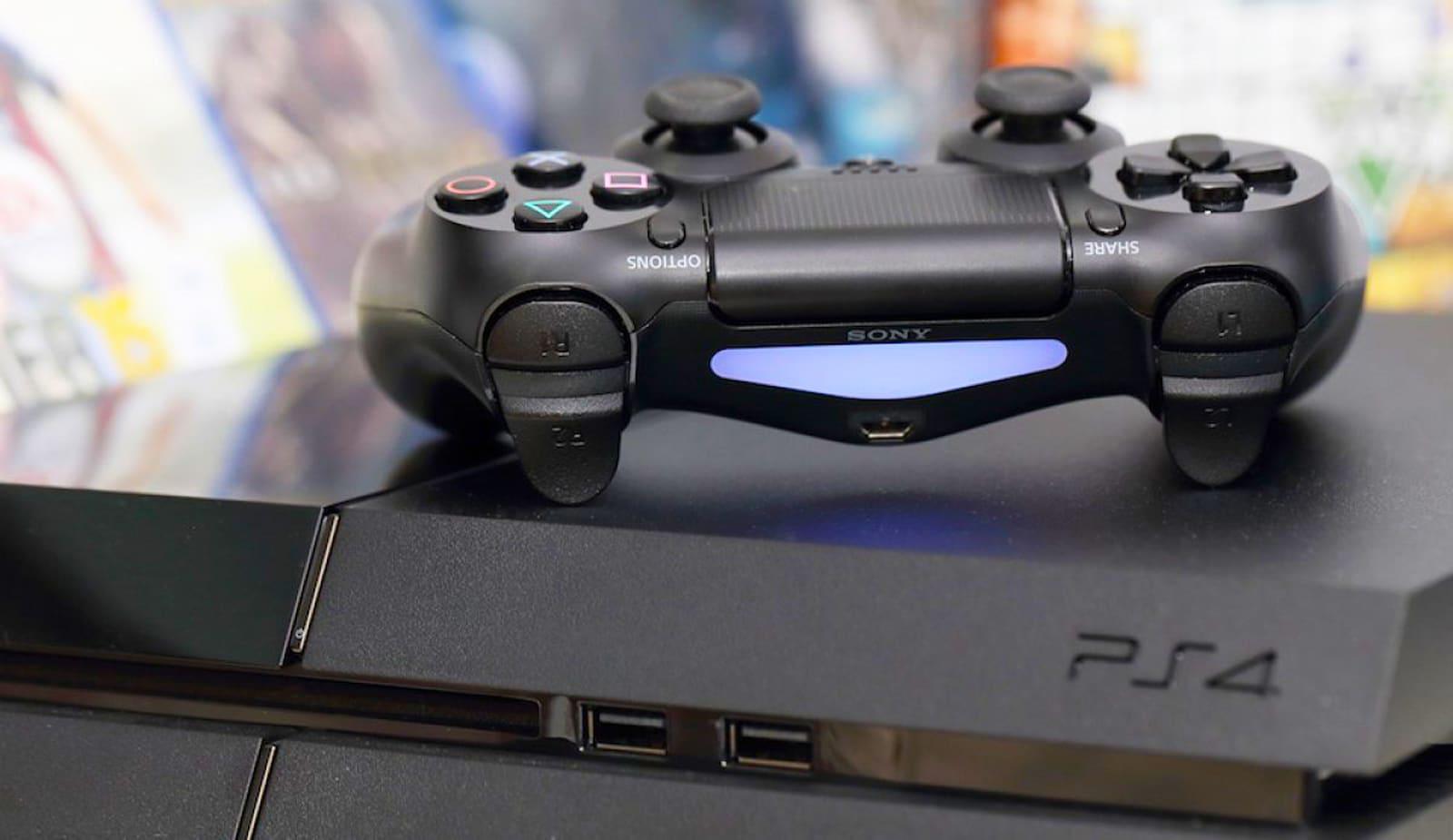 Sony's big PS4 version 4.50 update landed two weeks ago and despite the boost in framerates, some owners are not happy their consoles have been effectively cut off from the internet. According to a thread started on the PlayStation Forums on the same day as the release, the update completely broke WiFi connectivity for a number of PS4 players.

While some users (including at least one Engadget staffer) thought the WiFi issues might be an isolated case, the two-week-old forum thread has gathered about 250 posts, all complaining about the NW-31297-2 error code. Despite Sony's troubleshooting tips, reconfiguring the console's WiFi setup won't fix the problem and some gamers have resorted to begrudgingly buying WiFi extenders with a built-in ethernet port to bridge the console's WiFi gap.

When reached for comment by Engadget, Sony acknowledged the issue but didn't offer a much better solution just yet. "We are aware and are looking into the situation," a Sony spokesperson said via email. So, if you're unable to run a cable between your PS4 and your router, you'll just have to sit tight and hope Sony releases another update in time for that sweet Wildlands DLC.

In this article: av, gadgetry, gadgets, gaming, playstation4, ps4, PS4Pro, sony, wifi
All products recommended by Engadget are selected by our editorial team, independent of our parent company. Some of our stories include affiliate links. If you buy something through one of these links, we may earn an affiliate commission.