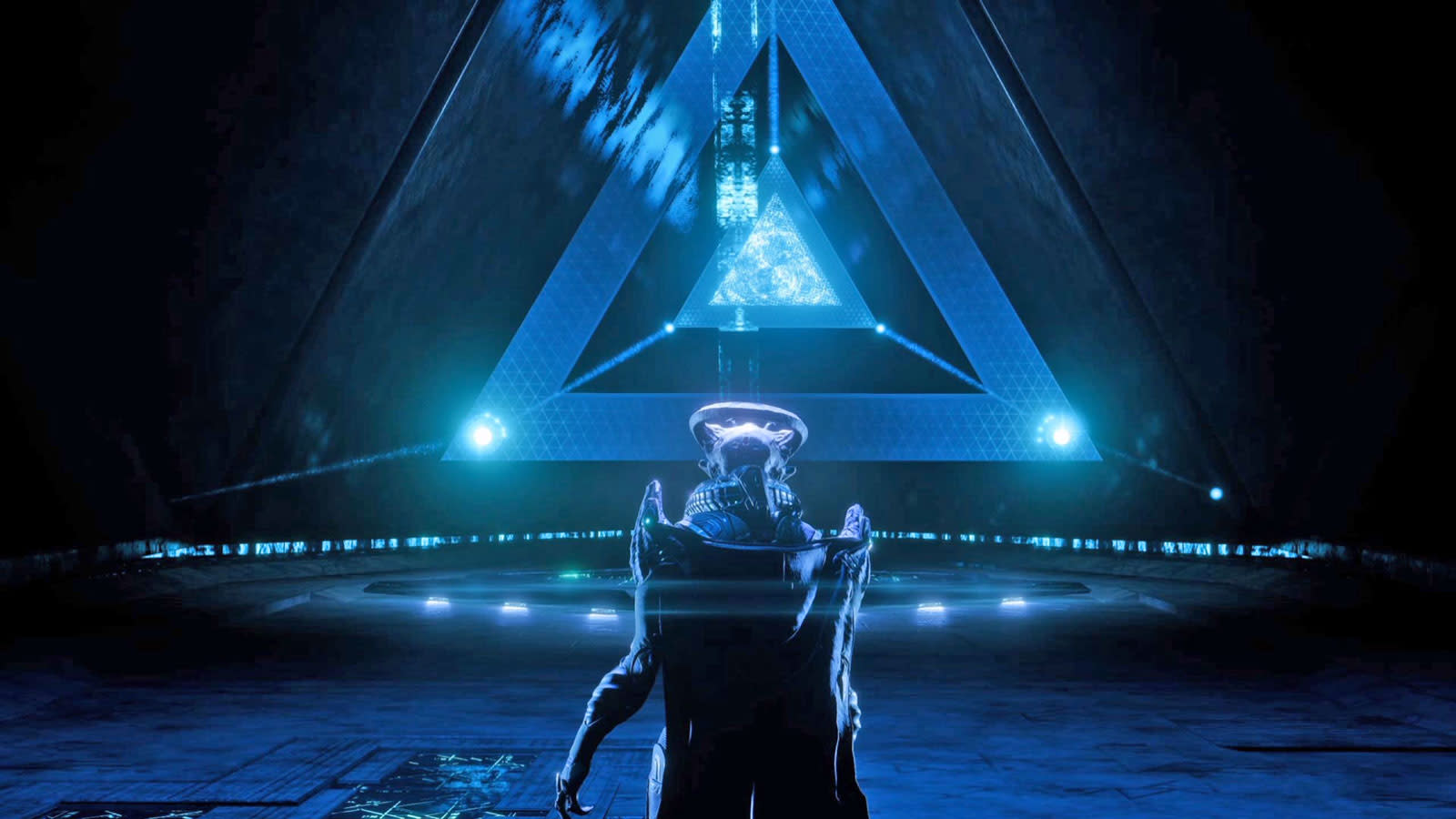 The internet's reaction to Mass Effect: Andromeda has been overwhelmingly negative. Whether the game's pitiful user ratings on review sites are actually representative of what most players think is a question for another day, but it's fair to say that the game had more than a few technical issues at launch.

Animation glitches, framerate drops and other bugs have marred the launch window, while general complaints about gameplay oddities have also been frequent. Things got so bad that BioWare promised an update on support last week. Today, we have the details on the patch, and planned future additions to the game.

Coming this Thursday is a patch that "addresses technical fixes" like crashes and improves performance, and also adds the following tweaks to gameplay and systems:

An exhaustive set of patch notes is available at BioWare's site.

Following Thursday's release, BioWare says it'll roll out a number of additional patch to improve "several areas of the game. Those include a deeper character creation tool, fixes for character appearance and hair modelling, improved "male romance options for Scott Ryder" and better conversations with the trans character Hainly Abrams. That final update is welcome -- Abrams' dialog has been the source of criticism in recent weeks.

Those updates will also come with performance and stability fixes, and BioWare says it's "looking at adding more cosmetic items to single player for free."

The updates will hopefully go a way to improving the overall experience for fans of the series. Whether they'll do enough to overcome the game's structural and narrative shortcomings is another question.

In this article: andromeda, av, bioware, bug, ea, gaming, masseffect, masseffectandromeda, patch
All products recommended by Engadget are selected by our editorial team, independent of our parent company. Some of our stories include affiliate links. If you buy something through one of these links, we may earn an affiliate commission.