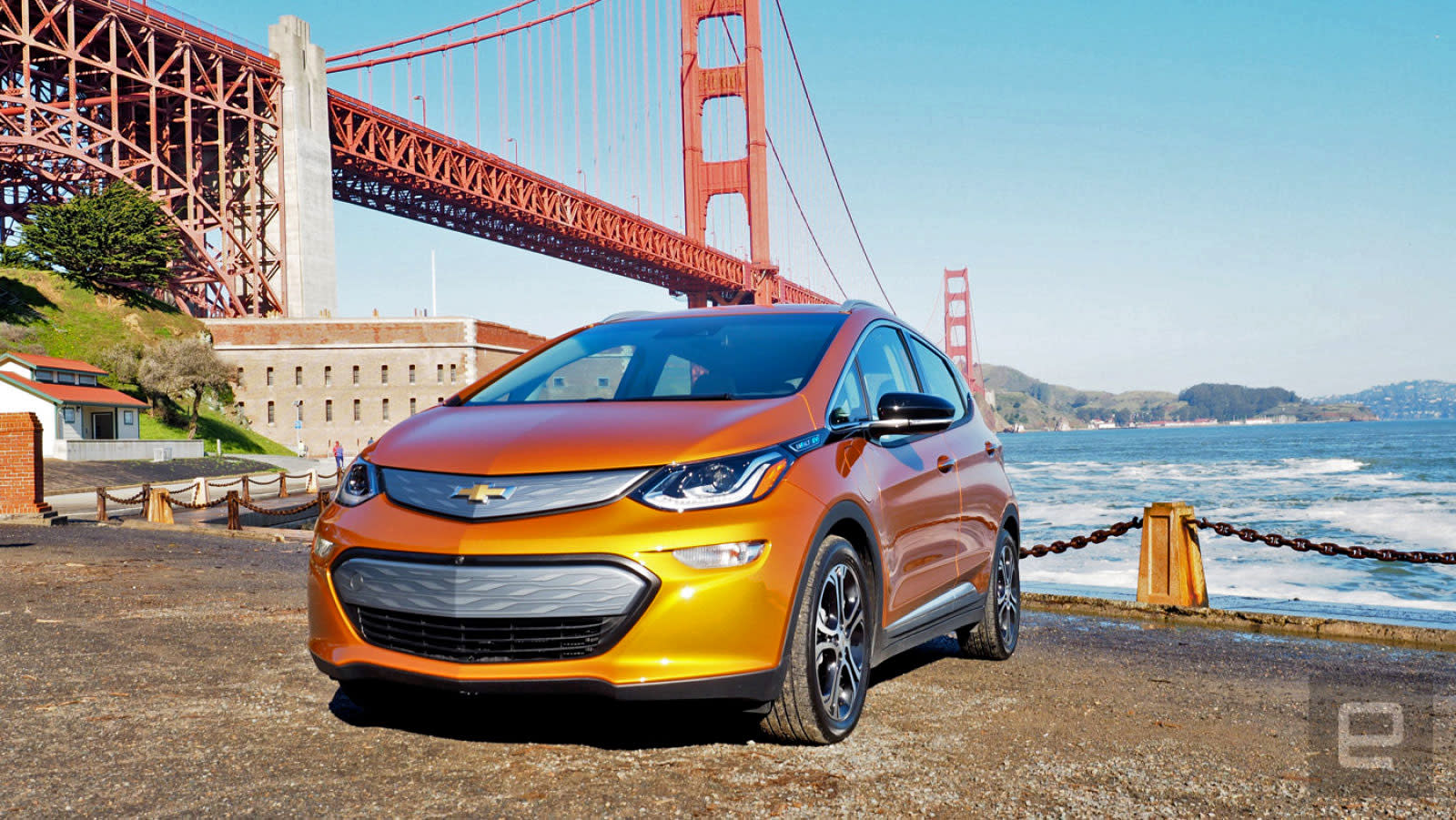 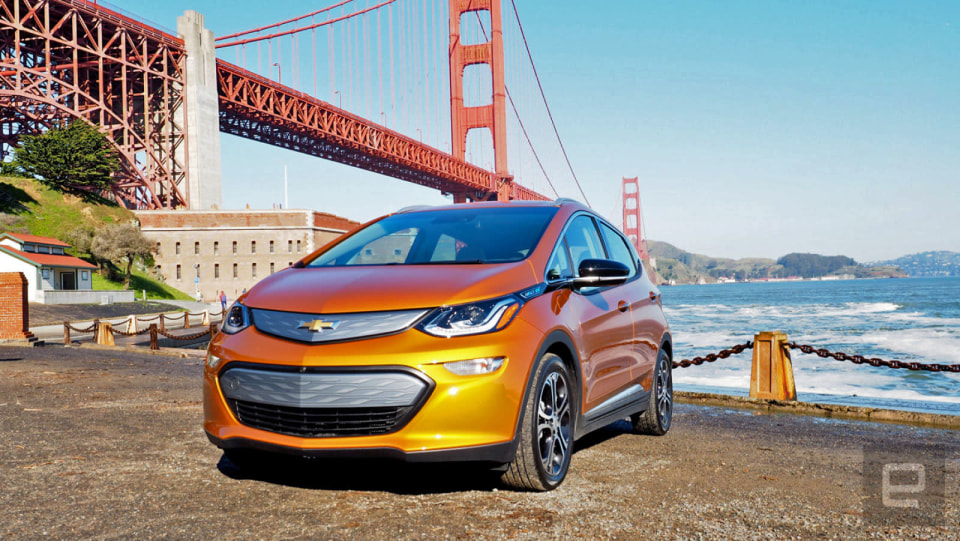 Just about every major car company is trying to figure out the best way to build a self-driving car, and GM is tapping a handful of schools to help get the job done. Teams from Virginia Tech, the University of Waterloo, Kettering University, Michigan State University, Michigan Tech, the University of Toronto, Texas A&M and North Carolina A&T have been selected to apply their know-how to a very specific challenge. Long story short, they each have three years to load up a bog-standard Chevy Bolt EV with all the equipment it needs to self-drive on an urban testing course.

GM and SAE first announced the project in late 2016, saying that selected school teams would focus on "real-world applications of sensing technologies, computing platforms, software design implementation and advanced computation methods." In other words, GM is counting on these young ones to nail all the really hard stuff. The first major milestone comes in the Spring of 2018 — by then, the schools involved should be able to get their Bolts down a straight road without any obstacles.

Tapping into this kind of institutional power is a smart move on GM's part — savvy young researchers and engineers could dream up solutions that stodgy corporate brain trusts might miss. Including Kettering, Michigan Tech and MSU was a no-brainer — thanks to their proximity, these schools have enjoyed long-standing relationships with the auto industry. Every other university on the list, though, has tested their own self-driving technologies as well. A related blog post from the University of Toronto sheds a little light on how big these efforts will be: UT's team will lean on something like 100 students, with roles ranging from sensor calibration to algorithm design.

This is far from the first time big companies have turned to schools to bolster their self-driving ambitions. Just look at Uber. Two years ago, the insanely valued ride-sharing outfit entered into a partnership with Pittsburgh's Carnegie Mellon University before poaching four faculty members and over thirty researchers to continue work internally. It wasn't that long before the relationship between Uber and CMU soured — a year later, Reuters reported that the company and the school hadn't worked on a single project together. Here's hoping GM's plan is more fruitful and less contentious.

In this article: autodrive, autonomous, autonomousdriving, cars, gear, gm, sae, school, selfdriving, transportation
All products recommended by Engadget are selected by our editorial team, independent of our parent company. Some of our stories include affiliate links. If you buy something through one of these links, we may earn an affiliate commission.