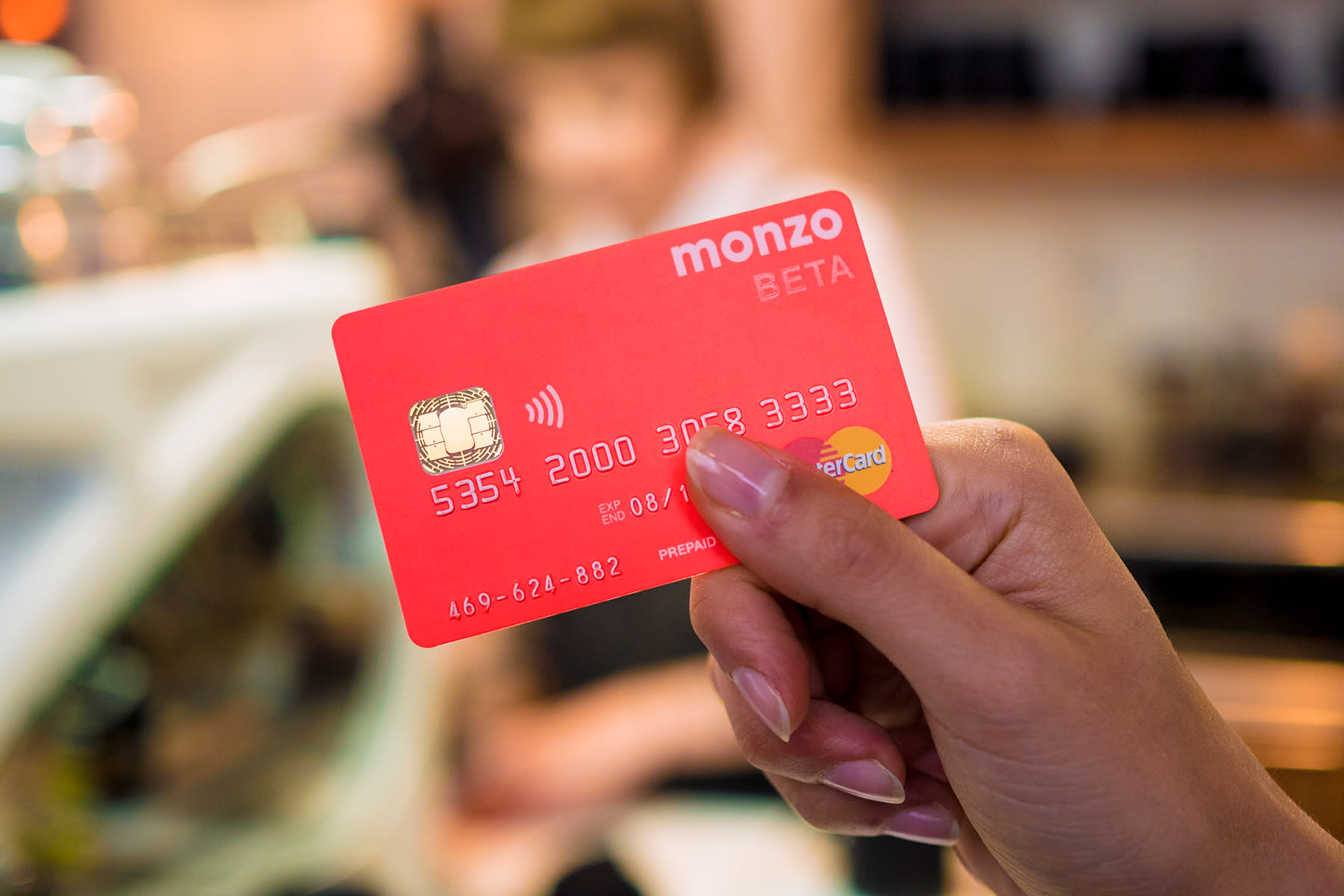 UK banking startup Monzo has been given the green light by the Prudential Regulation Authority and the Financial Conduct Authority to operate, well, like an actual bank. Until now, the company has been working with a restricted banking licence, which meant you had to have a connected, external bank account to use its pre-paid card and money-saving software. The mobile-first approach attracted plenty of fans, but there were limitations to the setup -- Monzo could only hold deposits up to £50,000, for instance. For years, the plan has been to become a proper digital bank.

A mixture of crowdfunding and traditional venture capital has helped the company prove its worth to the regulators. To earn the necessary sign-off, it also had to prove that it's back-end systems, which will be connected to major payment providers such as Mastercard, will be up to the task. Now that Monzo is a fully authorised, unrestricted bank, it can offer customers current accounts, bank-to-bank payments and direct debits. But don't expect to get a sign-up invitation right away -- Monzo says it's testing the system with a small group of users at the moment, and will expand to a slightly larger group including investors and backers this summer.

"Please be patient," Tom Blomfield, chief executive of Monzo said in a blog post. "This process will take several months and we're still working out some of the details. We'll share more precise time frames and details transparently as soon as we know them." In the meantime, existing Monzo users are free to use their pre-paid debit card and banking app as before.

In this article: bank, banking, business, culture, digitalbanking, finance, internet, money, monzo
All products recommended by Engadget are selected by our editorial team, independent of our parent company. Some of our stories include affiliate links. If you buy something through one of these links, we may earn an affiliate commission.