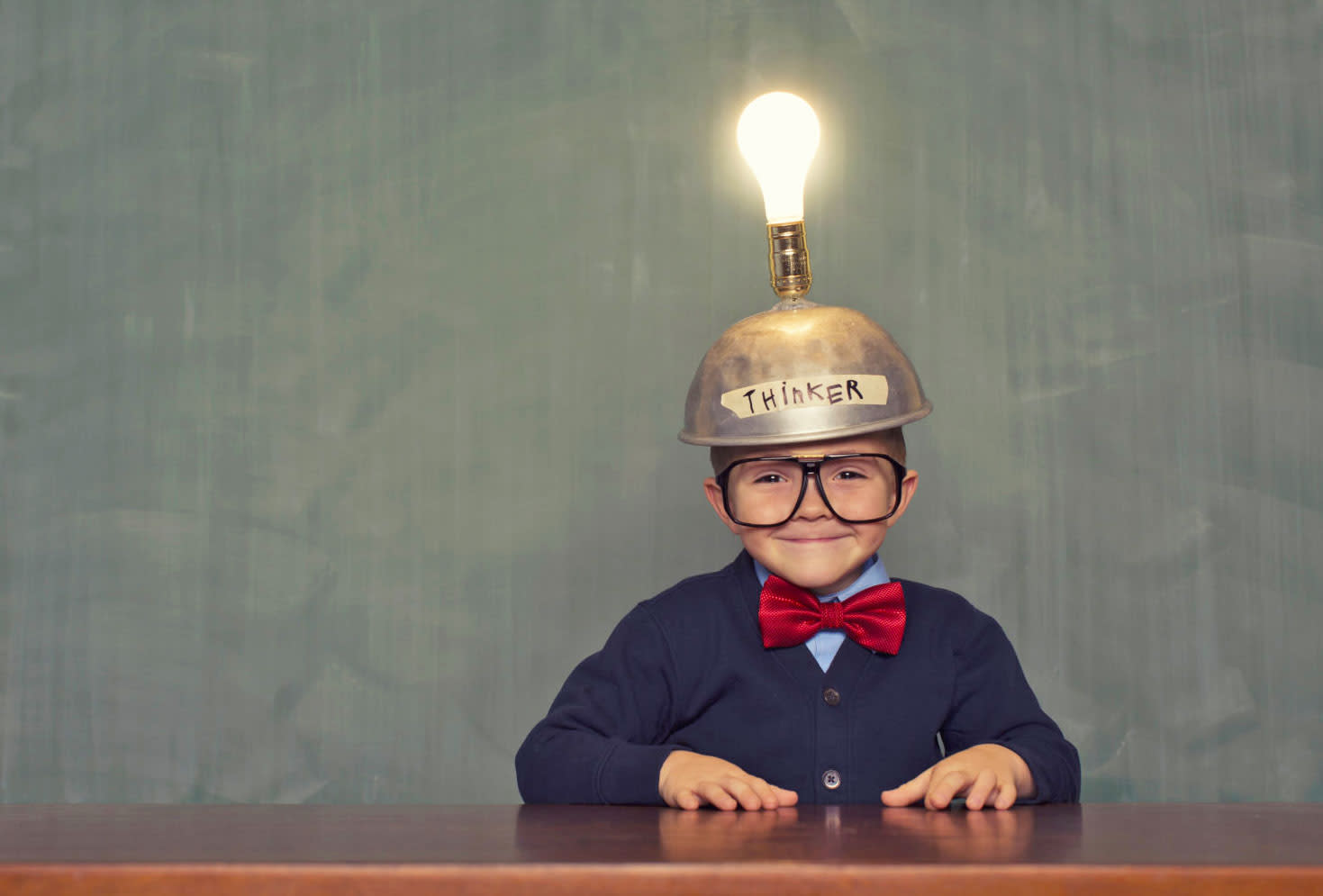 Turns out that even the human brain might use redundancy when it comes to storage. New research out of the Riken-MIT Center for Neural Circuit Genetics suggests that memories are stored in two places in the brain: the hippocampus for short-term and the cortex for longterm. Previously, the prevailing theory was that once a memory was formed in the hippocampus, it would then move to the cortex for storage. But that may not be the case, according to a paper published in Science.

Recently, researchers called in the mice (of course) and watched a cluster of brain cells that formed after the rodents were administered a shock. From there, the scientists used light to "control the activity of individual neurons," as the BBC reports, which let them turn memories on and off. As a result, the mice forgot about the jolt of electricity until the memories were manually activated in the cortex.

This hasn't been proven to hold true in humans just yet, and it's only one experiment, but the learnings could shape how we understand brain disease in the future. Specifically, this might give us a chance to see how things like dementia and Alzheimers affect the way memories are formed and stored, and devise ways to sidestep those heartbreaking conditions.

In this article: alzheimers, brain, cortex, experiment, hippocampus, medicine, memory, mice, MIT, rikenmitcenterforneuralcircuitgenetics, science
All products recommended by Engadget are selected by our editorial team, independent of our parent company. Some of our stories include affiliate links. If you buy something through one of these links, we may earn an affiliate commission.