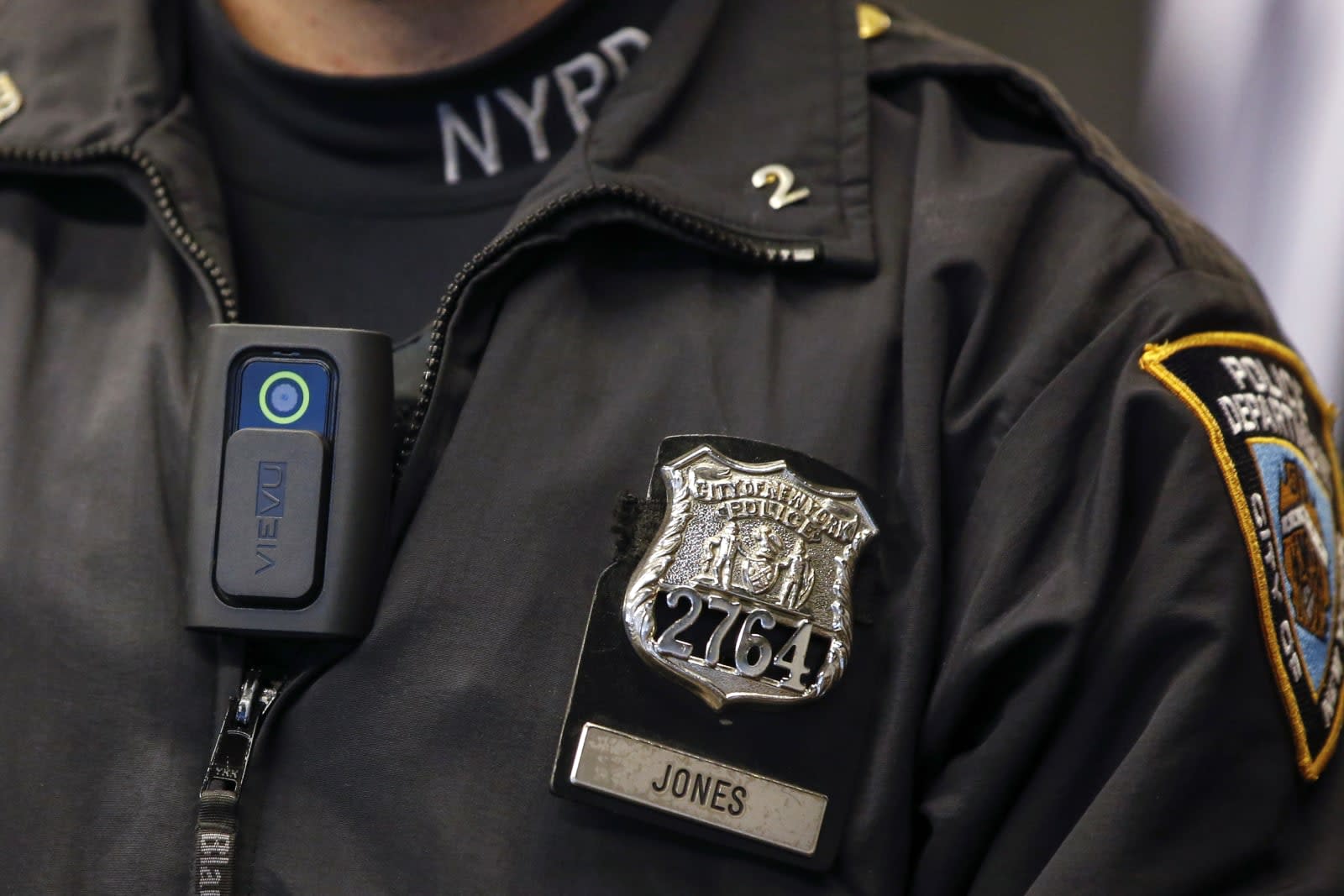 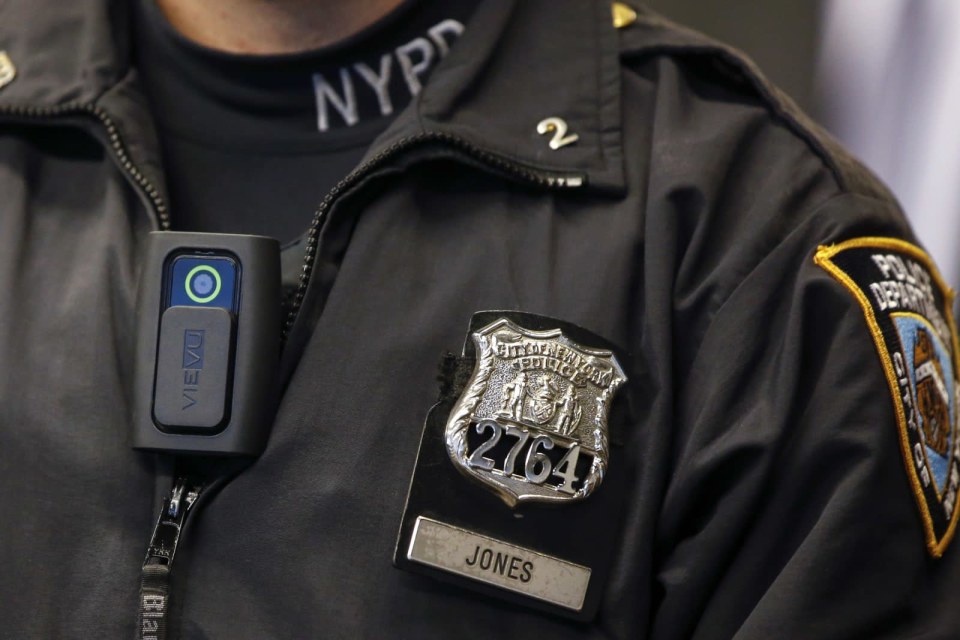 After four years of legal wrangling, input from 5,000 active duty officers and 25,000 members of the public, the long-awaited NYPD body camera pilot program is set to begin at the end of the month. On Friday, the department unveiled the rules by which its officers must abide when wearing the new devices and, unlike the 2013 Stop and Frisk case that led to their implementation, these new policy guidelines are surprisingly responsible.

Last June, the NYPD teamed with NYU School of Law's Policing Project to solicit feedback from the public regarding its preliminary body camera guidelines. The response was overwhelming with more than 25,000 people and 50 organizations weighing in. At the same time, the Marron Institute of Urban Management at NYU sent out a similar questionnaire to the law enforcement community, receiving 5,000 replies.

"I am grateful to the skilled team at New York University that compiled feedback from tens of thousands of members of the public and our own police officers about body cameras and our proposed policy," NYPD Police Commissioner James P. O'Neill said. "The survey and thousands of responses was invaluable in our process." Indeed, the NYPD amended a number of its initial policies in response to the public's input. For example, officers must notify members of the public when they activate their camera, whereas before it was simple encouraged. Officers will be required to activate their cameras in more instances, including protests and demonstrations, as well as during all inventory searches and "public interactions that escalate and become adversarial."

What's more, the revamped policy will make it (relatively) easier for the public to obtain footage through FOIA requests. On the other hand, the department declined to change a couple of its rules based on the public's comments including whether an officer can review camera footage before filing a use of force report.

These rules are not set in stone, however, and could be modified in the future. "It may change down the road," Deputy Commissioner Stephen Davis told the NY Daily News. "We review patrol guide procedures on a regular basis. Something may occur, either in the pilot, or upon getting a question or upon getting a comment from someone else. And you know what? We may say, 'Good point — we are now tweaking it.'" US District Judge Shira A. Scheindlin's 2013 ruling found that the NYPD engaged in a "policy of indirect racial profiling" that violated the constitutional rights of minorities and demanded the use of body-worn cameras to increase transparency between the NYPD and the communities that it serves. Four years and a $6.4 million equipment contract later, the city is ready to roll out the cameras.

"We have hit the point where we really can't learn anymore by reading and talking," Assistant Commissioner Nancy Hoppock of the NYPD's Risk Management Bureau, told the NY Daily News. "We have to do it. We have to flip the switch."

At the end of April, the pilot will begin in earnest when 50 officers of the 34 Precinct working the 4 pm to midnight shift will don the cameras during their patrols. Barring any disastrous outcomes, the program will expand to more than 1,000 officers in 22 precincts later this fall. The department hopes to complete the second phase of the program, which involves equipping all 22,000 NYPD officers with cameras, by the end of 2019.

"We are glad that the public was able to provide input into such an important policing policy," Center for Constitutional Rights Senior Staff Attorney Darius Charney told the Policing Project. "We hope that the report can serve as a tool for both advocates and policymakers going forward as we try to develop the best body camera policies that we can."

In this article: bodycamera, bodycameras, Frisking, gear, lawenforcement, NYPD, security
All products recommended by Engadget are selected by our editorial team, independent of our parent company. Some of our stories include affiliate links. If you buy something through one of these links, we may earn an affiliate commission.